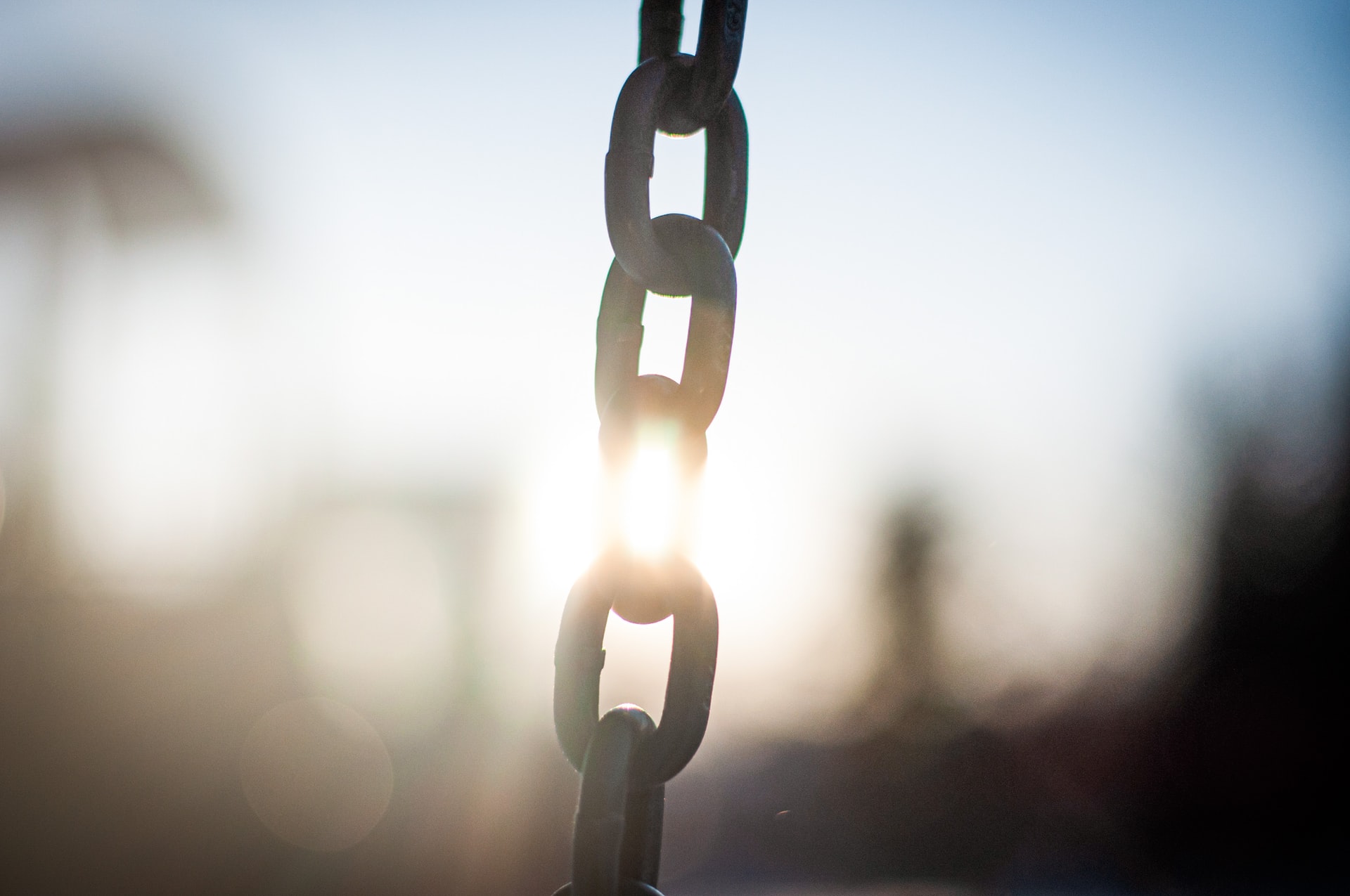 It has been nearly 13 years since Bitcoin was invented, and in that time, the developers in the crypto industry have become quite good at making fast, scalable blockchains, projects with plenty of use cases, interesting and unique features, and the potential to revolutionize all or nearly all industries.

However, the problem lies in the fact that all of these blockchains exist in isolation, with each of their ecosystems being trapped in its own bubble, and unable to reach the rest. This is a major challenge, as well as a major obstacle for the blockchain industry and its progression to the next step, which is a network of decentralized chains, popularly called Web 3.0.

Web 3.0 holds great potential to expand the utilities of blockchain technology, but in order to do that, it first needs to be created, which is why projects such as Merkle Network have been emerging recently.

What is Merkle Network?

Merkle Network is a multi-layer Web 3.0 interoperability protocol that aims to enable cross-chain transfers of on-chain data and assets from one blockchain to another. Essentially, it is a project that plans to create bridges that would connect these isolated chains, and create a network that will deliver upon all the promises that the blockchain industry has been making for ages.

So far, there has been a major lack of protocols or frameworks that would enable seamless interoperability between chains, and even the other projects that were relatively successful at managing it only had a very, very limited impact. Merkle Network is something that every crypto project that aims to have a cross-chain operation will need. It’s an infrastructure project that will become the backbone of decentralized applications.

Merkle Network wishes to go beyond that and unlock the true potential of the blockchain ecosystems. To do that, it aims to deliver interoperability, decentralization, security, and scalability. The decentralization part is the easiest to achieve, as it only requires the project to gather validators who would run the network powered by oracles. Other than simply bringing decentralization, validators also bring the security of the network for all data and assets that are being transferred.

And, thanks to more than a decade of blockchain evolution, the project knew how to approach scalability and ensure that its network will remain highly scalable, even with multiple chain support, and how to ensure that it will have limitless transfers.

Of course, at the heart of it will be Merkle Network’s native cryptocurrency — the MERKLE token. The token will have plenty of use cases within the network’s ecosystem, such as providing governance rights to holders, allowing them to engage in staking, pay gas fees, and receive them as payment. Node operators will also be granted MERKLE tokens, which can be used for future token listings, as well as tokenized oracles. Lastly, the project will engage in token burns, thus reducing the token’s circulating supply, increasing scarcity, as well as price.

All that remains is for the token to be launched, which is actually about to happen in only a few days.Merkle Network is already gaining traction as evidenced by the tremendous growth of the community around Merkle Network and engagement on their Twitter and other social media.

According to what is known, the Merkle Network’s launch will be held on TrustSwap’s FlashLaunch, starting on October 28th, at 13:00 UTC. Users will be able to purchase the token at the price of $0.15 per token. In order to participate in the FlashLaunch, users will need to apply on their TrustSwap launchpads page during the 24 hours following the launch, ending at 13:00 UTC the following day.

Users with TrustSwap’s SwapScore of 2500 or more or at least 4000 SWAP actively staked are eligible to participate in the FlashLaunch. Each participant will receive an allocation of $250 that will later be randomly drawn following the launch’s end. Participants can increase their odds by staking more SWAP prior to the FlashLaunch, thus increasing the number of entries that are based on their SwapScore or total active stakes of SWAP.

Five more allocations of $500 worth of MERKLE will be available for holders of Merkle Golden Ticket NFT that will be auctioned 24 hours prior to the launch. Only one of those NFTs can be held per participant and they’re not redeemable for tokens, but rather provide the holder an opportunity to gain a guaranteed $500 allocation.

Aside from TrustSwap launch, Merkle Network has received support from Avaxlauncher, launching on its launchpad around a week ago and Trustpad on whose launchpad Merkle Network is scheduled to launch in a few days on October 29th.

All in all, Merkle Network’s upcoming launch holds a lot of potential, not only for its token holders, but also for the future of the entire blockchain industry. If this project ends up being the one that can offer a superior solution that will enable interoperability, then not even the sky will be the limit for the power of the blockchain network, which will eventually grow to become Web 3.0.

What happens if Ethereum weakens below $4,000?