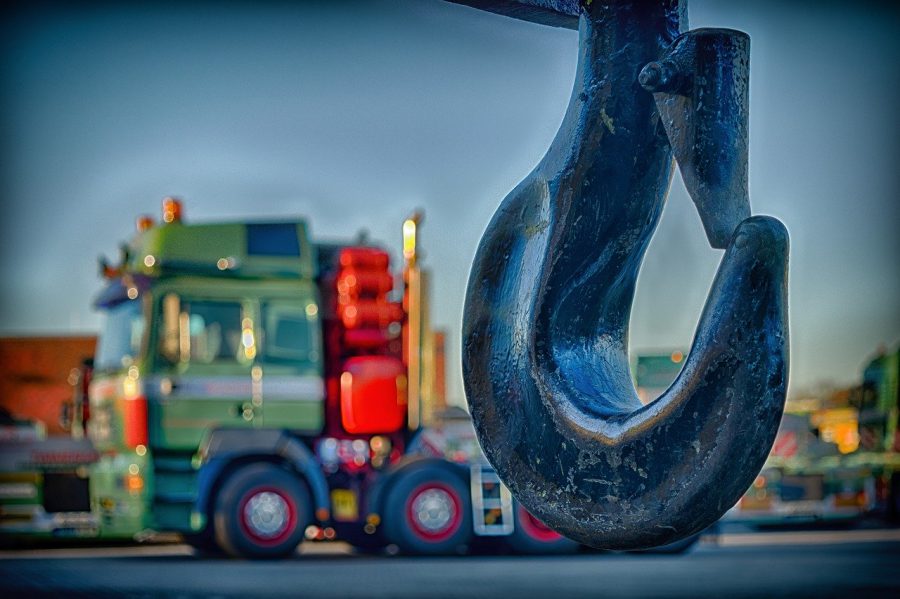 Cryptocurrency research startup Messari recently announced the completion of its latest investment round, raising $4 million in funding. Detailing on the same, the official release read,

Messari had previously raised a $1 million seed round in May 2018 from Danhua Capital, Blockchain Capital, Anthemis Group, and others, with many returning for the latest round. The company intends to make investments in “the tooling necessary to further automate data ingestion processes and redistribution capabilities for Registry clients, as well as broaden analytical product offering for crypto professionals.”

In this regard, Messari CEO and former CoinDesk managing director Ryan Selkis said the newly raised fund will be used to ramp up its data ingestion processes and expand its product offering. The company statement highlighted new products introduced by Messari in Q3 that include an asset monitoring service for compliance teams, a more accurate, proprietary “circulating supply” data feed for index managers, and the Messari Pro beta, a suite of market intelligence tools for professional investors.

Bitcoin use will always have its trade-offs: Casa’s Jeremy Welch