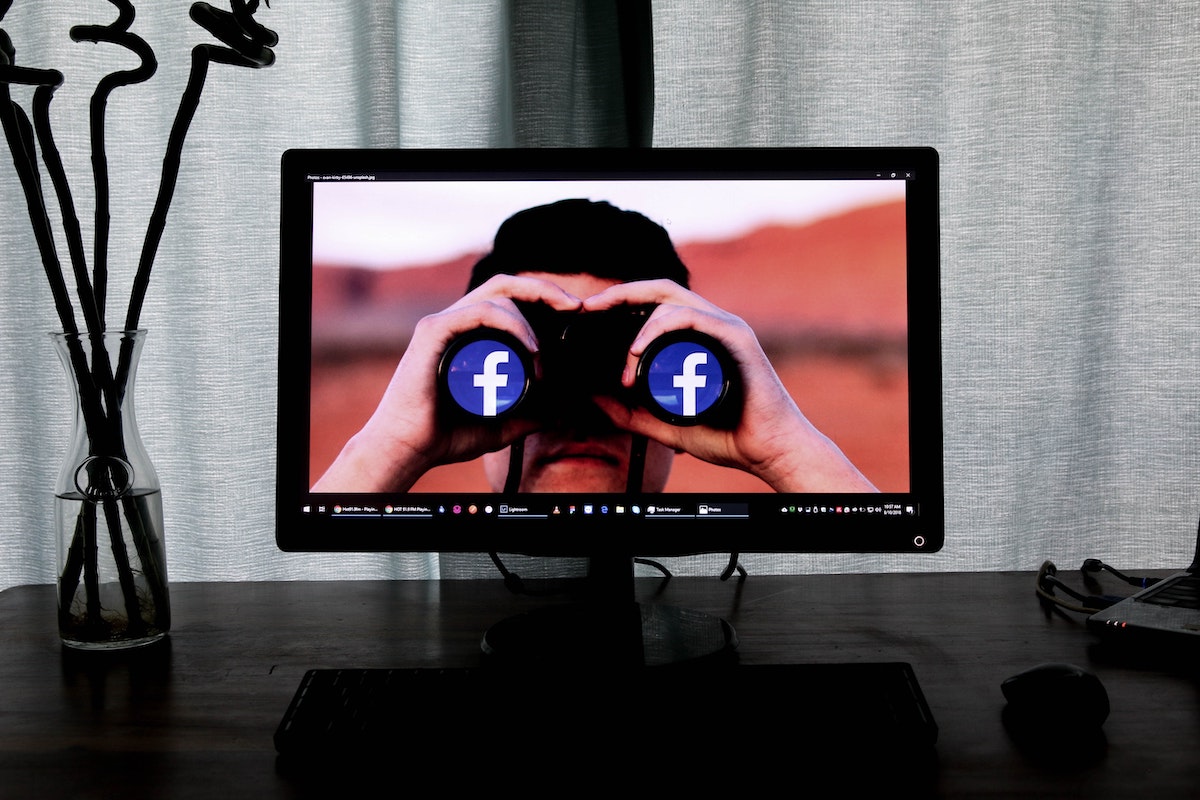 Stablecoins, digital coins pegged to a traditional currency, grew around 450% to approximately $156 billion in 2021 from 2020. Tether remains the largest stablecoin with a market capitalization of >$78 billion followed by USDCoin at around $48 billion. That said, Stablecoins became a hot topic in Congress as US lawmakers eyed new regulations.

Needless to say, the risk of regulations deterred financial institutions from engaging with stablecoin operators. Or in this plan to sell…

Facebook’s long-awaited foray into the world of cryptocurrency incorporated the term ‘Stablecoin’ within its operations. The platform, along with 26 other organizations formed the Libra Association. It launched self-titled crypto called ‘Libra’. As a stablecoin, it was set to be backed by a basket of fiat (government-issued) currencies and securities.

The Facebook-backed Diem (formerly called Libra) cryptocurrency project apparently took a hit as per the latest Bloomberg report. A repercussion following an onslaught of regulatory pressure and backlash from all corners. As per insider sources,

“The Diem Association, a cryptocurrency initiative once known as Libra backed by Meta Platforms Inc., is weighing a sale of its assets as a way to return capital to its investor members.”

Diem discussed the issue with investment bankers to offload its intellectual property. Also, cash out on whatever value the project made in the past.

However, it’s unclear how a potential buyer would value Diem’s intellectual property. Or the engineers that helped develop it. Or worse, no guarantee that they will be able to find a buyer. Now, here’s an interesting part. Meta owned about a third of the venture and the rest of it is owned by members of the association such as Coinbase Global, Uber and Shopify.

Not so long ago, U.S regulators raised alarms concerning risks involved with stablecoins. Regulatory watchdogs feared the vast network of tech company’s users beginning to transact in a new currency. This combined with a stablecoin issuer with a big corporation “could lead to an excessive concentration of economic power.”

Bank of England Governor Andrew Bailey cautioned the same scenario. According to the executive, Facebook would pose a “very big challenge to the system” if it went ahead with launching a stablecoin.

Overall, it was a bumpy ride for Facebook executives over the years. In 2019, U.S senators in the Banking Committee grilled Facebook in a hearing on its forthcoming Libra stablecoin project. The project was hopeful that a new name would help people forget the mass regulatory panic that drowned out Libra’s initial announcement. Well, be it Libra or Diem – regulatory concerns are still the biggest nail to its coffin.

After carrying out trades worth $12B in Ethereum NFTs, OpenSea begins to eye Solana