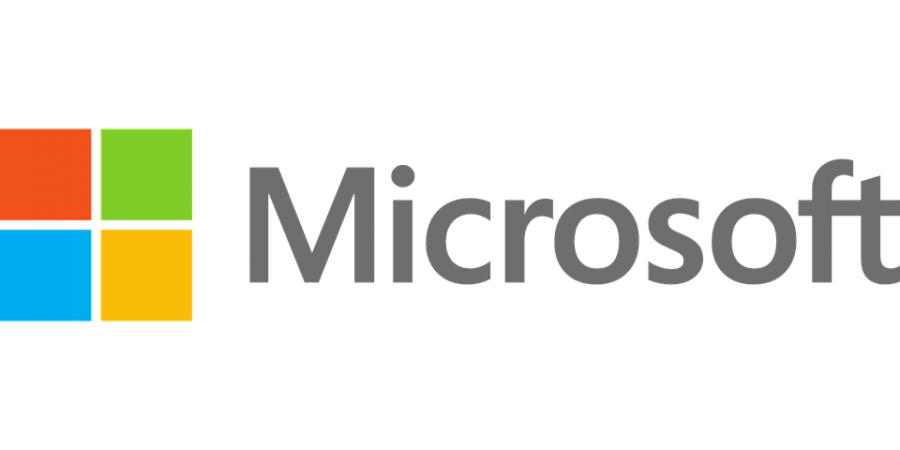 The world is paying heed to blockchain and getting on-board with it, including Microsoft Innovation Center [MIC]. On 4 November, MIC announced a partnership with an open-source blockchain for building DApps, Æternity. The partnership is aimed at supporting the growth of blockchain technology in Malta, the island nation that already hosts OKEx and Binance, two of the world’s premier cryptocurrency exchanges.

Microsoft and Aeternity’s investment arm, AE Ventures, will host a series of events to promote the country’s position “as a friendly jurisdiction for blockchain businesses to launch and incorporate in.” The first leg of these events will be a weeklong intensive training program with 15 blockchain startups, one that will commence by 4 November. According to Mary Downing, Manager of the Microsoft Innovation Center, it is time to demystify all the doubts about blockchain. With its partnership with Aeternity, MIC has landed a second company to add to its list of partners that previously saw the addition of Harvest Technology.

“Having æternity promote and nurture blockchain startups from the Microsoft Innovation Center will not only bring a more flexible development of new technology but will also be an opportunity to promote blockchain as a tangible technology that brings real value.”

Following the aforementioned program, 10 selected startups will receive an additional five-weeks long mentorship, resulting in the winner landing an investment offer of up to $100,000 USD in AE tokens. Jarek Bialek of AE Ventures said,

“We are excited to be partnering with the Microsoft Innovation Center and we see this as the next step in æternity’s global policy. Malta is a great place for developing blockchain ideas and bringing them to life, this is why we believe that more Starfleet alumni will choose to incorporate their companies here.”

Aeternity had previously announced a partnership with Uruguay’s Digital Party in order to build a new system to optimize the country’s democratic process and internal voting in a transparent and decentralized manner. As part of this partnership, a DApp based on the “liquid democracy” model will be created and would employ digital tokens and smart contracts for the internal governance of the Digital Party. Aeternity blockchain is also being used to track the chain of Montevideo-based medical and recreational cannabis producer, Uruguay Can.

Related Topics:Microsoft Innovation Center
Up Next