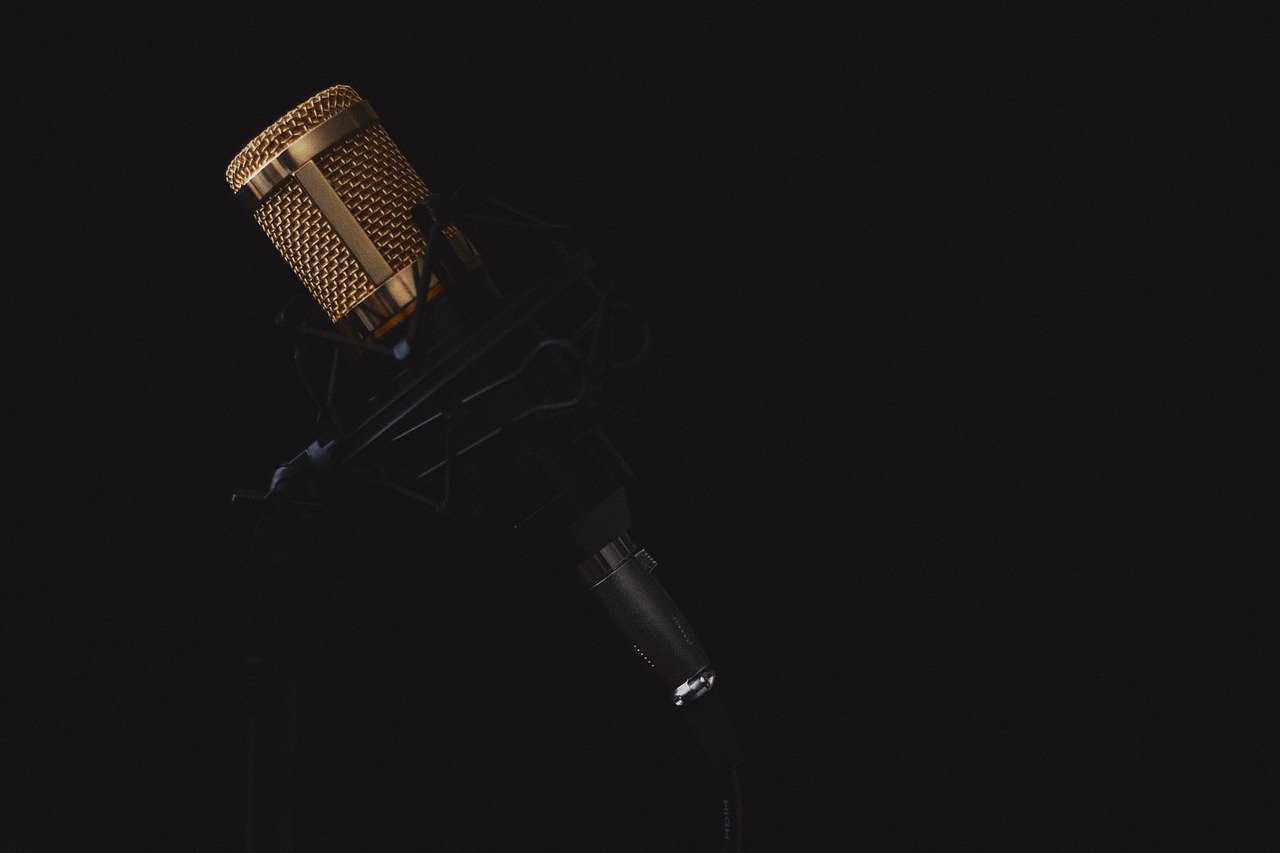 In a recent interview, Mizuho Securities analyst, Dan Dolev said that nearly 20% of PayPal users have started trading Bitcoin using the payment giant’s latest services. The Japanese investment banking firm surveyed about 400 PayPal users and found that 50% of them reported increased engagement with PayPal’s new bitcoin services. According to this survey, bitcoin itself “was a vehicle to boost engagement” on the app, the analyst revealed. 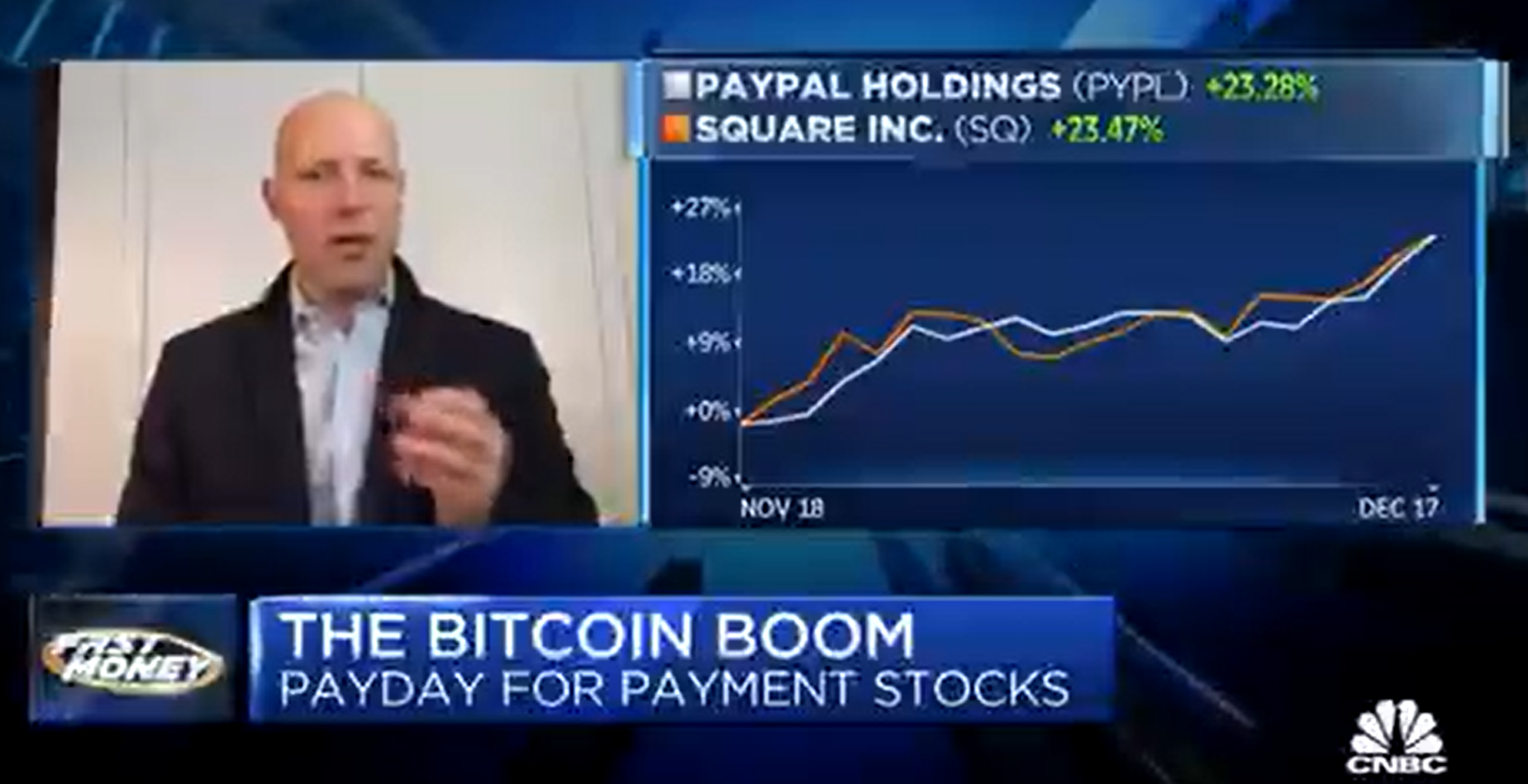 Speaking at Fast Money interview, Dolev further said that PayPal’s decision to allow customers to buy, sell, and hold bitcoin could become a “game-changer,” not just for the company but for its users as well. The analyst also believed that bitcoin “could drive revenue growth” for PayPal and as more people begin to use PayPal services, it would:

It’s going to make PayPal more the center of their financial life.

The analyst believed that bitcoin could also grow the revenue for PayPal’s rival Square, which purchased 4,709 bitcoins worth $50 million, in October.

Earlier this month Dolev reportedly raised his price target on PayPal stock from $270 to $290 and had said that PayPal’s overall sales could see a growth of 20% this year – because of Bitcoin-related revenue. At the time, the analyst found that 17% of PayPal users had traded Bitcoin on the app.

The analyst now predicted that there could even be an “inflection point” this year, especially as more people begin to use such apps. He believed that the phenomenon could be triggered by bitcoin.

PayPal’s launch of its Bitcoin-related services has been seen as a landmark move and the beginning of mainstream adoption for crypto. PayPal received its crypto license from the New York State Department of Financial Services. Other than Bitcoin, the payment company said it would support the purchases of Ethereum, Bitcoin Cash, and Litecoin.