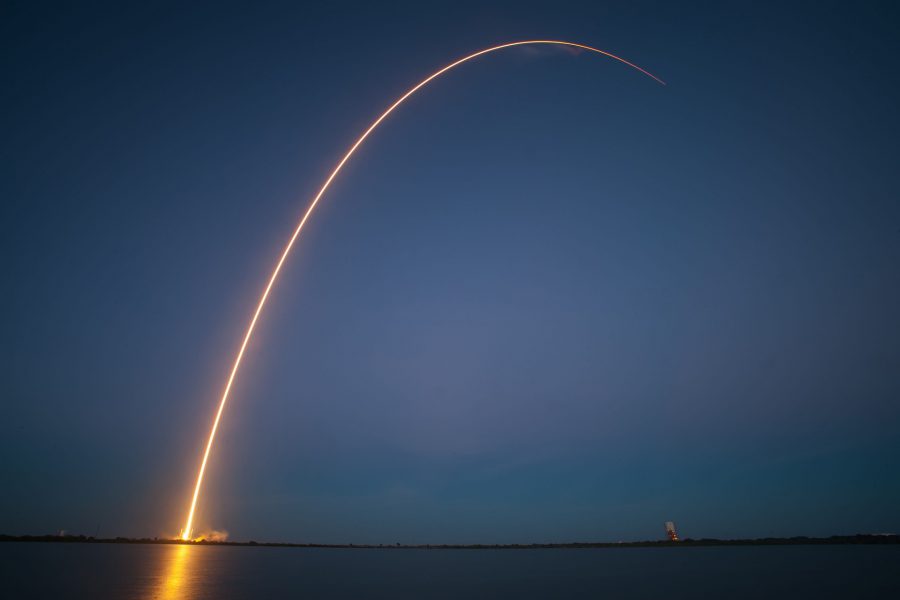 2019 played a crucial role in raising the appeal of crypto-derivative products for many in, and outside the industry. And perhaps, nothing speaks to the growing success of these products than the range of such contracts. Privacy coin Monero is the latest to join the Futures bandwagon after Bitcoin and Ethereum.

Over the course of the year, Bitcoin and Ethereum Futures on various platforms such as CME, Grayscale, and BitMEX have flourished, despite a drop in bullish sentiment over the past couple of months. In fact, after a slow start, Bakkt’s BTC Futures also picked up pace in the industry as total open interest and volumes were recorded at $938,000 and $2.85 million, respectively, on 31 October.

The exchange released an announcement to this effect on their official Twitter handle, which also revealed that users would not require any form of KYC for crypto-to-crypto transactions. Further, there will be no withdrawal limits and new users will be eligible to receive a sum of $100 upon making their first deposit. BTSE’s official blog added that traders would be able to leverage up to 100x on Monero Futures.

Monero, which is a privacy coin in terms of functionality, was ranked 13th on the list of the world’s top cryptocurrencies at press time, and recorded a market cap of $1.02 billion.

Even though BTSE is the only exchange to provide XMR support in the current market, it’s unlikely that it will take any shine away from BTC or ETH Futures, contracts that already have a significant stronghold on the derivatives industry. However, Jonathan Leong, CEO of BTSE, looked at the bright side of the development and stated,

“We believe that privacy is one of the most important tenets of a strong digital currency. In listing Monero, we hope not only to provide our users with more choice when it comes to their trading needs but to spark a conversation on how to list privacy coins in a regulatorily-compliant fashion.”

XMR Futures’ trade volume over the next few months will give a clearer picture of how well these offerings are doing. However, the general community speculates that it may take a while before it gets any substantial traffic.