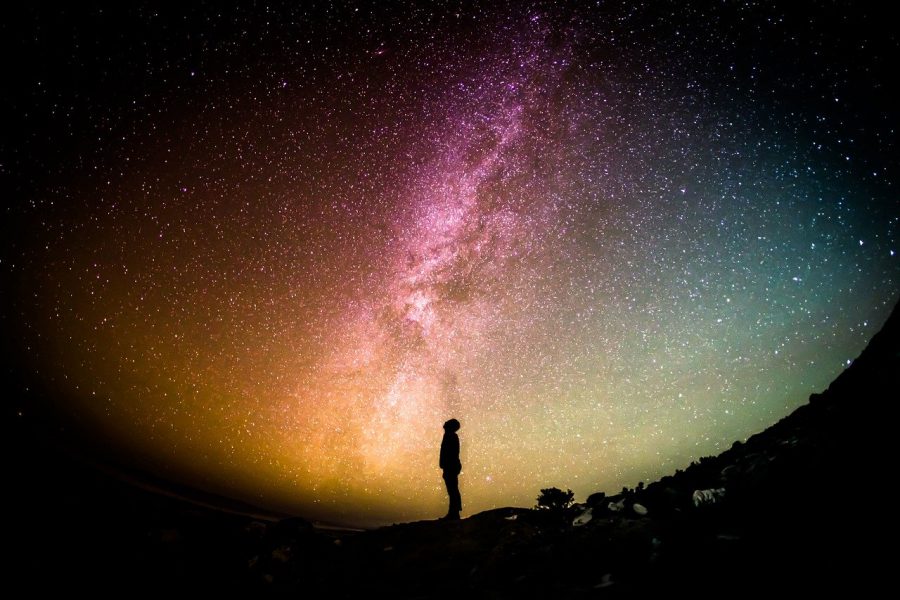 Bitcoin’s prominence as an uncensored asset became public after it powered the initial boom of emerging darknet marketplaces such as the Silk Road. Cedric Dahl, CEO of 1000x, featured on the latest edition of the What Bitcoin Did podcast to share his insights on Bitcoin’s initial adoption drive and its position as a market neutralizer. Highlighting the cryptocurrency’s most elemental advantage, Dahl said,

“It’s never going to be faster. You’re never gonna solve as many problems with a distributed system as you will with a centralized system. It’s only censorship resistance.”

He also claimed that there were only a handful of “legitimate experiments in crypto,” adding that out of the lot, he expected Monero to be widely accepted in the dark markets. Dahl’s assertion was mainly due to Monero’s promise of providing a decentralized, as well as an untraceable ecosystem.

Further, while tracking cryptocurrency usage on the functional darknet website Silk Road 3.0, the entrepreneur pointed out that “Bitcoin is double the second most popular coin.”

“You would expect privacy coins to be dominating the space. But, Monero, in almost every case, is the last place coin used on these (dark) markets. And there’s almost no other privacy coins used at all.”

Upon further investigation, Dahl uncovered the extensive use of CoinJoins, which allows online drug vendors to combine multiple Bitcoin transactions as one, making it more difficult to track the receiver and sender. In addition to this mode of securing transactions, Dahl emphasized on Bitcoin’s on-exchange and off-exchange liquidity, something which enables swift fiat-crypto conversions whenever required (unlike Monero’s KYC requirement).

“The way that people get tracking wrong is that they look at the information ‘now’. They need to look at information ‘over time’.”

Dahl concluded the discussion by crowning Bitcoin as the de facto number 1 cryptocurrency, stating that “none of the other dark market currencies are making any progress at dethroning Bitcoin.”

Ethereum could breach symmetrical triangle to climb to $197 soon