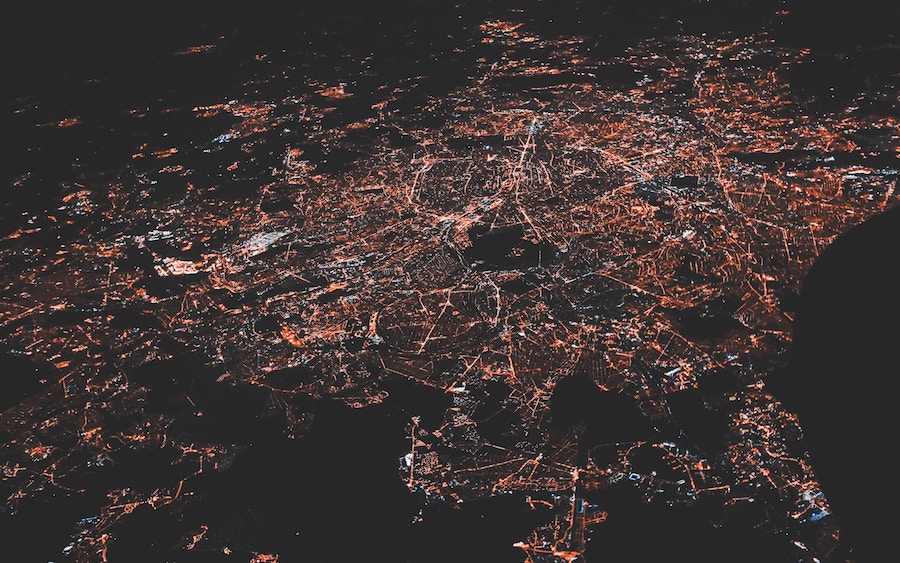 Monero Outreach, one of the main Monero workgroups, has released a statement on Coinbase‘s views on Proof-of-Work, which was written by Security Engineer, Mark Nesbitt. In a blog post titled, ‘A Response to Coinbase Views on PoW Security,’ the team stated that the article by Coinbase “included a good description of PoW and made some cogent arguments” with regard to the advantages of using ASICs for mining Proof-of-Work-based cryptocurrencies.

However, it went on to highlight that there were many inconsistencies in the argument presented by the study, adding that the conclusion reached was also “arguably inappropriate.” The post further concentrated on Coinbase’s case study on Monero’s previous ASIC-resistant strategy. The blog read,

“Corrections include pointing out that the article’s description of Monero’s efforts to prevent the use of ASICs is old and outdated, and include countering technical and philosophical arguments made regarding the benefits of ASICs.”

The first point brought up was Monero’s six-month network upgrades, a strategy that was previously used to ward off ASIC centralization. The response stated that this cycle, albeit the drawbacks being accurate, came to an end in March this year as Monero will be shifting to the RandomX algorithm, the upgrade scheduled to occur by the end of this month. 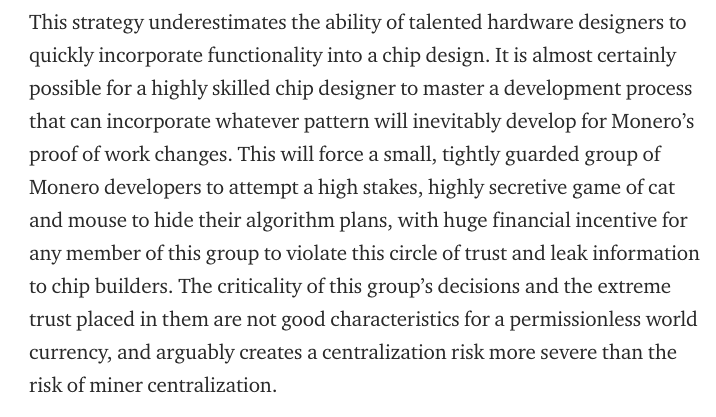 “Its issues were addressed with the release of Monero software version v0.15.0.0, called Carbon Chamaeleon […] By creating random programs, RandomX enables the Central Processing Units (CPUs) found in everyday computers to be competitive for PoW calculations.”

The response further countered Coinbase’s statement. The Coinbase study encouraged an algorithm that facilitated easy and cheap manufacturing of ASIC, stating that it would result in “ASICs that are practically a commodity,” which would, in turn, contribute to mining decentralization. It stated that Coinbase dismissed the entire goal of ASIC resistance, which is usually summed up as “make sure the network isn’t controlled by a small number of people” by asserting that ASIC-resistant algorithms “end up with greater miner centralization and control.”

Monero outreach’s response to the above argument added,

“And control by a small number of people making hardware undermines Monero’s model of decentralization and invites significant risk. The benefits of maintaining independence from hardware manufacturers outweighs the costs of maintaining it—this is Monero’s PoW premise.”

The article further went on to say,

“Monero is driven by grass-roots open-source development and ideology. This supports decentralization, distribution of funds, and innovation in privacy and security that would be hard to impossible to find in a project developed, say, by a large corporation or government. Distributed and egalitarian PoW mining contributes to this ethos.”