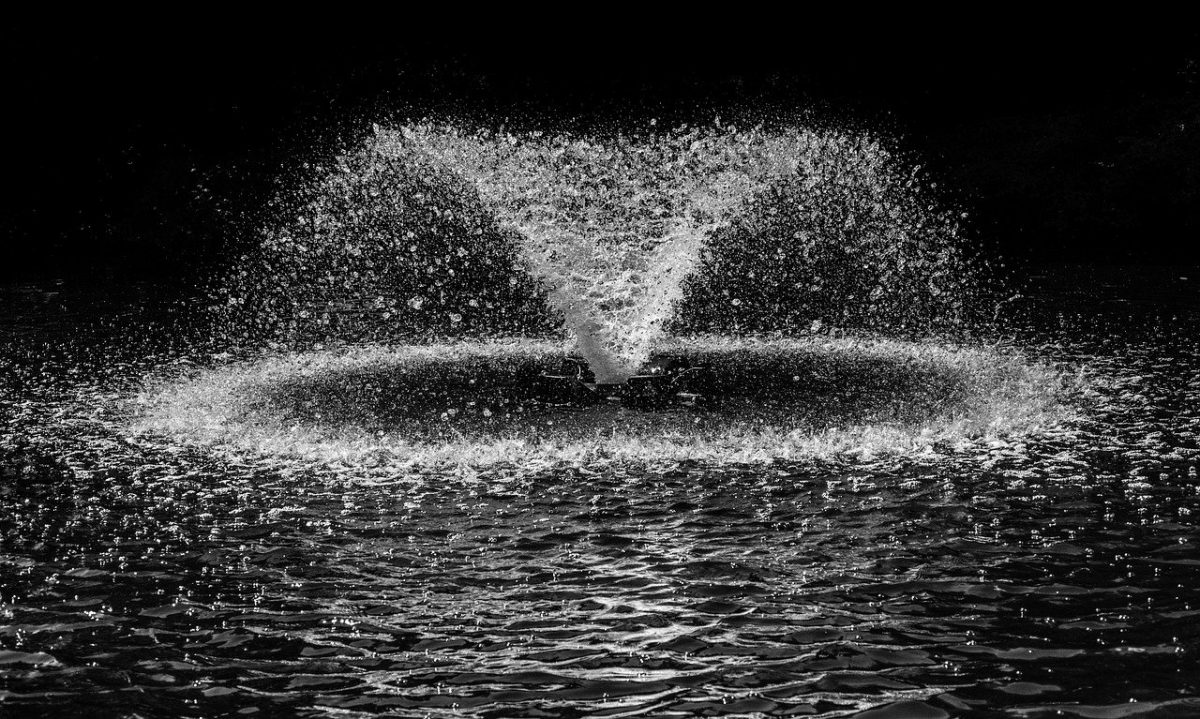 The Monero market has been descending over the past couple of days. The overall trend in the market has not been actively bullish, and for Monero the trend has turned to a bearish one. As the price climbed down the price ladder, the market may witness more bearishness.

As the value of the digital asset continued to see a push and pull at the level, it may force the price to sink further down to the second support at $146. This would be an opportunity for traders to make a profit.

The 50 moving average has already been spiking above the candlesticks highlighting the downtrend of the coin. The RSI has moved closer to the overbought zone from the equilibrium zone, which suggested that the sellers in the market were growing.

Meanwhile, the MACD indicator was noting a rise in bearishness in the market. The strong red bars were growing and have continued in the market for a few days now. Whereas, the MACD line although under the signal line for a couple of days now, was witnessing its gap grow.

The current market conditions indicated an increased bearishness in Monero’s price action. As the digital asset trades close to the support, and if it ends up breaching it, the coin’s price is likely to drop to the next level of support at $146 which will, in turn, provide only a minimal profit to the short traders.