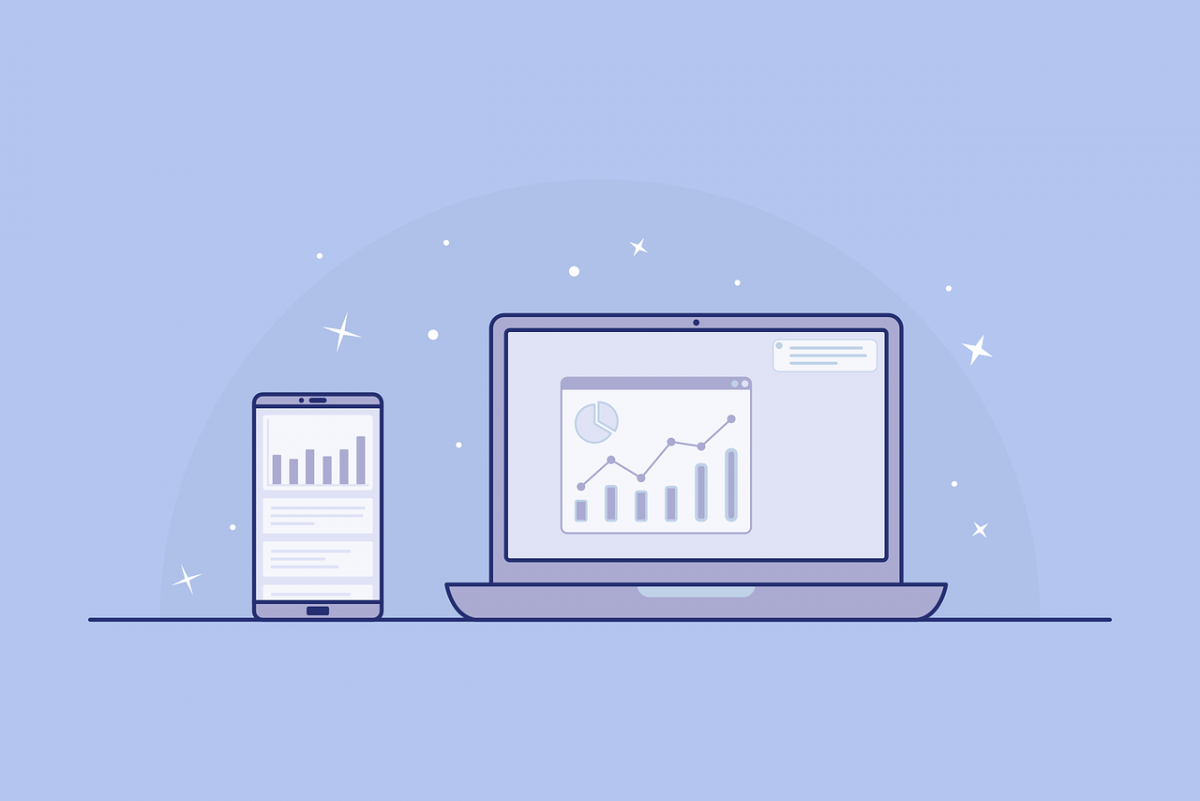 The cryptocurrency market has been seeing great volatility over the past few days. This volatility has changed the existing trends in the market for almost all altcoins.

With a market capitalization of $4.171 billion, Monero [XMR] was pushed down to the 28th position on the CoinMarketCap list. The volatility in the market has been pushing the digital asset and at the time of writing, the market was once again seeing changes as XMR was being traded at $233.10.

The above chart of Monero indicated that the price noted a common trend of a surge followed by a period of consolidation since the beginning of the month. The digital asset has maintained this move as it witnessed a surge in value a couple of days ago, pushing it past the resistance at $225.56. Currently, the price has been consolidated between $225 and $241.

As the market progresses, there were signs that this bullishness in the market may get wiped away as the bears came charging.

Although the market was witnessing great volatility earlier, the current XMR market indicated low volatility. This was highlighted by the convergence of Bollinger Bands. Meanwhile, the signal line which was supporting the price until now was seen moving above the candlesticks.

Whereas the 50 moving average was moving parallel to the candles offering support a little above $225.

A lack of momentum and volatility has maintained XMR’s consolidatory trend. However, the bears were catching up. XMR may have to put to test the support at $225 and if it fails, the value of XMR will drop close to $211.