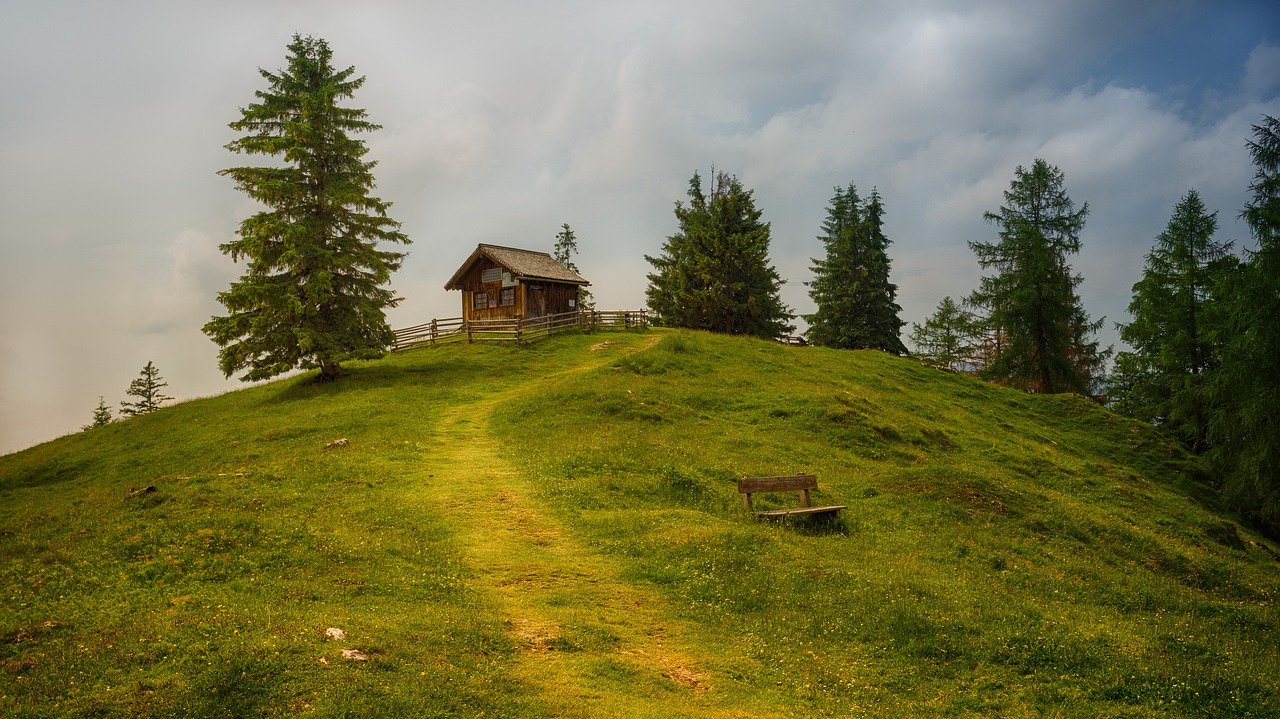 Monero‘s price was hovering just above the lower trendline of a bearish pattern at press time, with the crypto anticipating a bounce higher. A successful bounce could push the privacy coin’s price up by 18%. However, a breach of the trendline could drown XMR by 16%. Hence, Monero seemed to be in a make or break situation and its fate will be decided over the next few days. 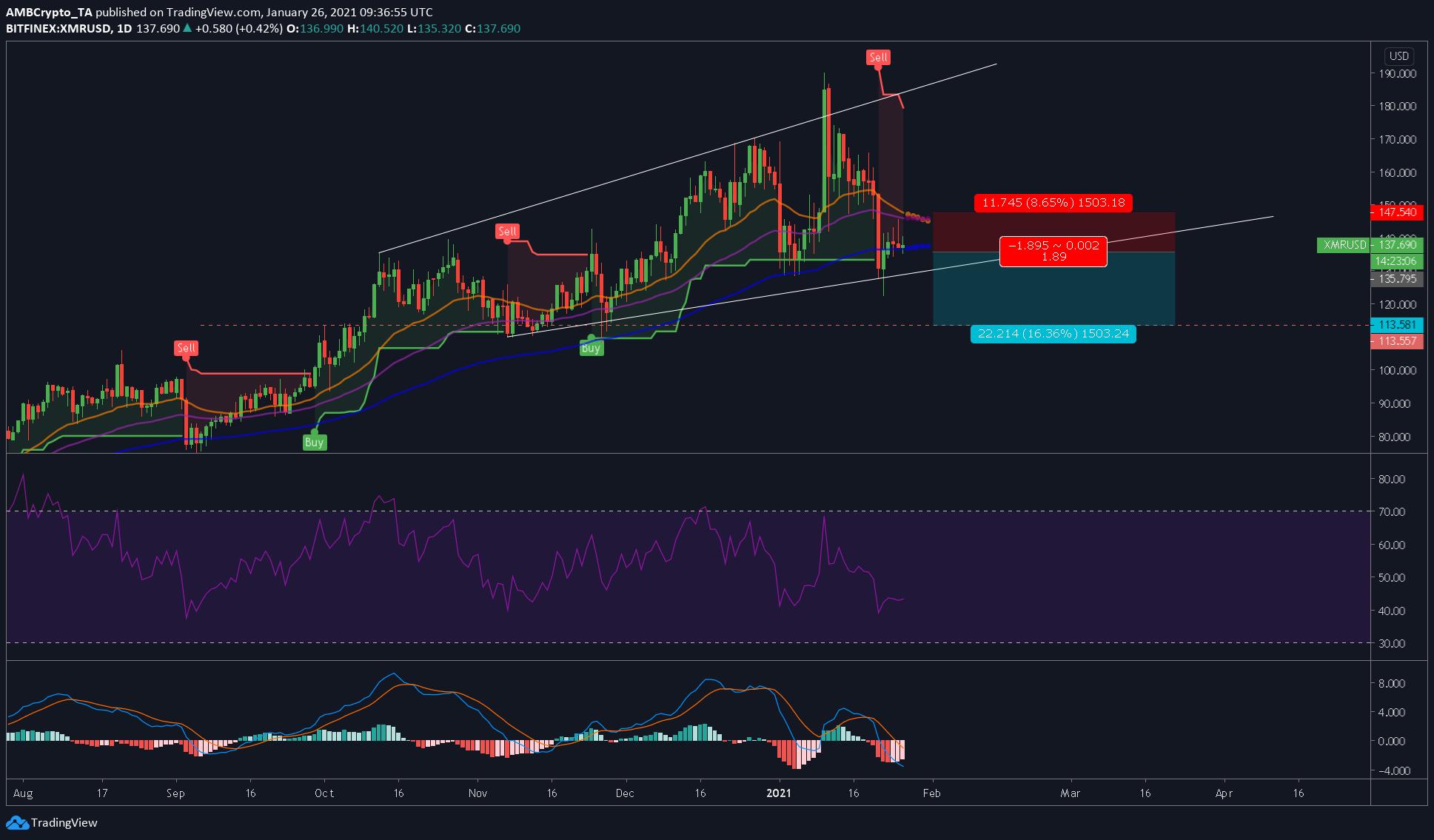 When Monero’s 1-day chart was observed, it was found that XMR has been in a broadening wedge pattern for almost 3 months and is expected to break out soon. The target for this breakout will be the bottom of the wedge, which would be $110 to $113. This would mean that XMR will have to drop by 15-20% from where it stood at press time.

Considering the bearish range-bound scenario underlined by Bitcoin, it isn’t out of the scope for Monero to drop lower if Bitcoin crashes. Moreover, XMR was already at the end of the wedge and was primed to head lower on the charts, with the crypto hanging by a thread. The only support for the price seemed to be the long-length EMA [blue]. A close of the daily candle below this EMA will signal the beginning of the downtrend.

A close below the long-length EMA would trigger a downtrend that could push the price down by 18%, a development that would put XMR at $161. Supporting this scenario was the MACD indicator as it was below the zero-line and was showing no signs of revival, at the time of writing.

Additionally, the SuperTrend indicator printed a new sell-signal on 21 January, something that favored the bearish scenario.

The RSI indicator highlighted no signs of bullish divergence and reflected the price’s recent downtrend. However, considering the bearish scenario, the RSI indicator had more room before heading into the oversold zone.

Although the bearish scenario seems plausible, the bullish scenario cannot be ignored. If the breach does not come to play, XMR can head higher and retrace towards the upper trendline of the wedge. In this case, XMR can surge by 16% to $113, where it will face a significant supply barrier.