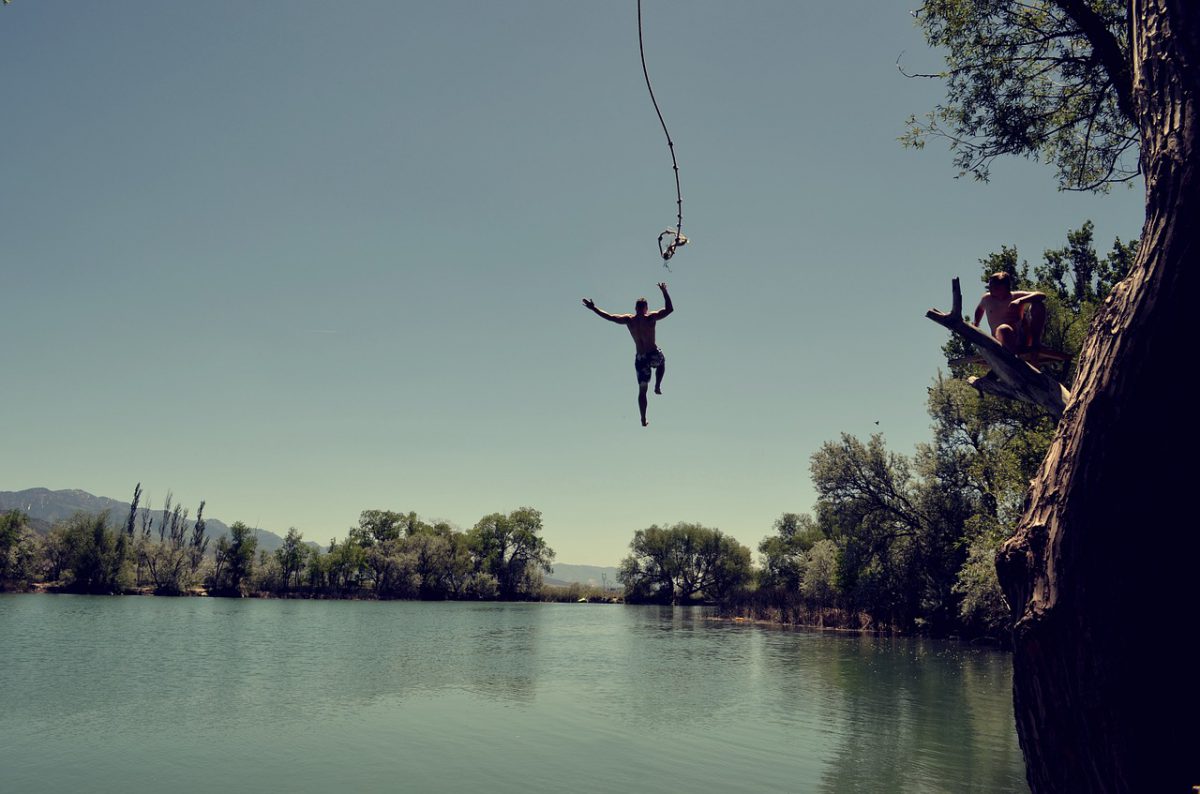 The Monero market like most altcoin markets remained largely unaffected by Bitcoin’s price activity yesterday, and despite a small drop it remained above its crucial support. Although there has been a development of a bearish trend, the XMR’s value is holding the $137.33 price level, at the time of writing.

The above chart indicated that since the sharp spike noted on 29th January, the value of XMR has been sloping down. However, this sloping value has formed support at $135.65 and the price has remained above it. The market was seeing low volatility as the price was getting squeezed.

XMR has been reporting lower highs forming a descending triangle pattern which suggested that a bearish fall is yet to come.

Given the bearish trend in the market, the price volatility has also reduced. The Bollinger Bands converged as the price of XMR consolidated just above $135. Whereas, the 50 moving average has crossed above the price bars, indicating the price is trending lower.

As the price tappers along the support, a breakout is visible. The relative strength index was signaling the value moving away from the equilibrium zone, to the oversold zone. Which reinstated that traders were selling the digital asset. If the coin breaches the pattern it may head to the next level of support at $130.

The Monero price has been restricted within a descending triangle and it may flip and result in a breakout. The traders can take a profit at $131.17 if it fails to hold on to the support. The Bitcoin market may consolidate or even turn bearish and with it, it could also drag XMR to a   lower level.

As Bitcoin settles down will altcoins like Ethereum, Polkadot etc. become stronger?