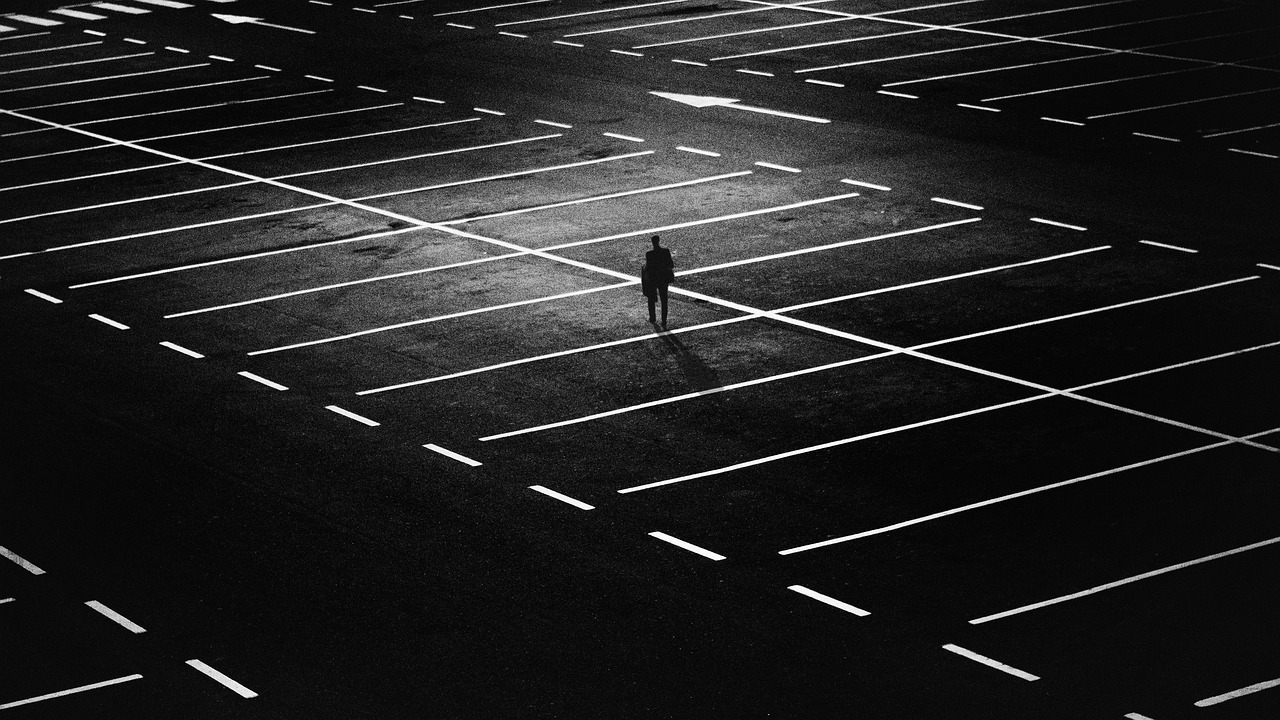 Bitcoin [BTC] was able to clear the $19.6k resistance level on 4 October, and at press time the bulls and bears fought for control of the $20k mark. Its bullish momentum of the previous day saw many altcoins post gains.

Monero [XMR] rallied 8.5% measured from the swing low on 3 October to the swing high registered a few hours ago. Lower timeframe traders were bullishly positioned, and a move to the $150 resistance could soon appear.

Monero breaks above mid-range and targets $153 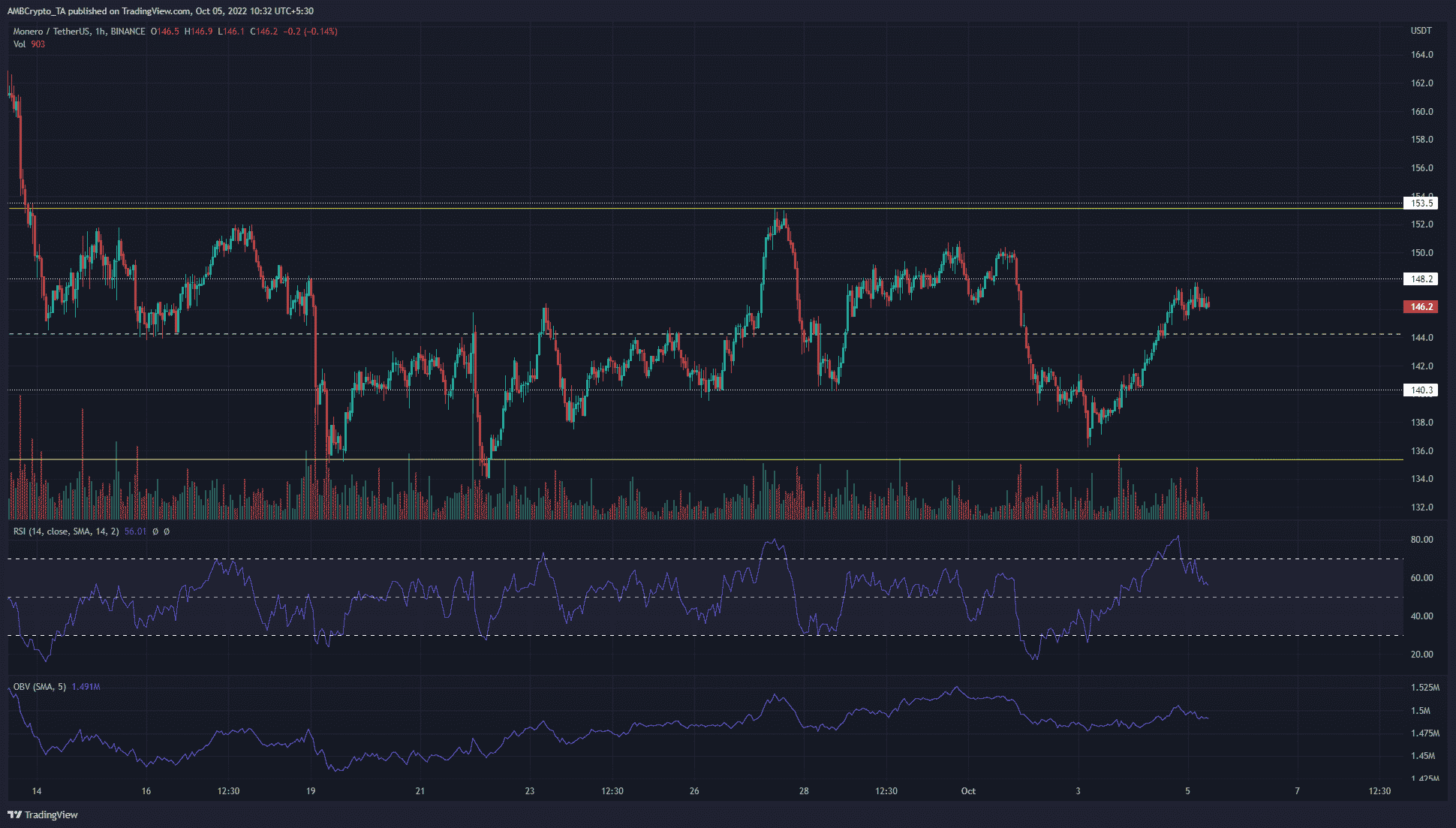 Since mid-September, XMR has traded within a range (yellow). The mid-point (dashed white) at $144.3 served as a solid support and resistance level in the same time period. This reinforced the credibility of the range plotted here.

The $140 level has been important support in the past two weeks. In fact, the $140-$142 zone has been a place where bulls were willing to bind since mid-August. In the coming days, the $144.3 and $142 levels can be expected to serve as support.

XMR was unable to rise past $148 in recent hours. The Relative Strength Index (RSI) also nosedived toward the neutral 50 mark. However, the momentum and the lower timeframe market structure remained bullish. Further price gains in the form of a move to $150-$153 seemed likely.

On the other hand, the On-Balance Volume (OBV) had been relatively flat in the past few days. Despite a 7% rally the buying volume did not really establish an uptrend on the OBV. Hence, it was possible that the range would likely continue and might not witness a breakout.

Shorts  have the slight edge as open interest also rise

Coinglass data showed that, overall, the short positions were more numerous over the past 24 hours of trading. Binance, the largest market for XMR by spot volume, showed a near 52% leaning for longs in the futures market. The funding rate was also slightly negative on Binance.

Together, they suggest that the short-term traders have leant more toward longs than shorts. XMR Open Interest increased by nearly 4.5% across the markets over the past 24 hours (prior to press time). The price was also up by around 2.2%.

Therefore, the market participants had a bullish view on XMR in the short-term. On the price charts as well, momentum was bullish but strong buying volume was not yet seen. The $148-$150 region can pose major resistance in the coming hours. Beyond that, both Bitcoin and Monero faced stiff bearish opposition at $20.8k and $153 respectively.

New age of crypto crime; how criminals have evolved- a detailed report