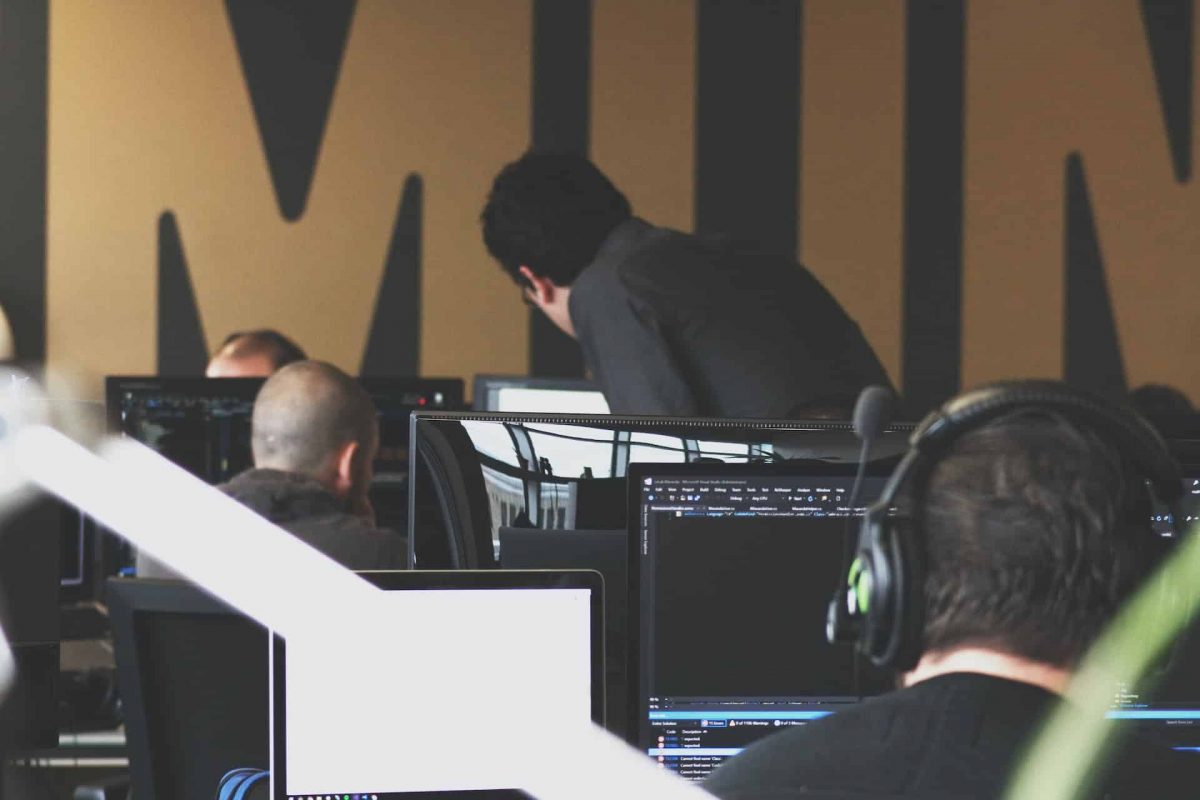 Monero recently announced an upgrade that can easily be dismissed as another run-of-the-mill security update. A deeper dive, especially in regards to the reason behind the upgrade reveals that it is an important upgrade for security future-proofing.

Monero has been consistent especially when it comes to security updates. So much so that it has been assessing its network’s resilience against future threats.

AI has progressed rapidly in the last few years and it is currently among the biggest threats to financial networks. Monero’s latest upgrade was in response to findings from a research study aimed at establishing its resilience against AI.

Congratulations on a successful network upgrade! 🎉 #Monero is now more private and efficient with ringsize 16, Bulletproofs+, and view tags!

Make sure your node/wallet is updated to continue using Monero.

Privacy and fungibility matter, and it’s exciting to keep improving!

The findings revealed that the network of malicious attackers can compromise ring signature resilience using AI. This would compromise the network, paving the way for a successful attack. Justin Ehrenhofer from Magic Grants and also one of the report authors, in this regard, stated,

“The results showed that with 11 ring members, public information on the monero could aid an attacker in predicting the true spend of a transaction greater than the random guessing probability of 9% (1/11). With this model, the likelihood of a correct guess grew to 13.3%, a modest increase.”

Monero responded to the research by increasing the ring size from 11 to 16. The threat of an AI-powered attack could seriously compromise network operations and trigger FUD among investors.

However, XMR did tank by 11.63% on Tuesday (13 September), although this price action was mainly due to its correlation with the rest of the crypto market.

The pullback cut short XMR’s rally towards its 3-month high. Instead, it pulled the price back towards the 0.236 Fibonacci retracement level.

Well, Monero has already bounced back multiple times from the same Fibonacci price level at the $142 price zone.

XMR’s daily candle was up 3.37% at press time (on 14 September) after bottoming out at $145.  The price is currently shaping up for another mid-week bounce just like last week.

Nevertheless, investors are still on the fence about the current market trajectory, especially with new economic data coming out this week.

This country is leading in ‘Global Cryptocurrency Adoption Index’