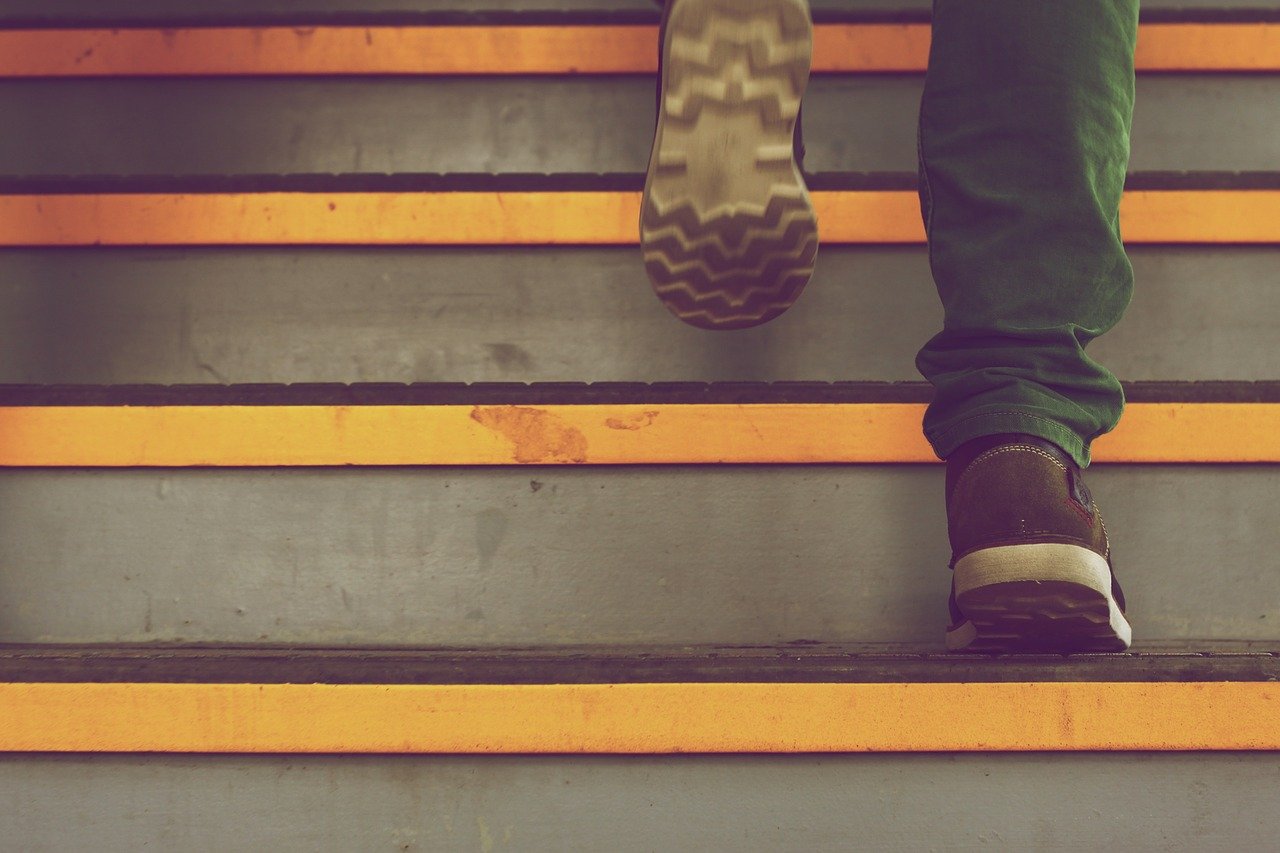 Financial advisors at Morgan Stanley’s wealth management wing have made a new case for cryptocurrencies. In their new outlook, digital assets are seen as an emerging investable asset class and that a “threshold is being reached.”

Penned by Chief Investment Officer Lisa Shalett of Morgan Stanley and Executive Director Denny Galindo, the experts cautioned that any investment in cryptocurrencies is a speculative one.

However, both Shalett and Galindo believed that assets such as Bitcoin represented yet another significant step in the direction of slow embrace rather than outright rejection.

The authors explained that for “speculative investment opportunities to rise” to the level of an “investable asset class” (one that can especially play a role in diversified portfolios) would require “transformational progress” on both sides of market supply and demand. The report pointed out that:

Morgan Stanley recommended that investors “get educated” and consider how and whether to get exposure to crypto-assets. Given its risks, the authors’ advice is to have exposures in small positions in a highly diversified form, “akin to how one might approach venture capital investing.” The authors further wrote:

Our initial modeling, replicated in spirit by a recently published CFA Institute study, suggests diversification benefits from the low correlation of cryptocurrency to other assets and that Sharpe ratio improvements can be achieved with positions no greater than 2.5%.

The Morgan Stanley execs said they are yet to be convinced since they believe that coin trading is in its infancy as:

Issues around finding true price discovery and best execution are still to be addressed.

The authors suggested that “qualified investors” who are ready to gain exposure, start with publicly traded products, ones that are “multiasset” and accessing opportunities through a “venture capital/private equity investment in the blockchain ecosystem.”

In related news, the bank has also told its financial advisors in an internal memo that it would launch access to three funds, offering its clients the ability to own bitcoin. Out of the three funds, two of them, on offer, are from Galaxy Digital, while the third is a “joint effort from asset manager FS Investments and bitcoin company NYDIG”.

Galaxy is thrilled to partner with Morgan Stanley, the first US bank to offer Wealth Management clients access to bitcoin funds. https://t.co/xT2SYHPOkJ

Those buying NFTs with Bitcoin or Ether may face tax surprise

Leverage or no leverage, which one is it for Bitcoin?