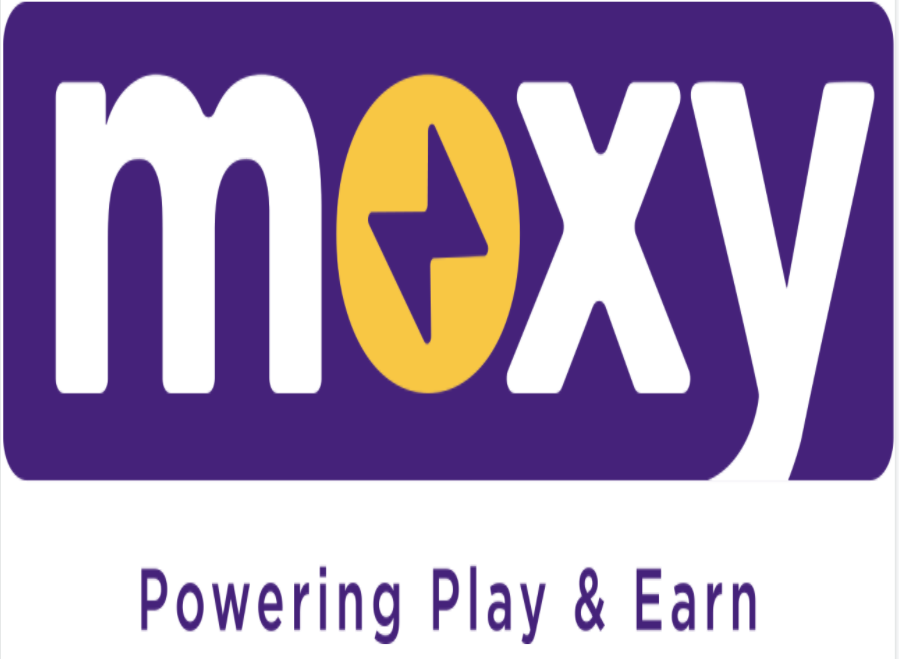 The Moxy.io team has built a team consisting of several veterans from the video game industry to take gaming to a whole new level by bringing blockchain technology to mainstream games. The team began their adventure in 2021, when a band of blockchain enthusiasts joined up with a group of video gaming industry experts to revitalise ‘Play to Earn (P2E).’ Having said that, Moxy.io is offering a new paradigm: ‘Play & Earn (P&E)’.

As such, the team is made up of video game industry veterans who were responsible for founding the sector and generating hundreds of popular games and #1 titles over the course of the industry’s existence. Moxy.io will be able to push P&E into the mainstream by using the knowledge, skills and expertise of these professionals. The team includes seasoned veterans like Nolan Bushnell (Chief Knowledge Officer), Lawrence Seigel (Executive Chairman), Stewart Bell (President of European Operations), Matt deFouw (Chief Executive Officer), Derek Rathbun (Chief Operating Officer), Tony Bickley (Chief Product Officer), and Nolan deFouw (Director of Marketing).

Moxy.io’s unique P&E paradigm is not the same as P2E. P2E incentivizes a gamer to play a game only because of the available incentives; these benefits are the only consequence desired. The gamer’s perspective is to play for earned benefits, rather than for the love of a game. P2E games are thus typically uninteresting and lack value based on gameplay alone. Barriers to entry are also often high, with characteristics that discourage latecomers, such as the usage of NFTs, which only allow early adopters to benefit. This contributes to the pyramid or Ponzi scheme narrative that is frequently associated with P2E games. This is also the polar opposite of why people play AAA games; they like the experience and pay for it, not the other way around.

Therefore, P&E focuses on improving the experience with mainstream-style titles that already provide a fantastic gaming experience. P&E is built on gameplay first and foremost, with the added benefit of earned rewards to boost the enjoyment element. The game should hence be playable in the classic sense, with the sole motive being the player’s enjoyment of the game. Moxy.io’s Proof of Play™ is a fundamental foundation to P&E. SCORE points (a sub-token) are earned within Moxy Club when users simply log relevant playtime on a game and are not AFK (away from keyboard).

The amount of SCORE that users have earned determines the quantity of MOXY awards delivered each day. Participation in P&E-enabled events is not required for players to receive Proof of Play prizes; instead, they are earned simply by playing their favourite games. Furthermore, Moxy Forge, Moxy.io’s industry-standard API/SDK stack, enables video game companies and publishers to incorporate P&E mechanisms into new and current titles.

Moxy Club members will also have the option to participate in a variety of skill-based game types for selection inside of Moxy.io. These game formats shall have a prize pool, as well as PvP (player versus player) and team-based games, leagues, tournaments, and seasons. Another important aspect to this is that every player will thus contribute to the reward pool through Moxy through these games, with the winner(s) receiving credit for their effort from the reward pool towards the end of the game, season, or contest.

The Flow ecosystem serves as the foundation for the Moxy.io Platform. Moxy.io is leveraging the vast power and future-proof environment that Flow provides by building on it. Because of the significance of this single choice for future success, the Moxy.io Team spent a significant amount of time investigating the present condition of the DeFi environment. In the end, Flow was the only solution that satisfied all of Moxy.io’s needs.

Moxy.io is based on Flow for a variety of reasons, including its rich tech stack, token mechanisms, existing stablecoin, NFT ecosystem, smart contract architecture, developer tools, and exceptional customer service. It could very well be that the partnership was predestined, since Moxy.io is “By Gamers and for Gamers” and Flow is “By Developers and for Developers.” Right now, game developers and studios may get in touch with the team to register for early access to Moxy Forge via the official website. The team recommends securing a position in the P&E revolution as soon as feasible by joining Moxy Club at the earliest possible convenience.

Moxy.io’s middleware layer, positioned to power the next generation of gaming, is introducing the P&E concept to today’s favourite video game titles spanning PC, console, and mobile platforms. Through Moxy Forge, an industry-standard SDK/API stack, they offer the functionality of blockchain as well as P&E mechanisms to any video game. With the support of Moxy.io’s infrastructure, staff, and knowledge, publishers can quickly deploy their own regulatory-compliant Play & Earn models to new or current products.

To date, some of Moxy.io’s notable funding participants include Shima Capital, RockTree Capital, Polygon Studios and GSR. In terms of past achievements, Moxy has assembled an all-star team and advisory board, and successfully closed their $10,350,000 funding round. In addition, there had been 35,000 organic pre-registrations on Moxy Club with no marketing and the team will be launching two video game titles with the API stack fully integrated.

Lastly, regarding future goals, the team will focus on community growth, powering the P&E revolution, making blockchain technology accessible to mainstream publishers, studios and developers, onboarding more Moxy Club members, integrating Moxy Forge to stack with additional video game titles, educating the general public about the advantages of blockchain technology, and hosting large tournaments on Moxy titles to help further build and engage with the community. The platform and Moxy Club pre-launch will occur on March 31st, with the TGE scheduled for 2022’s second quarter.