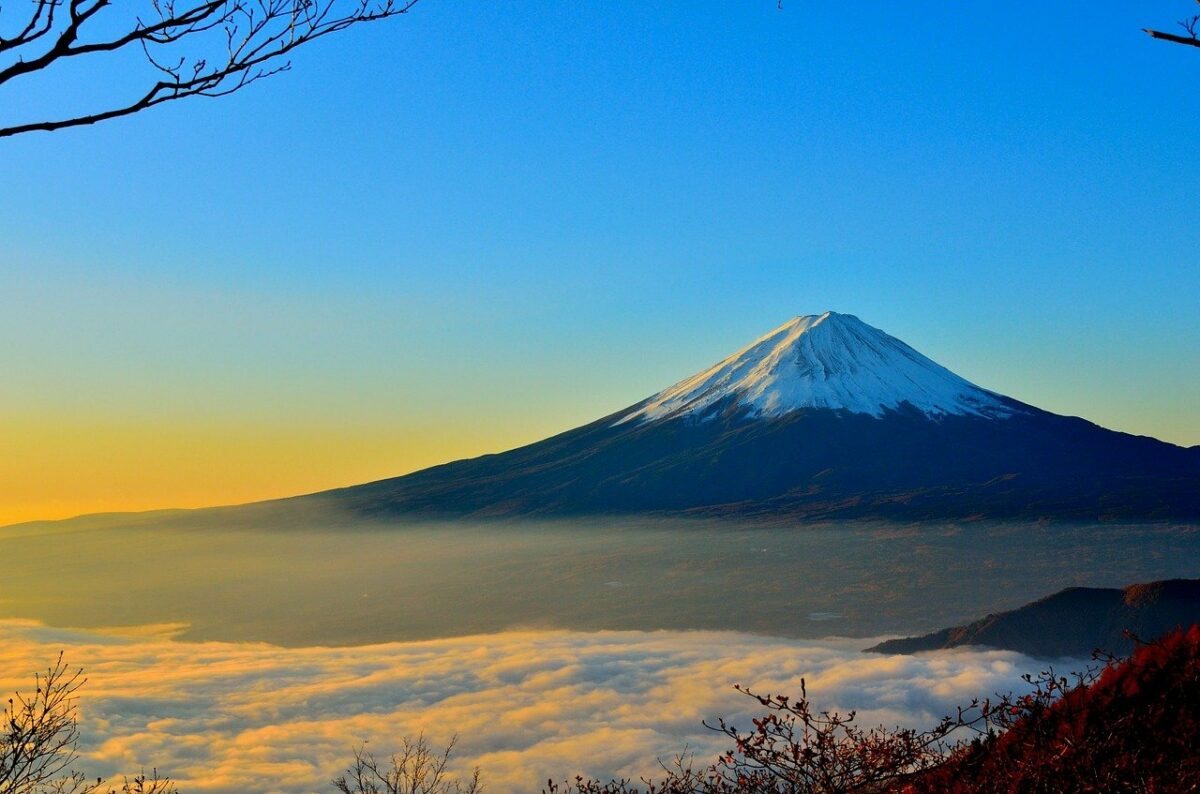 Nearly a decade after it was initially hacked, thousands of Mt. Gox exchange’s creditors will now be able to receive compensation for the billions of dollars they lost at the time. The aforementioned hack resulted in the loss of around 850,000 Bitcoins between 2011 and 2014, pushing the cryptocurrency exchange into bankruptcy in 2014.

A trustee of the now-defunct Japanese exchange, Nobuaki Kobayashi, announced on Wednesday that a draft rehabilitation plan, originally filed in the Tokyo District Court in February, has now been approved by around 99% of the affected creditors.

He further added that “approximately 83% of the total amount of voting rights was exercised in favor of the Draft Rehabilitation Plan.”

Once enacted, the plan will allow victims to receive at least partial compensation for the cryptocurrencies they lost in the hack. the voting time for the proposal was between 31 May and 8 October. It required at least 50% favorable votes from eligible creditors for it to pass.

Finalization of the plan will take place on 20 November, post which the rehabilitation plan will become “final and binding.” Then, creditors would be eligible to receive remuneration by registering their bank account details on the exchange’s web portal.

At the time of the hack, cryptocurrencies were even more nascent than they are now. Mt. Gox was one of the largest exchanges in the world, handling almost 70% of all Bitcoin transactions worldwide. However, the hack resulted in nearly 24,000 creditors losing their cryptocurrency funds, roughly worth $56 billion at the time of writing.

A petition for the exchange to begin civil rehabilitation had originally been approved by Japanese courts in 2018. However, it was postponed repeatedly for several reasons. The current draft of the plan was finally accepted by the Tokyo District Court in December 2020. It also issued an order in February this year allowing creditors to vote on the plan.

In a similar incident, Bitfinex, which had replaced Mt. Gox as the leading Bitcoin exchange, also suffered a security breach in 2016. Bitfinex creditors lost 119,756 Bitcoins, which was worth around $72 million at the time. However, all of them were reimbursed for their losses over the next year.

Related Topics:JapanMt Gox
Up Next

After silencing Dogecoin and Shiba Inu, why is ELON ‘barking’ the loudest