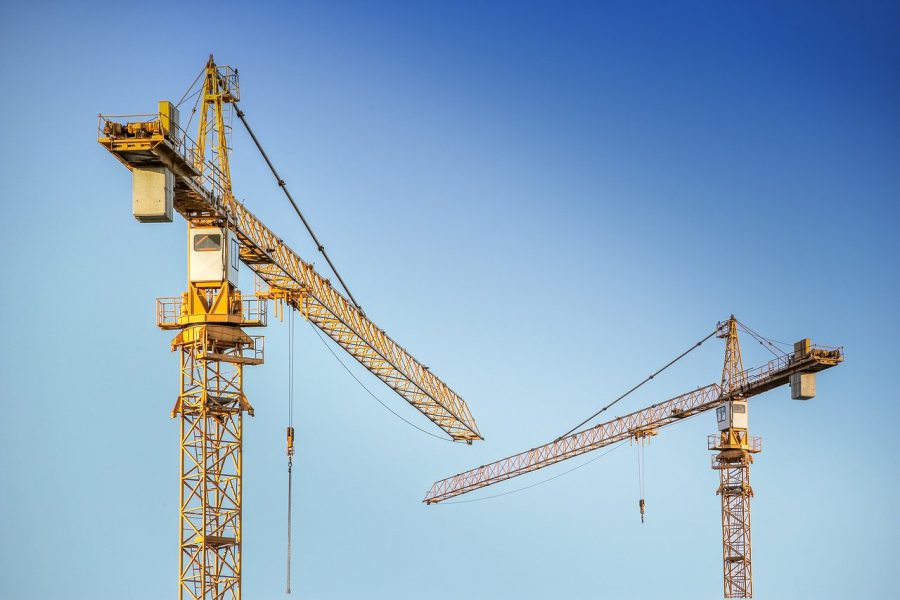 MakerDAO (MKR) transitioned to the long-awaited Multi-Collateral Dai (MCD) system that allows Basic Attention Token (BAT) to be used as collateral in addition to Ethereum ahead of other tokens. According to one of the sources,

“The first type of collateral to be available is Basic Attention Token (BAT) which will have an initial debt ceiling of three million Dai compared to 50 million for Ether (ETH).”

While the move to MCD has been inititatied, the current Single Collateral Dai (Sai) will continue to exist as users are encouraged to migrate to the new Dai. It is important to note that while no end date has been announced to the ongoing upgrade, user’s existing Sai will eventually be converted to its worth in Ethereum and never risk losing their tokens.

Another major change is the introduction of the Dai Savings Rate (DSR), which acts as an interest-bearing savings account. The source highlighted that “unlike traditional accounts, it does not lend the money out, but rather it pays interest to depositors using funds from the Stability fee.”

The importance of the upgrade is mainly performed in order to facilitate new collateral types to increase the addressable market of collateralized debt as well as the stability of the system by diversifying the debt pools. Moreover, the DSR provides another lever to adjust in order to keep Dai around $1 which should lessen interest rate volatility, given the fact that previously, the stability fee has been changed significantly throughout the year jumping from 0.5% to over 20% back down to 5%.