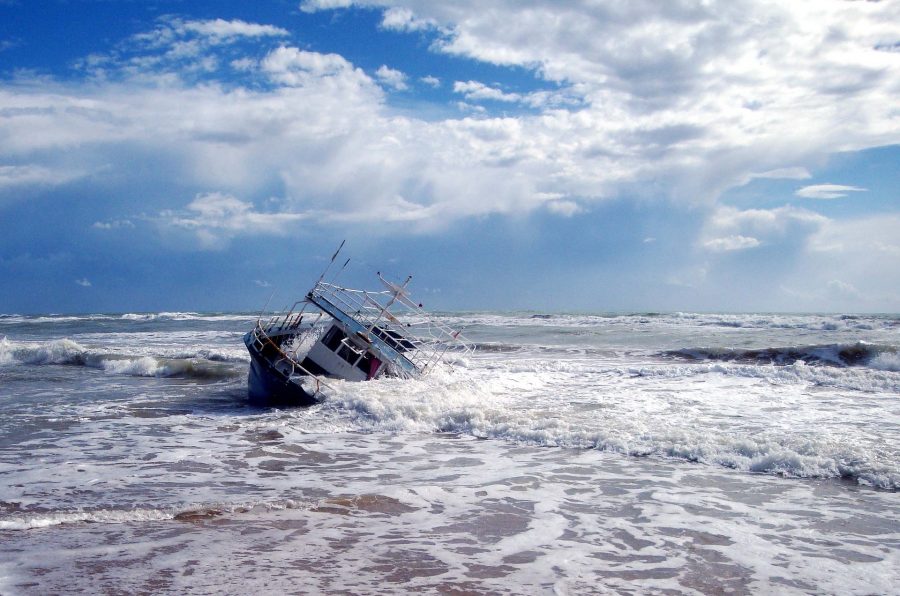 While 2019 has seen the crypto-market grow significantly, regulatory uncertainty is still making operation difficult for a lot of crypto-entities. In fact, various cryptocurrency exchanges have bit the dust this year, with DX.Exchange being the latest one.

DX.Exchange, a cryptocurrency trading platform, has announced that the organization is temporarily shutting down after the entity made plans to pursue a merger or an “outright sale of the company.”

“The board believes this is the best opportunity for DX.Exchange to achieve success for its shareholders and compete in this challenging market. In the event a merger or sell is not completed in a timely matter then the exchange may not resume operations and take appropriate action.”

At press time, the exchange had prohibited its users from trading or depositing on the exchange. Further, all open orders were terminated at 12:00 GMT on Sunday, the exchange announced. The blog post added that the funds were under safe-keeping and in order to withdraw one’s funds, users will need to email the support team with a government ID, the wallet address and the amount to be withdrawn.

The news comes as a surprise to many as many expected the Estonia-based exchange to become very successful as it was the first virtual asset trading platform to be built with Nasdaq’s trading technology.

However, after launching in January 2019, the exchange could not sustain its operations for even a year.

2019 also marked the closure of other notable crypto-exchanges such as Cryptopia, QuadrigaCX, and Koinex. In fact, a recent statistic suggested that the average life span of a crypto-exchange was down to roughly 18 months.