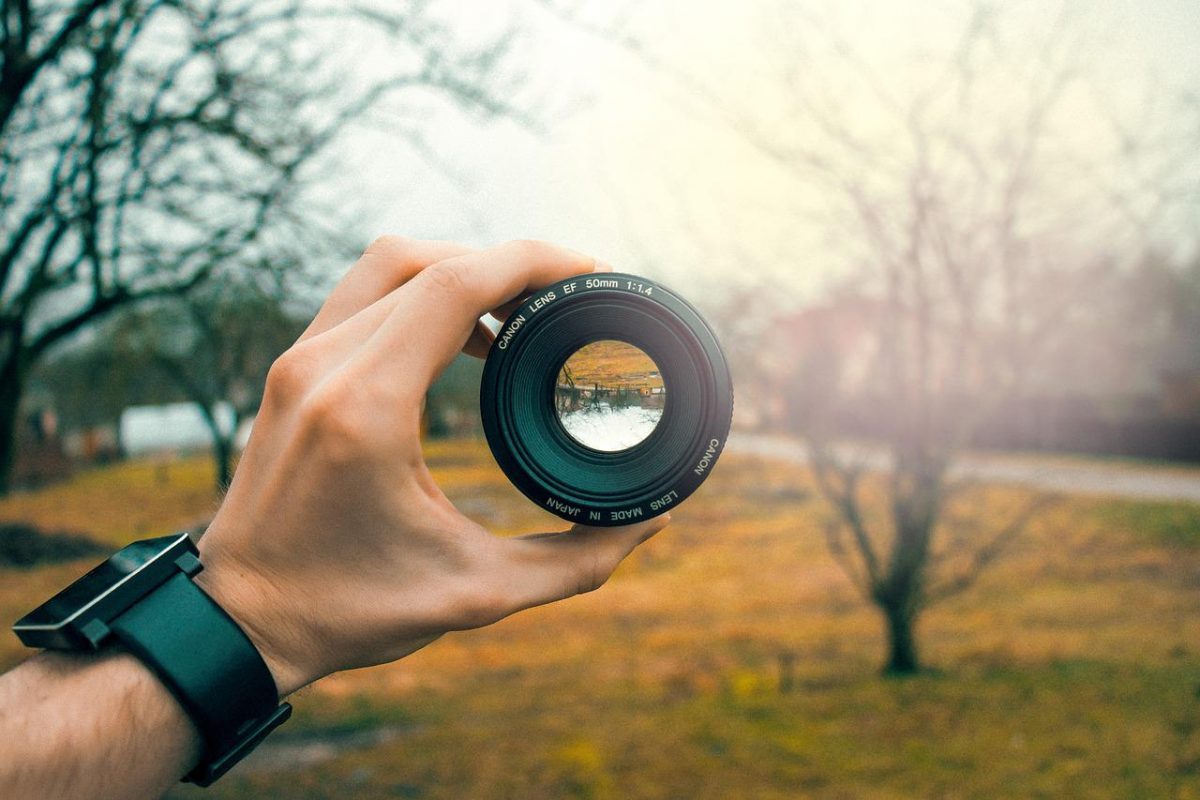 NEAR protocol has been gradually rising in the ranks as one of the top blockchain networks by market cap. However, it has for the most part been overshadowed by more popular networks but this has not hindered its growth.

The network is going through one of its most important developments this week which will allow tap into more growth opportunities in the NFT market.

We can't wait to show you what we've cooked up.

Few and Far impact on NEAR

The new NFT marketplace called Few and Far will be native to the Near protocol. This is a major development for NEAR because it will provide an avenue through which the blockchain can efficiently tap into growth in the NFT market.

The latter has been one of the fastest growing facets of blockchain technology and is expected to continue delivering strong growth and innovation in the long term.

The launch has so far not resulted in a major impact on NEAR’s price action. It traded at $4.5 at press time after a modest 3.64% 24-hour uptick.

However, a more significant change was observed in NEAR’s development metric in the last three weeks.

The development activity saw a significant uptick in the few days leading up to the Near and Far launch day. It might lead to heightened NEAR visibility in the short term, thus a potential price boost. However, that remains to be seen, likely because the markets have been treading cautiously ahead of key market data.

NEAR’s price has subsequently experienced some downside, especially since last week as investors prepared for the increased uncertainty.

This outcome also affected NFT trade volumes on the network. NFT trades increased significantly in the second week of July, and peaked at around mid-month, before tapering out.

We observe a similar outcome in the number of unique addresses that purchased NFTs worth more than $100,000.

Their volumes drop as soon as prices start increasing or when prices are in an uncertain zone.

On the other hand, addresses that purchased NFTs worth less than $1,000 were fewer, which means NFT buyers on NEAR favored value over budget.

Despite the lower NFT volumes, NEAR’s short-term price action is still promising. Its social volume registered a significant uptick in the last three days. This may explain its slight bullish uptick and may perhaps lead to improved price performance in the short term.

ETC holders trading without system can consider these metrics