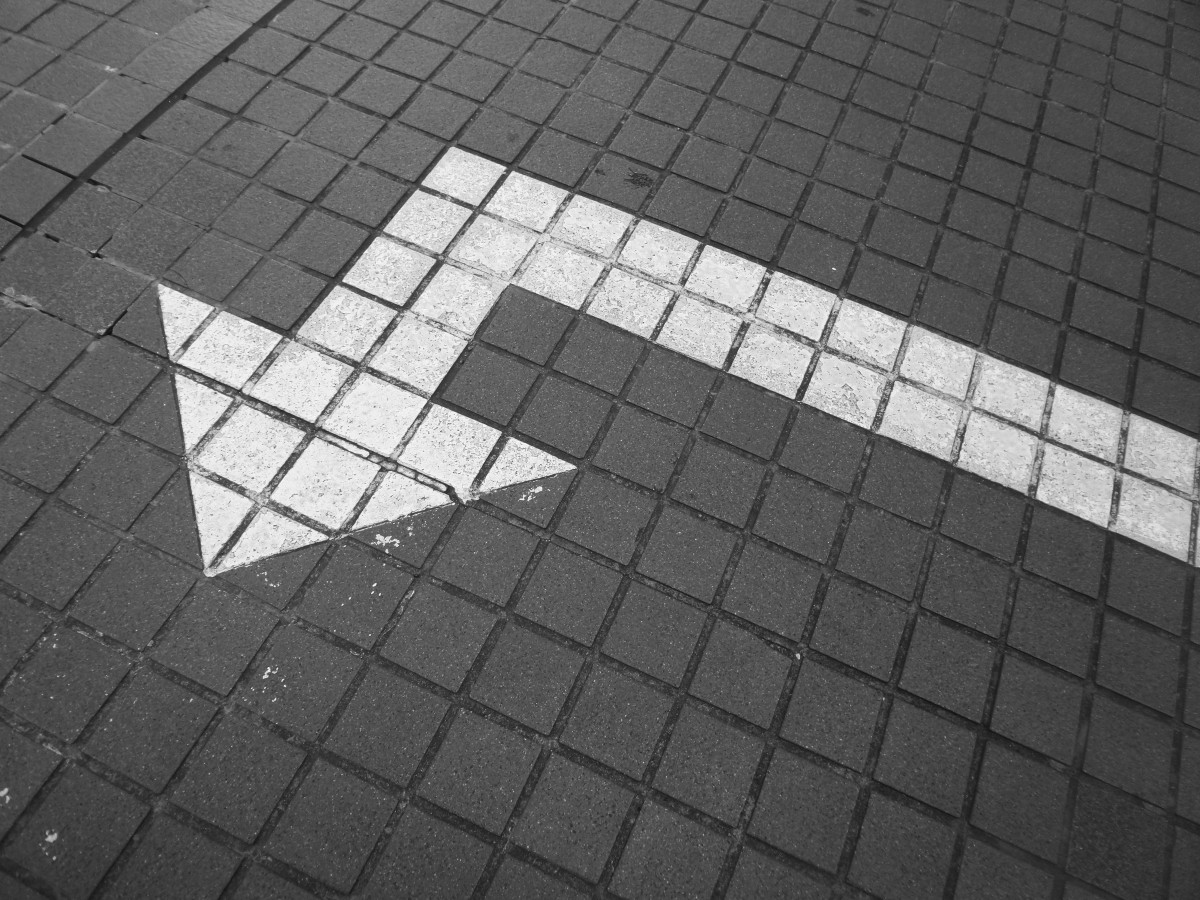 Famous for providing users with regular updates on activities on its network, yesterday, the Near Protocol in a Twitter thread, whilst informing members of its June Town Hall Meeting, highlighted the growth the network recorded over the course of the last year.

According to the post, the Protocol stated that it was headed towards registering a total of 1 billion users. Over the course of the last year, over 13m wallets were created on the Near Protocol.

The Total Value Locked (TVL) of the Protocol also saw some growth in the past year. At the time of writing, the TVL stood at $392.3m. Confirming that it integrated with Aurora last year, it  also stated in the post that the TVL of both Protocols have grown in the past year to achieve some balance between them.

In addition, with a total of over 5000 contracts written on the Protocol, it was confirmed that in the course of the last year, the number of active contracts on the Network saw a high of 1,625.

In light of this growth on the Near Protocol, how has its native token, NEAR performed within the same window period?

Over the course of the last year, the NEAR token saw some growth in its price and proceeded to suffer a significant decline in the same. Rising from a price index of $6 recorded in April last year, the token was able to register an ATH of $20.42 on January 16, 2022.

At press time, the price was spotted at $4.61 per NEAR token, recording a 77% decline from its ATH. In the last 24 hours, the value of the NEAR token saw a 9% decline in price. At the time of writing, the trading volume of the token marked a high of 67%. However, without a corresponding spike in price, this was indicative of increased buying pressure at press time.

Data from Santiment revealed that in the period under review, the token saw some spikes on a social front. The NEAR token marked a high 1.48%  in its Social Dominance on October 1 last year. The token then took on steady decline to mark a spot at 0.905% at press time therefore registering a 38% decline in 8 months.

Similarly, the token registered a high in its Social Volume on October 21 when it saw 1358. At the time of writing, this stood at 553, recording a 59% decline in just 8 months.

Investors lost faith in the token as its Developmental Activity touched a low of 0.36 last October. However, this soon rallied up to reach a high of 414 on 18 December. Since then, the developmental activity of the token took on a decline. At press time, this stood at 198.

How the resolution of LBRY vs. SEC case can impact the ongoing case against Ripple