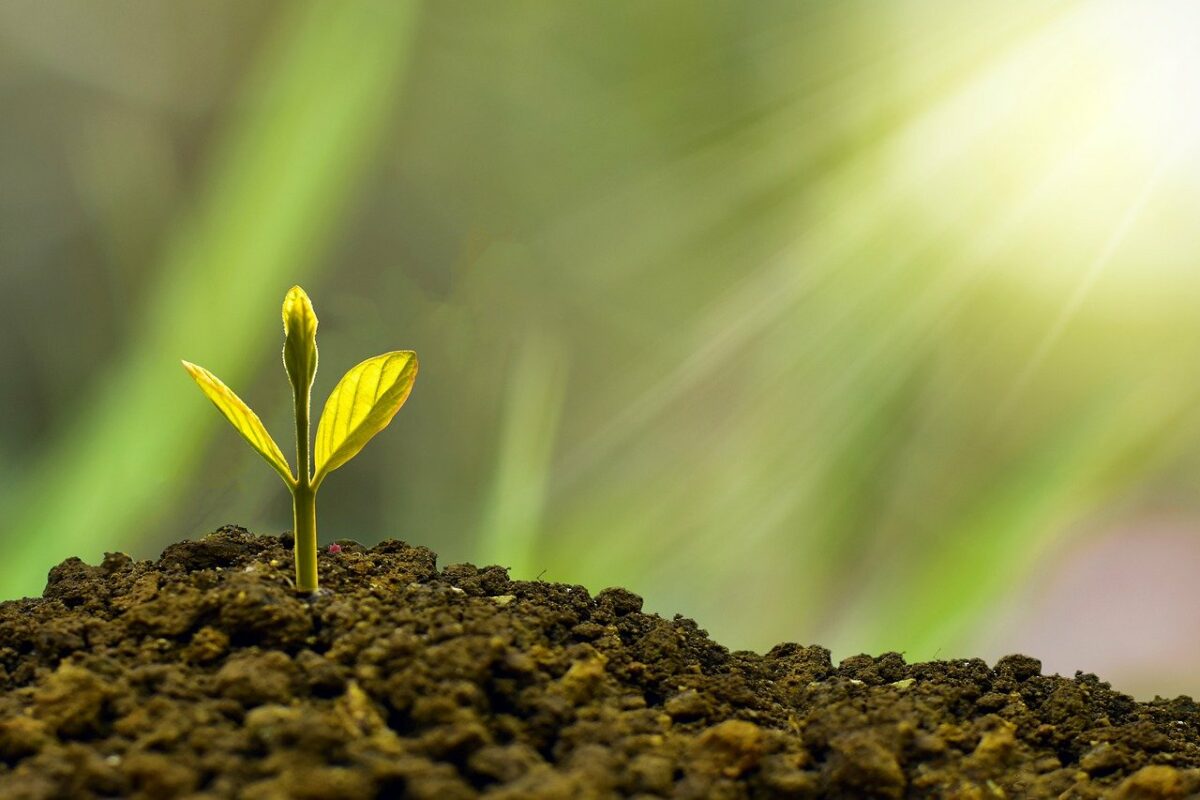 The NEAR Protocol has grown significantly over the last couple of months, both as a chain and as an asset. However, the month of May has been brutal on the crypto-market, with nearly every token crashing and trying to recover their losses.

But, as things get better, eyes are now on NEAR. Especially since it is poised to leave a mark on the crypto-space.

NEAR on the verge of a jump

Bearing this month’s crash, NEAR hasn’t actually recovered at all. Instead, it has slipped further below on the charts to trade at $6.15, even below the $6.4-level it closed at during the 11 May crash (ref. NEAR price action image).

On the contrary, the chain is doing better on the DeFi front than it is in the spot market. The total value locked, albeit still $100 million away from its peak, has recovered by more than $50 million over the last two weeks. 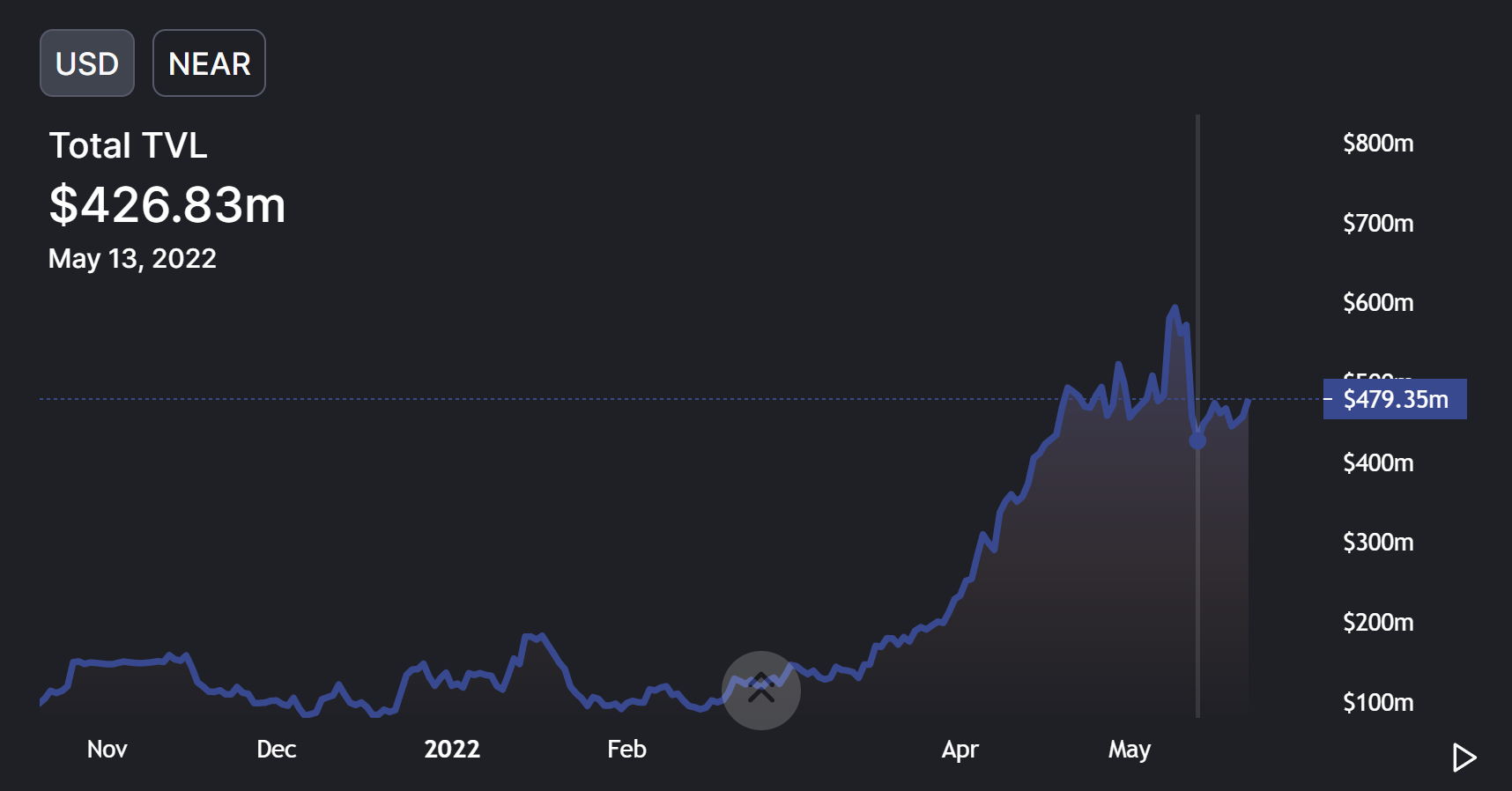 This is because NEAR is noting preference in the DeFi market with support from the crypto-space. Recently, Aurora Labs, the team behind the EVM and designed to scale protocols on the NEAR chain, announced a $90 million fund to support the growth of dApps.

In addition to that, NEAR is also attempting to gain the world’s attention by initiating a fundraiser for humanitarian aid for Ukraine.

The challenge titled Walk for Ukraine, in partnership with SweatEconomy, will reward users with Sweatcoin. This will be donated to Ukraine to help the affected.

This triggered the first sign of possible recovery on the charts, with the Parabolic SAR indicating the first solid sign of an uptrend. This can be supported by the ADX picking up the strength to keep momentum going.

Plus, as the RSI recovers from the oversold zone, it will act as support for the altcoin’s northbound momentum.

This might also play a huge role in changing investors’ behavior on the Rainbow Bridge, where withdrawals have been dominating the deposits.

Ethereum, in particular, has noted higher withdrawals as the month of May began. Throughout April though, the bridge observed much higher deposits.

Thus, investors looking to jump in on the opportunity are better off waiting out until bullishness from investors becomes more apparent.

Furthermore, risk-adjusted returns on the asset are at the lowest they have been in forever, lingering at a negative number of 5.28. This has put investors in a tough spot as their investments might not reap the profits they would expect it to. 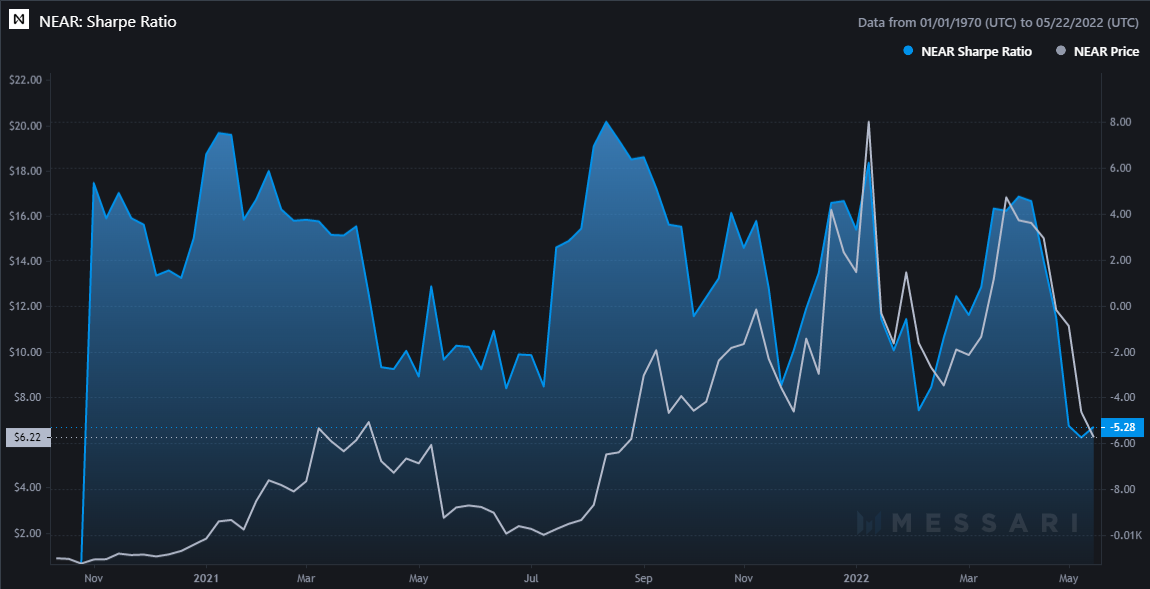 Analyzing Kusama’s [KSM] potential breakout in the near future