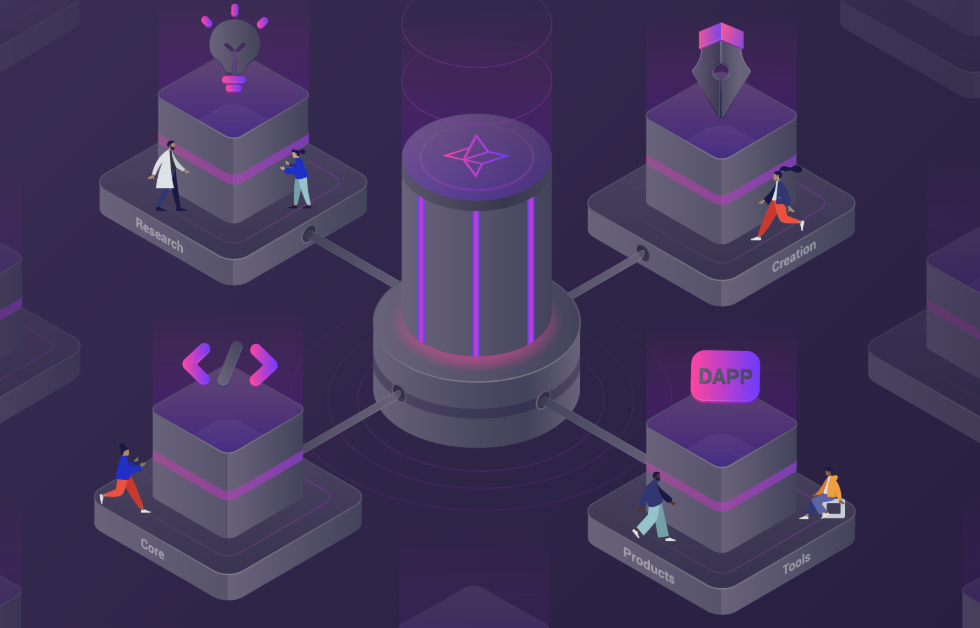 On March 30th, 2020, the Nebulas blockchain received it’s latest feature-rich update ushering in the age of Nebulas Voyager! This update includes many improvements including decentralization of the network where node operators from around the world participate in Nebulas’ unique Proof of Devotion (PoD) mechanism which focuses on contribution size from the community.

The PoD mechanism consists of two components Consensus mechanism: PoD delivers a fully decentralized blockchain relying on community-managed nodes for mainnet operation, security, and stability. Governance mechanism: The consensus nodes which produce the most blocks will be chosen as governance nodes and will decide if community proposals should become projects, funding and more.
All governance votes will utilize on-chain voting.

Last year, the Nebulas blockchain developed the first on-chain Smart Asset entitled NAX which gives rewards on a daily basis to those who dStake (decentralized staking) their NAS (Nebulas’ native asset). The NAX Smart Asset is currently used in the Nebulas ecosystem as an on-chain governance token, is used as a support indicator from the community for nodes and is publicly traded with more
utilization coming in the future. Since the release of NAX, an astounding 48% of all NAS in circulation is currently being dStaked.

The PoD mechanism has been thoroughly tested on the Nebulas testnet since the beginning of 2020 with a total of 64 participants from around the world. Some of those participants include leading node and mining operation projects within the blockchain ecosystem which included InfStones, Allnodes, Wetez, Everstake, StakeOfStack, Zpool, and SNZPool. In addition to professional mining
organizations, the Blockchain Technology Community of Universities (BTCU), the exchange Gate.io, the Public Chain Technology Alliance (PCTA), media operations, the Nebulas ecosystem project Atlas Protocol (ATP) and a number of individuals from the Nebulas community have all helped test and improve Nebulas Voyager.

With the release of Voyager, Nebulas’ community collaboration platform, Go Nebulas (go.nebulas.io) which was released last year and thus far has received hundreds of active projects, proposals and much more will be directly integrated into the new Nebulas mainnet. This upgrade will bring a complete governance ecosystem based on transparency, community collaboration, community operation and is the next generation of Decentralized Autonomous Organizations (DAO) by combining humanity with autonomy and blockchain technology!

Disclaimer: This a paid post, and should not be treated as news/advice