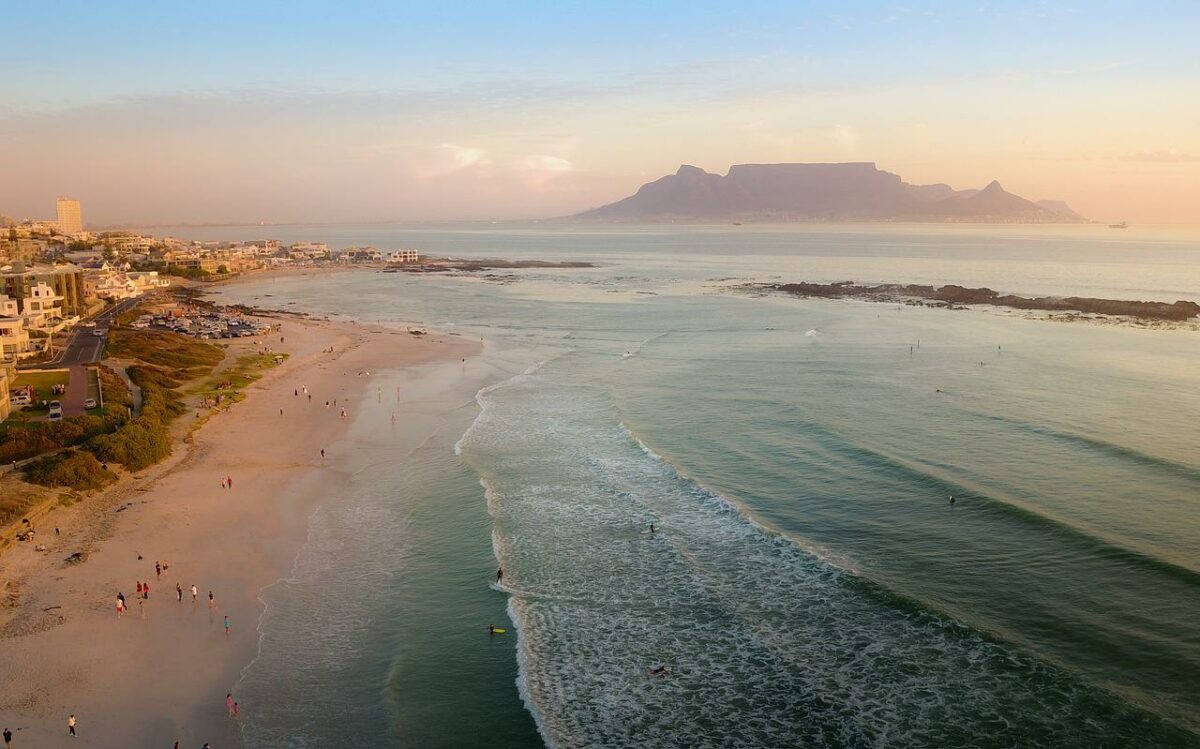 The Central African Republic (CAR) has launched the Sango crypto-hub initiative. It is funded by the government to promote the expansion of the regional market for digital assets. The Sango initiative has been introduced following CAR’s acceptance of Bitcoin as legal tender in April.

The project aims to attract businesses, international crypto-talent, and enthusiasts, in addition to quickening local BTC adoption and overseeing the establishment of crypto-legal frameworks and infrastructure. Additionally, under construction are Sango Coin and “The Crypto Island”  – A Metaverse platform.

The mission of Sango, according to President Faustin-Archange Touadera, is to create a “single cryptocurrency and an integrated capital market that may encourage commerce and sustain growth.” Financial inclusion and the significance of enabling quick access to cryptocurrencies via a smartphone were two of the main issues President Touadera stressed.

“The citizens will gain at every level, they will live in a country in full economic development, which means employment and prosperity. Moreover, they will benefit from virtual transactions which, in contrast to traditional banking, have the advantage of rapid access, fast execution, lack of bureaucracy, and low cost.”

So, how is this useful?

According to information on the project website, investors would be able to finance mining projects and invest in the nation’s resources.

Mining companies can also issue digital tokens backed by commodities like gold or other minerals to raise money and pay for their operations.

Along with the project’s inauguration, a national agency for the regulation of electronic transactions and a national digital bank will be created. Additionally, the government wants to give Bitcoin transactions tax breaks.

According to a translation of today’s press release, the project will also involve “tokenizing” the nation’s natural resources. The Sango Genesis Event, which the president referred to as the most “revolutionary” conference in the history of “blockchain technology” and “Web 3,” will soon release more info on the same.

The identity of citizens and asset ownership will likewise be tokenized as an NFT. Additionally, Crypto Island will be essential to the development of this ecosystem and will provide access to tokenized assets for authenticated users.

CAR’s adoption of Bitcoin appears to be very similar to El Salvador’s. In September, the Central American nation made Bitcoin legal tender, along with its government-sponsored wallet “Chivo.”

El Salvador’s plans to build “Bitcoin City” and CAR’s efforts to create a “crypto-island” are significant attempts to create a unique investment location, dedicated to crypto-technology.

Their initiatives have received similar responses on a global scale, albeit not always for the better. Like it did with El Salvador, the International Monetary Fund (IMF) has voiced its dissatisfaction with the legal tender decision, citing “legal, transparency, and economic policy” difficulties.

India: Crypto-exchange volumes are falling, but for how long