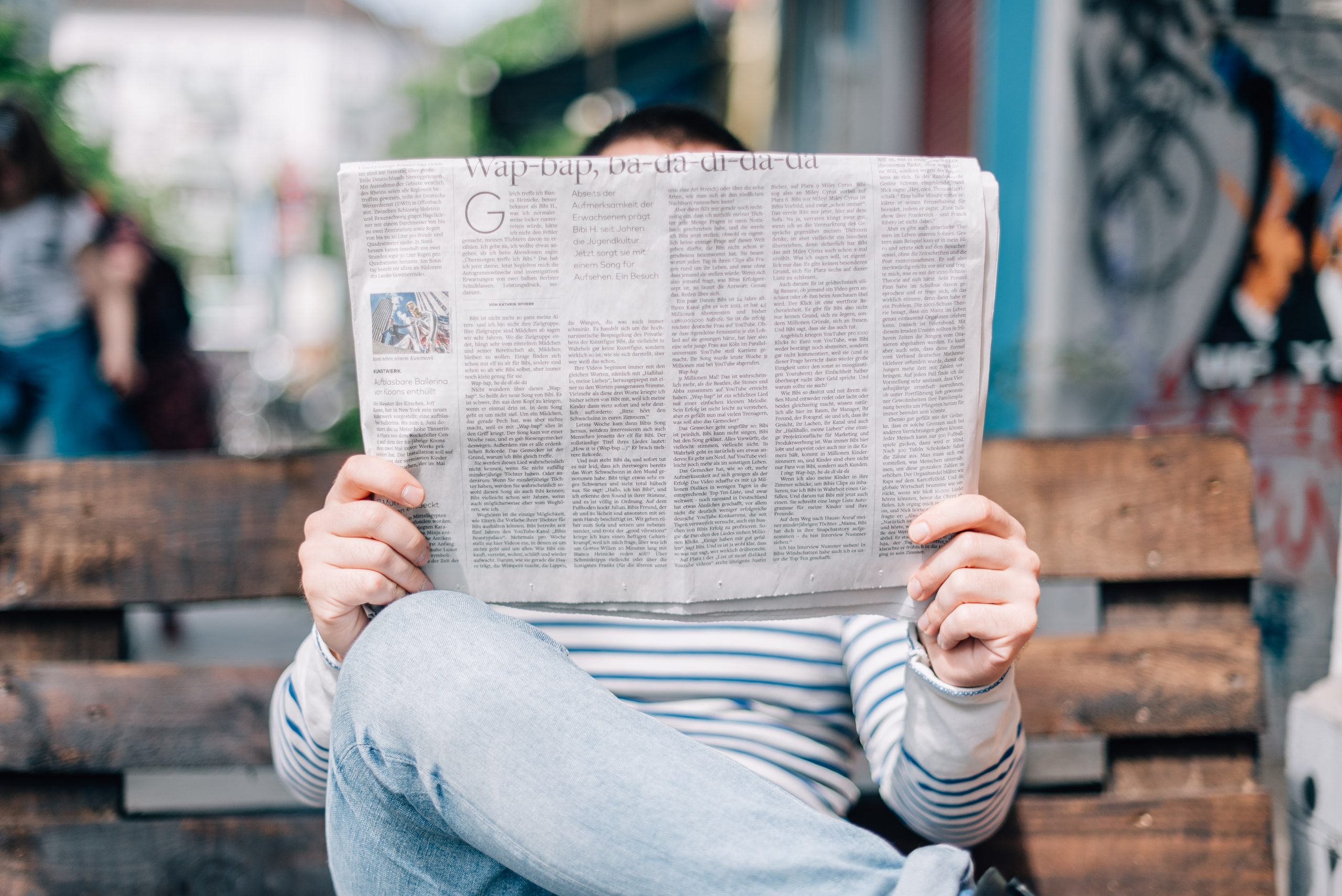 “There is no consensus in crypto. Everyone’s an insurgent. That’s why Bitcoin tends to be what the consensus is seeing is actually correct. I think crypto trades the opposite of traditional markets.”

Carter also pointed out that there are new entrants that are responsible for driving up Bitcoin’s trading volume, which was earlier missing from the ecosystem during 2007. The entrants include ” two-sided quant funds that go both long and short, and large consolidated miners from China placing buy orders.” On the contrary to the Bitcoin’s growth in trading value, he clarified,

“I think that we are still very much in a bear market where it’s primarily the believers who are doubling down on quite low volumes. We don’t believe its a bull market.”

Fundstrat co-founder Thomas Lee also sufficed Carter’s statement by speculating that there are only 500,000 accounts of Bitcoin’s active users. If network value, which is believed to be a driver for growth, grows to 5 million, Lee said that the price of Bitcoin will go up by 100 times, although it will mean only 10 times of the current engagement.

While the cryptocurrency ecosystem has started to be embraced by and limited to the smaller communities, Bhargava stated that the ecosystem is “incredibly early and there is a broad way to go.”

China could back their digital yuan with something unexpected – Gold

Bitcoin is best store of value on the planet: Bitrefill CCO