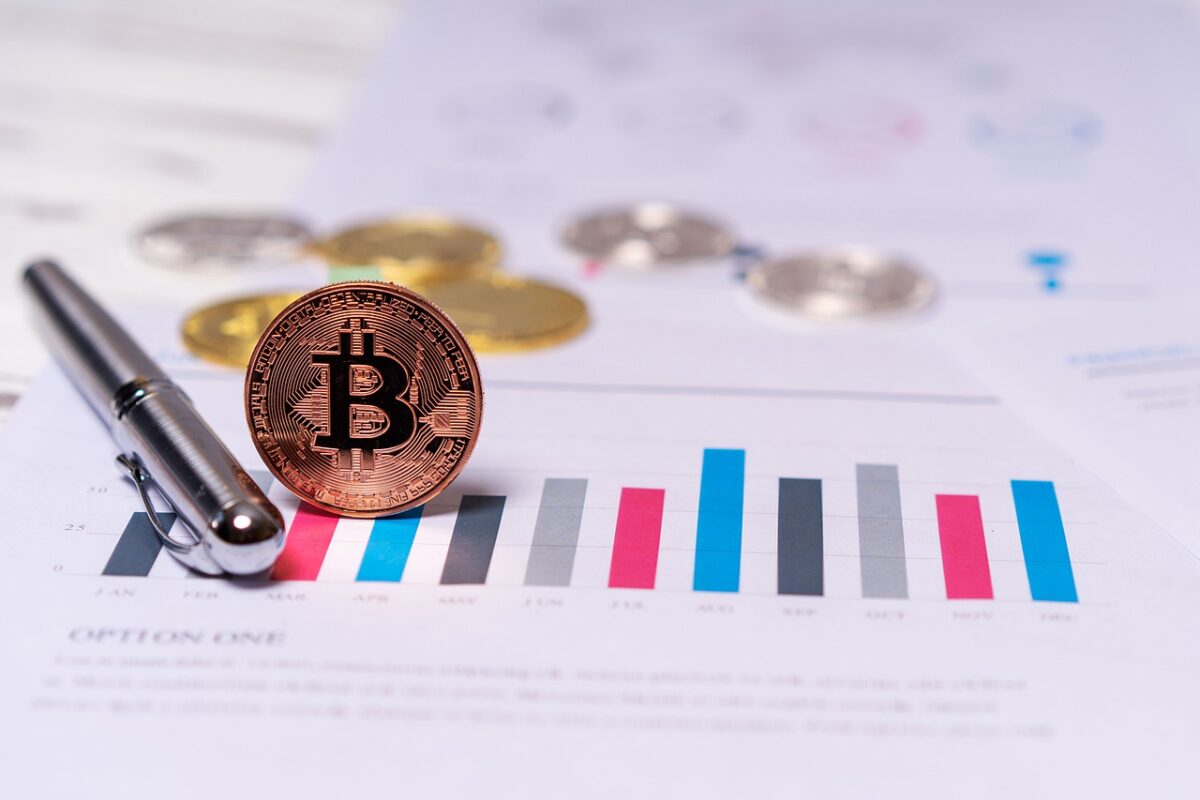 Nigeria has been taking extreme steps to thwart crypto-transactions in the country, of late. Consequently, the result of these measures has been falling Bitcoin peer-to-peer [P2P] trading volume. As per data provided by UsefulTulips, the country’s P2P transactions have dropped by 43%.

It may continue to spiral down as the Central Bank of Nigeria [CBN] strengthens its grip on existing crypto-users in the country.

According to the aforementioned data, Nigeria reported a weekly P2P volume of nearly $9.4 million, with the same having fallen recently. Kenya and South Africa registered trading volumes of $2.8 million and $1.8 million, respectively, and might follow Nigeria soon.

The country, in the past, has remained a major hub for crypto-usage. However, ever since the government took a stance against crypto-trading, users have been suffering. The Central Bank of Nigeria further directed commercial banks to freeze the accounts of individuals who have been trading crypto.

Reportedly, two individuals have already been penalized for “engaging in cryptocurrency trading in contravention of CBN circular.” And, the funds in the affected customers’ accounts have been placed in “suspense accounts.” As per the memo, the employees have also been warned to flag any such activity, and non-adherence could lead to punishments.

Furthermore, the bank also created a list of 20 red flags that employees of banks must watch out for in order to identify accounts still transacting in crypto. A few of them were accounts receiving large numbers of daily inflows from numerous payees and from the accounts that operate as bureaux de change, without authorization by the CBN.

Additionally, the banks have been ordered to flag accounts with large inflows and outflows over a period of time. In fact, small companies reporting higher daily sales than what is expected will also be on the radar.

Notably, there are more ways for the country’s government to identify accounts using crypto. However, the government’s stringent action on crypto has been widely criticized. Some are even calling it – “Government’s fearful approach to cryptocurrencies.”

Facilitating a free flow of information with RSS3