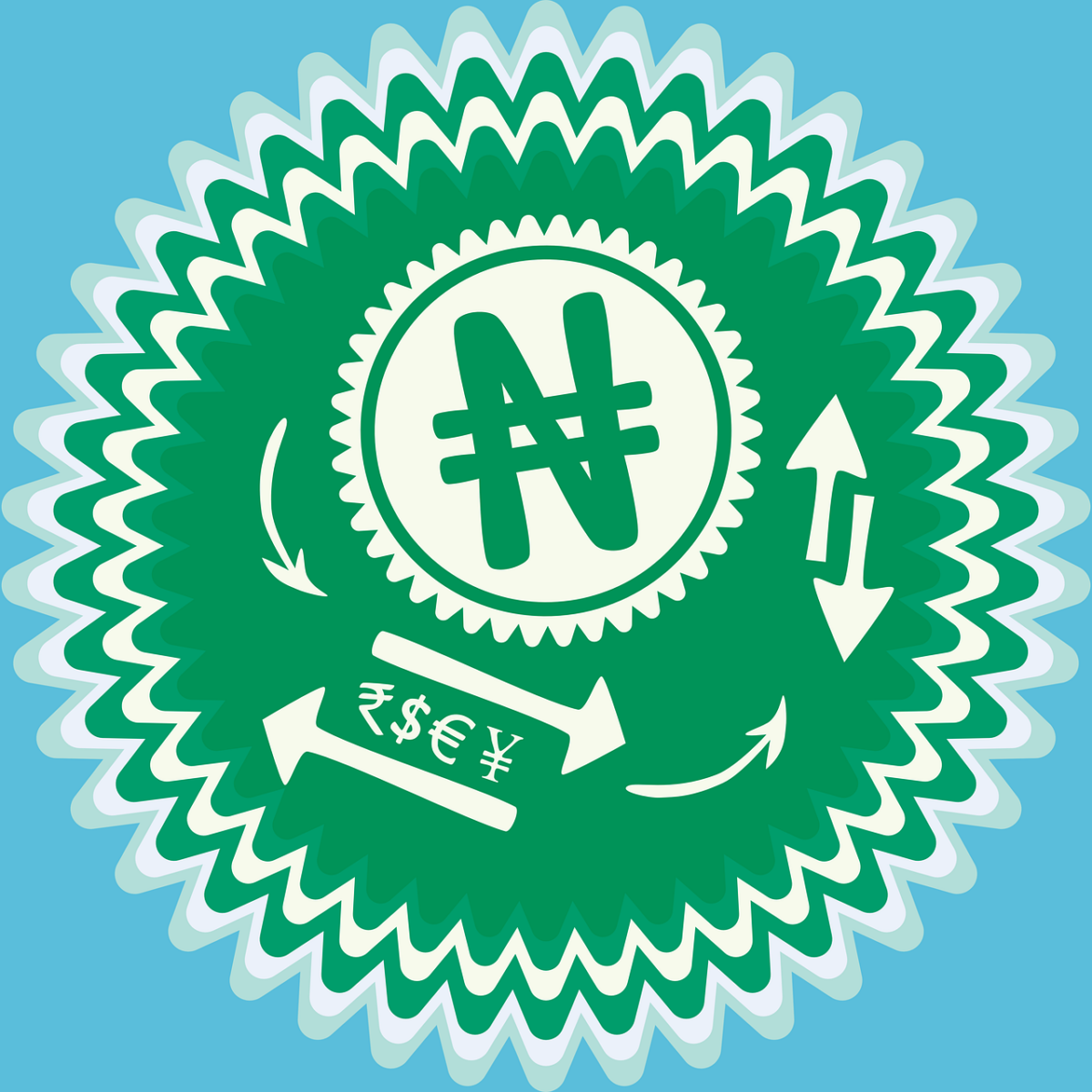 Nigeria celebrated the launch of its central bank digital currency [CBDC] with pomp. It also noted massive adoption within just a couple of days – with 367,000 consumer wallets and over 58,600 merchant wallets downloaded in the first week. However, although these were big numbers, they did not portray the complete picture. The CBDC aimed to bridge the financial gap between and offer services to the under-banked but a report pointed out that nearly 40 million adult citizens will still be left out.

According to reports, the CBDC will not deepen the Central Bank of Nigeria’s [CBN] financial inclusion strategy as was promoted. The biggest hurdle in this was the requirement of having a bank account to access the speed wallet app. There were currently 40 million adult Nigerians who were unbanked. If the e-Naira services only the ones with bank accounts, it will not be able to bridge the financial inclusion gap it was intended to.

As the Governor of the CBN, Godwin Emefiele had stated,

“The Central Bank of Nigeria decided to introduce a central bank digital currency (CBDC), the eNaira, which would help in attaining our goals of fostering greater inclusion using digital channels, supporting cross border payments for businesses and firms as well as providing a reliable channel for remittances inflows into the country.”

Nigeria put the Financial inclusion strategy in place to ensure citizens’ access to useful and affordable financial products and services. However, the country has failed to meet its target for 2020 – which was to include 80% of its adult population into the financial system. Reports suggested 36% of the population or 38.1 million of the country’s 106 million [18+ adults] remained financially excluded.

“It will remain in the corridor of mainly the urban dwellers and those who have the privilege of accessing bank accounts already. About 40 million unbanked adult Nigerians will remain spectators to the digital currency initiative. They will not benefit from whatever the scheme offers for now until they are financially inclusive, and that will take a very long time.”

It was important to highlight this gap to the government and the regulatory authorities to take some action for the less privileged. He added,

“It is misleading to claim what the eNaira cannot offer or what it is handicapped to produce so that the necessary corrections can be made.”

Additionally, industry experts urged to expand the Payment Service Bank [PSB] license to the telecommunication service operators to participate actively in the mobile money banking service. Given their presence and market penetrations, the telecom giants can fill the gap that the 40 million unbanked individuals have created. Reportedly, Airtel and MTN have been granted Payment Service Bank License.

When should investors redirect funds from Ethereum Classic to another crypto