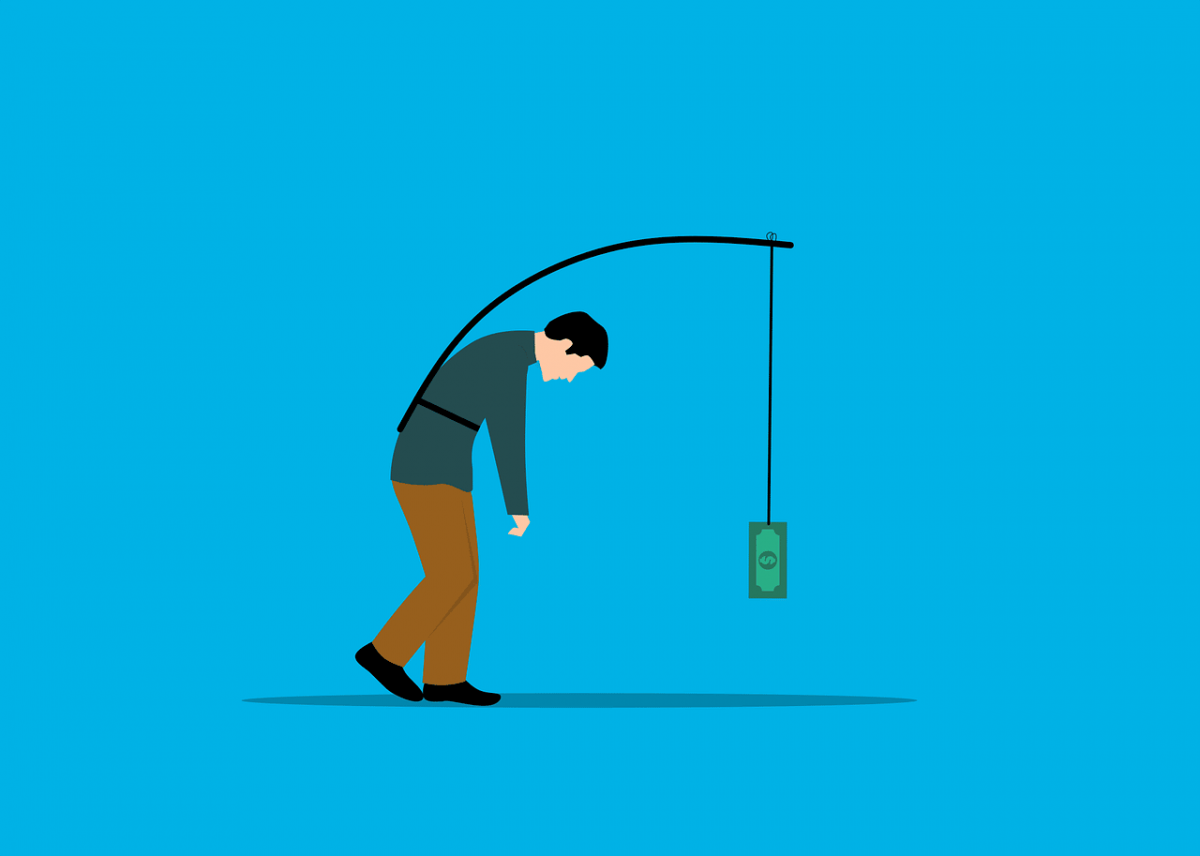 The Nomad Protocol has rolled out the Nomad Whitehat Prize. It’s a new scheme under which hackers who pillaged the Nomad bridge earlier this month are motivated to return the stolen funds in exchange for a Whitehat-inspired NFT.

1/ Our friends at @metagame created an earned NFT as a thank you to whitehats who returned funds from the Nomad Bridge Hack. Head over https://t.co/TWwuJwnRXj to claim it! pic.twitter.com/V87rkGhBEE

Nomad has teamed up with NFT firm Metagame, with the latter creating a non-fungible token of quite literally a white wizard’s hat. As per the offer shared by Nomad, any hacker who returns at least 90% of the funds he/she stole is eligible to mint the exclusive NFT. All returns are verified using Metagame’s open source EVM-translator.

The NFT serves no purpose and is meant as more of an award for one’s good deeds. The Whitehat Prize website reads,

“We support people doing the right thing even if it’s for the wrong reason, and we hope that things like this will encourage more people to do the right thing.”

Metagame founder Brennan Spear believes that to recognize individuals who do the right thing is to incentivize future good deeds for the benefit of the community.

In addition to Metagame’s NFT, Nomad is also collaborating with social Web3 platform Forefront to offer 100 FF tokens. These, at the time of writing, were worth $24. However, this offer is only valid for the first fifty people who return funds.

Twitter users did not hold back while roasting the offer meant to incentivize “good samaritans” to return the funds they took during the bridge raid. In fact, it’s safe to say that users were not amused with the offer that Nomad came up with.

For instance, one user tweeted, “Did the Nomad twitter account get hacked as well,” referring to the bridge hack that started it all.

Thats what the team come up with to solve the problem? Rewarding hacker with worthless NFT?

In response to another comment by a user, Metagame came out to clarify,

“It was Metagame’s idea, and built by Metagame – we just brought it Nomad. They have much more important things to focus on! Metagame is focused on earned NFTs in general.”

On 2 August 2022, the Nomad bridge was hacked, an episode during which $190 million in total value locked (TVL) was stolen.

Experts described the exploit as the first of its kind. A bug in the protocol’s latest upgrade reportedly enabled the hack. What made it different was the effortless process. Following the first transaction, all one had to do was copy the hacker’s original transaction and change the receiver’s wallet address, and hit send.

Data from Etherscan shows that so far, $36.3 million have been returned to the Official Nomad Funds Recovery Address.

Assessing if Solana holders are struggling to stay profitable