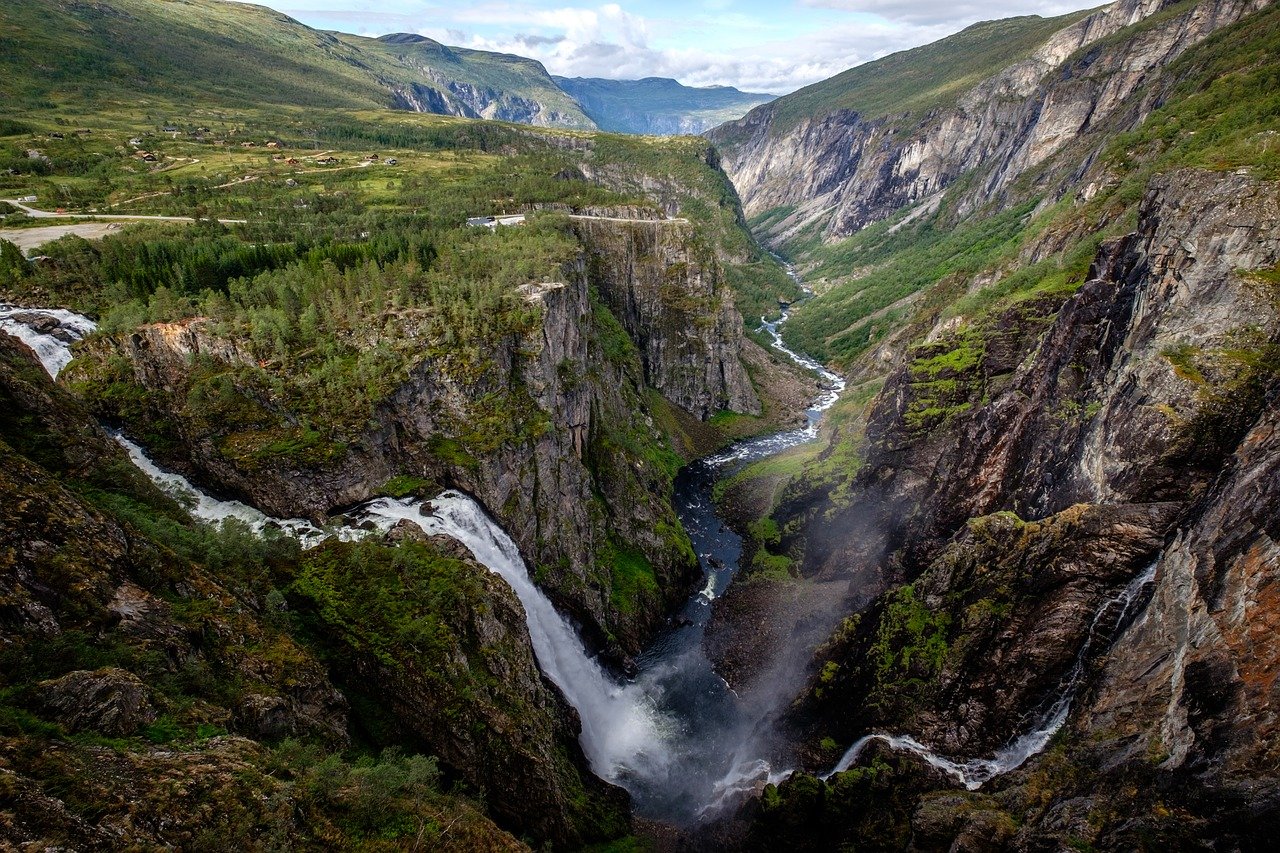 Energy company Aker ASA, which is based in Oslo, Norway has established a dedicated firm to invest in the Bitcoin ecosystem and related projects. Dubbed ‘Seetee AS,’ this new venture has a capitalization of $58 million and will invest Aker’s liquid assets in the digital currency.

Øyvind Eriksen, President and CEO of Aker stated that Seetee’s launch will help the Aker Group gain industrial opportunities “that will be unlocked by Bitcoin and blockchain technology.” He further said in a statement:

These technologies [such as Bitcoin and blockchain] have the potential to reduce frictions in our day-to-day lives, enhance the security of our digitally-driven economies, and unlock new business models for innovation.

In a letter to investors, Chairman Kjell Inge Røk­ke revealed Seetee’s three-pronged approach to Bitcoin, which is al­ready run­ning “open-source Bit­coin pay­ment servers.” According to Røk­ke, the oil and gas firm will work alongside Canadian crypto-focused firm Blockstream and other partners.

Aker Group expects See­tee to set-up min­ing op­er­a­tions even though the local government no longer offers electricity subsidies to miners. However, the group’s  am­bi­tion is to be “a valu­able part­ner in new re­new­able projects:”

Finally, Aker is keen on mi­cro­pay­ments and how it could en­able the firm to avoid users’ per­son­al data be­ing mon­e­tized. Røk­ke further said:

The Chairman also was bullish on Bitcoin and expects the asset to trade for “millions of dollars.” He believed that peo­ple who “know the most about Bit­coin” be­lieve its fu­ture suc­cess is “near­ly in­evitable.”