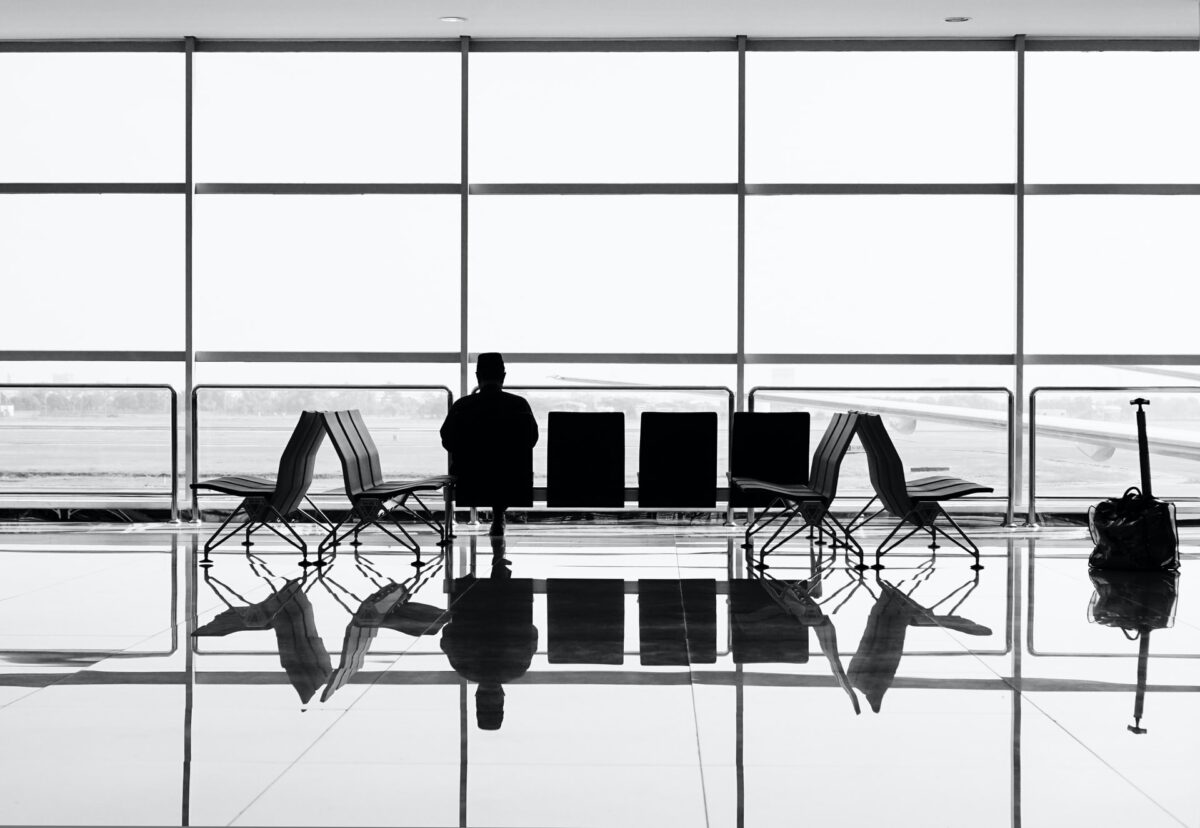 Michael Novogratz’s Galaxy Digital Holdings Ltd is scheduled to go public in the first quarter of 2022, instead of late 2021. This information was revealed by the CEO and founder Novogratz, but the United States’ Securities and Exchange Commission [SEC] is yet to sign off on any listing on an American exchange.

“We look forward to our U.S. listing and the close of our BitGo acquisition, which we now expect will occur in the first quarter 2022.”

Galaxy Digital had did a reverse takeover of an inactive firm in 2018 to trade on the Toronto Stock exchange and had hoped for a possible U.S. listing too. However, as mentioned by the  company, it is yet to close the acquisition of BitGo which may push its timeline by another three months.

This update from the exchange followed the announcement of its Q3 earnings. As per reports, its Q4 net comprehensive income is already $400 million and in Q3 it had a net comprehensive income of $517 million. The third quarter income included the appreciation of coins, meanwhile, the fourth-quarter net income included unrealized gains from appreciation on digital coins. The company held about $555.2 million of Bitcoin and $261.4 million of Ethereum, as of 30 September, 2021.

Galaxy has remained a prominent member in the crypto space. It is involved in Bitcoin mining and hopes to achieve 1% of the total hash rate. Meanwhile, it reported $3.2 billion in asset management as of October 2021.

Novogratz noted in the press release,

“As the crypto economy continues to mature and adoption trends accelerate, driving both asset price increases and greater quantities of institutional capital into the space, I have never been more bullish about the future of our Company.”

He also noted that a sharp movement in the Bitcoin and Ether value won’t be surprising by the year-end. Bitcoin experienced a hiccup where it slipped to $60,000 on Tuesday, the remaining market also following its lead. As per the CEO, there a correction could be expected in the first quarter of 2022.

China calls crypto mining ‘extremely harmful,’ but not for this reason