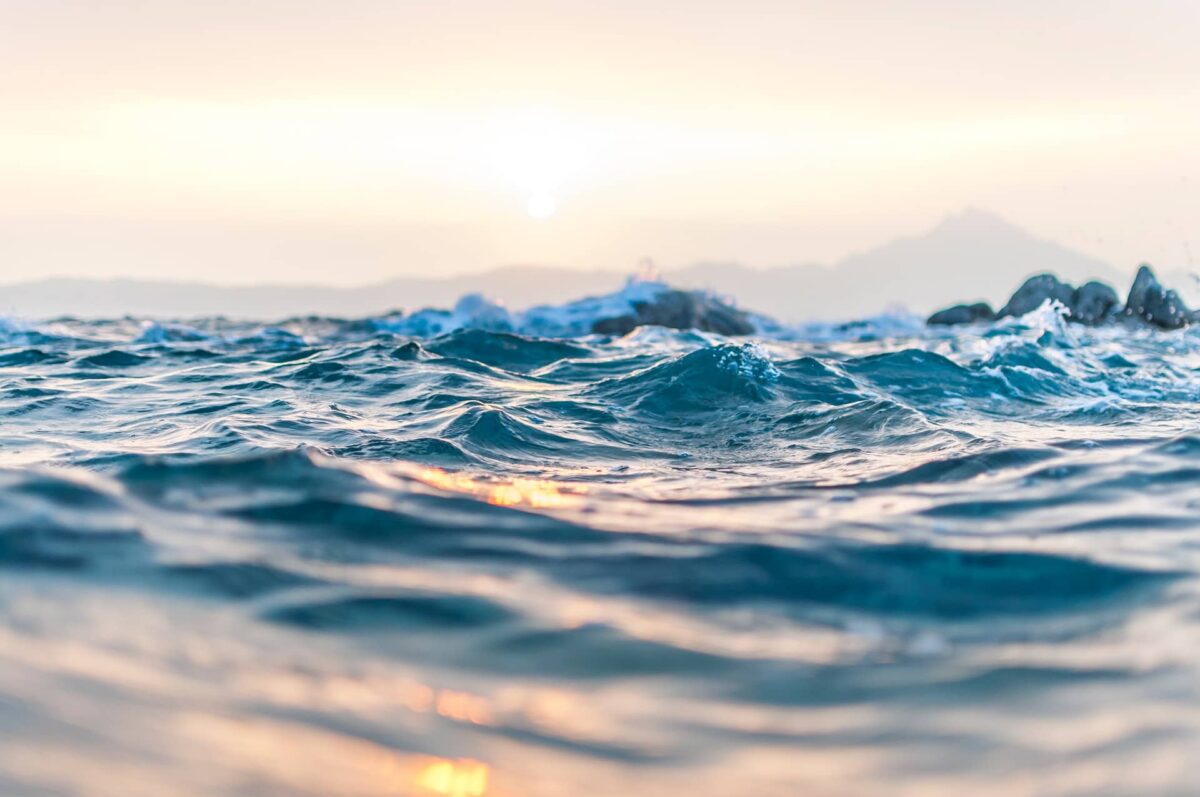 Web 3.0 is built on principles of collaboration and unity, yet there have been several examples where disagreements led to conflict and separation. This resulted in fragmented communities across various networks and ecosystems.

Often blockchains are competing with each other for users, and it can often be challenging for Web 3.0 projects to decide which network is the right environment for their use case. Recently, Web 3.0 projects have adjusted their technology to be compatible with multiple blockchains, which is also referred to as the multi-chain approach.

A multi-chain strategy is when crypto projects adapt their technology in a way so that it can be integrated with several networks simultaneously. This allows such projects to encourage avenues of communication, where developers and communities active on different chains have aligned incentives towards creating value for each other. A breakthrough when compared with to fragmented blockchain ecosystems!

Multi-chain also makes projects more agile. They benefit from being exposed to each blockchain’s unique features and promote togetherness as opposed to building in isolation.

Conceptually, adopting a multi-chain strategy represents true decentralization. It can also create a path that leads to faster adoption should a particular project gain attention within one of the networks that it is present.

Data as a multi-chain asset

Asset tokenization is arguably one of the most valuable utilities of blockchain. Initially, projects tokenized companies through Initial Coin Offerings and most recently, speculation around digital art gained popularity. It is imperative that any asset tokenization takes place across a multitude of networks, in order to gain exposure to various communities.

In this regard, an unexplored narrative has been quietly gathering the attention of a select few within the Web 3.0 environment. The data economy is still largely unknown, even though oracle solutions, such as Chainlink, and storage solutions (Filecoin) have gained significant attention. In addition, data exchange could potentially be the next breakthrough utility for blockchains. Ocean Protocol is one of the building of the project towards a Web 3.0 data economy and has released tools in the past five years that allow crypto enthusiasts to price and trade non-traditional assets like data and intellectual property.

Ocean Protocol is a decentralized data exchange protocol and created a multi-chain Marketplace where datasets are tokenized and exchanged on a variety of networks. Participants can engage with traditional DeFi tools, including yield farming, across Ethereum, Moonbeam, Polygon and others to tokenize data assets.

Trent McConaghy and Bruce Pon, Ocean Protocol’s founders, have already supported a multi-chain strategy for their data marketplace as far back as 2020. Both are considered veterans in the Web 3.0 space and implemented tokenization of digital art on the Bitcoin network in 2013. This likely means that they may just be the co-inventors of NFTs as a concept.

For the upcoming release of the Ocean Protocol V4 ‘Onda’ Data Marketplace, the team deployed existing token standards that have been tailored to the utility of data exchange and monetization. DataNFTs, Datatokens and Data Farming are tools that are geared toward promoting data sovereignty and unlocking the trillion-dollar opportunity of data exchange.

Communities from a multitude of blockchains can already bridge the OCEAN Token to their network of choice. OCEAN aims to become the underlying currency to exchange tokenized data assets. By doing so, the token allows users to engage in ‘DataFi’ on the network of their choice. ‘DataFi’ is a DeFi spinoff with data as an underlying asset. The Ocean Protocol Onda Marketplace will support Ethereum (ETH), Polygon (MATIC), Polkadot’s Moonbeam Network (GLMR), Binance Smart Chain (BNB) and Energy Web Chain (EWT). According to their roadmap, Ocean Protocol’s team set ambitious goals to integrate several other networks throughout the rest of the year.

Ocean Protocol’s approach sets the foundation of decentralizing and disrupting the data economy across a variety of blockchains. If you wish to learn more about this exciting opportunity, feel free to visit our Data Whale community platform or follow Data Whale on Twitter.

Tron [TRX]: Why an extended rally depends on these conditions