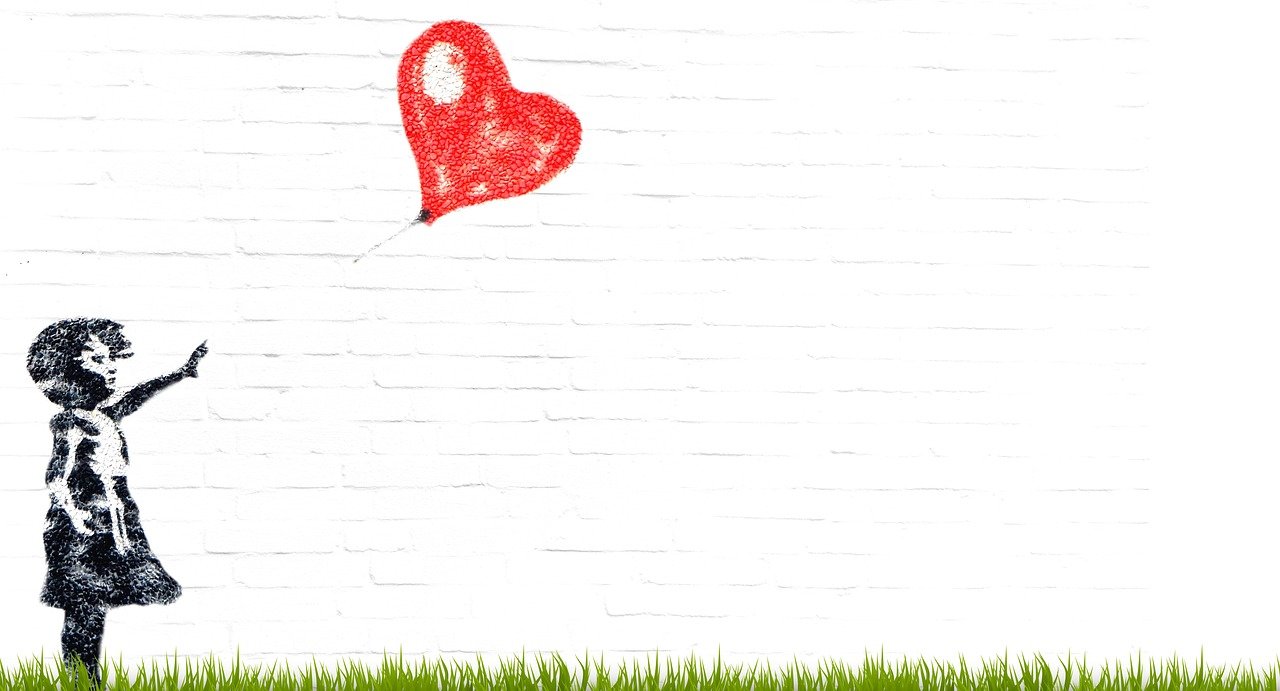 Fang said her team could no longer ignore “the malicious misinformation war waged by Craig Wright and other high-profile members of these communities.”

The CEO noted Wright’s recent lawsuits against websites hosting Bitcoin white paper and said that this was an “unproven claim to be the creator of the original cryptocurrency.” Fang asserted that the copyright claim and the lawsuits had disturbed her team.

The platform does not want to give investors access to BSV or BCH, “while realizing that some may feel tricked or confused by the branding ambiguity between these assets and Bitcoin.”

We view both factors as very destructive to Bitcoin — the cornerstone layer of our industry. Before we have a better way to both separate BSV from Wright’s attack on the open-source community, and to differentiate these two derivative protocols from the original Bitcoin on our platform, we feel more comfortable with removing them.

At the same time, Hong Fang clarified that the platform was not against hard forks and against the communities “that believe in the utility of these tokens.”

We are very much aware that some members of the BSV and BCH communities are actively building use cases that they believe will benefit people beyond their own community. We fully respect that. People should be able to agree to disagree.

The platform could change its stance on the assets should the BSV and BCH communities “rebrand away from Bitcoin in pursuit of their own path.”

Why it’s worth keeping an eye on Bitcoin’s volatility