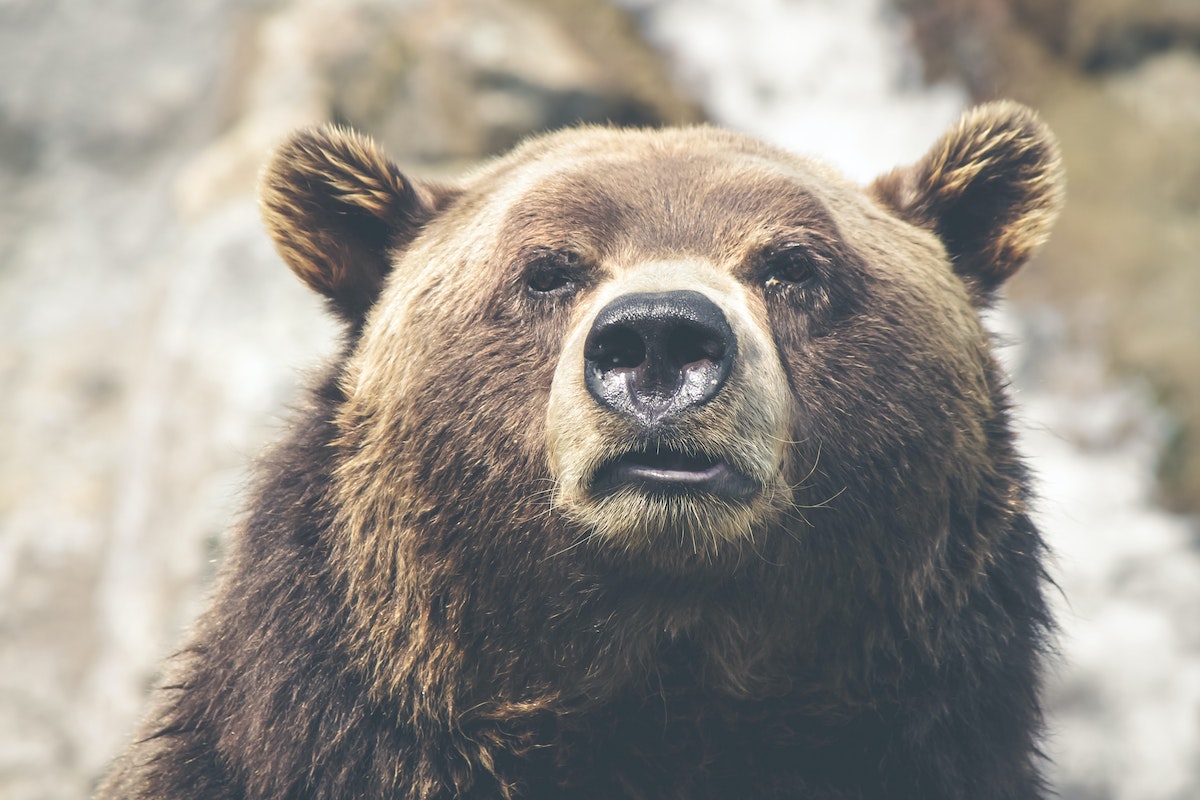 Bitcoin, the largest cryptocurrency recently gathered some strength to push outside the resistance zone. At press time, BTC surged more than 4% to reach the $37.7k mark. This might sound decent however, the king coin suffered major blow from its previous ATH, $64k last year. Indicators still signal at a bearish trend concerning BTC.

Fear and Greed index, at the time of writing stood at 23, signalling ‘Extreme fear’. According to famed crypto trader/ analyst, Rekt Capital‘s poll on Twitter, more than 50% supported the aforementioned narrative.

Is #BTC still in a Bull Market or a new Bear Market?$BTC #Crypto #Bitcoin

#Bitcoin bulls have been put firmly on the back-foot, with prices cut in half since the Nov ATH.

In our latest analysis we seek to define whether #Bitcoin has entered a prolonged bear, using investor psychology, behaviour, and network profitability.https://t.co/4N1FKeHZHM

It established the “likelihood that a prolonged bear market is in play” by “using historical investor behavior, and profitability patterns” as guide. One thing’s for sure, the recent crash was severe, and “such a heavy drawdown is likely to change investor perceptions and sentiment at a macro scale,” the report added.

Well, According to Glassnode, the said crash was “the second worst sell-off since the 2018-20 bear market, eclipsed only by July 2021, where the market fell -54% from the highs set in April.”

#Bitcoin is down ~50% from the November ATH, making this the second deepest drawdown in this halving cycle.

Apart from the price, investors “capitulated over $2.5 Billion in net realized value” on-chain this week. Who were those paper hand investors? Well, the lion’s share of these losses were attributed to ‘Short-Term Holders.’

Here are a few indicators

Bitcoin’s NUPL was currently at 0.361 which indicates that an equivalent to 36.17% of the Bitcoin market cap was held as an un-realised profit. The lowest level of network profitability (since July 2021) hinted at an ‘early bear’ phase.

This came in stark contrast to the much higher profitability values of ~0.75 set in March, and ~0.68 set in October last year. Even though the difference was sustained, the said metric at least commenced an optimistic route (yellow).

How does this point to a bear market?

“Considering previous cycles, such low profitability is typical in the early to mid phase of a bear market (orange). One could also reasonably argue that a bear market started in May 2021 based on this observation.”

At the time of writing, the MVRV Z-Score stood at 1.004. As per Glassnode, the market was within territory visited in bearish markets. A bearish divergence was pictured similar to the NUPL metric above.

“The bulls either need to step up in a big way, else the probabilities favor the bears. That said, a relief bounce in the near term is also probable if history is to act as a guide.” 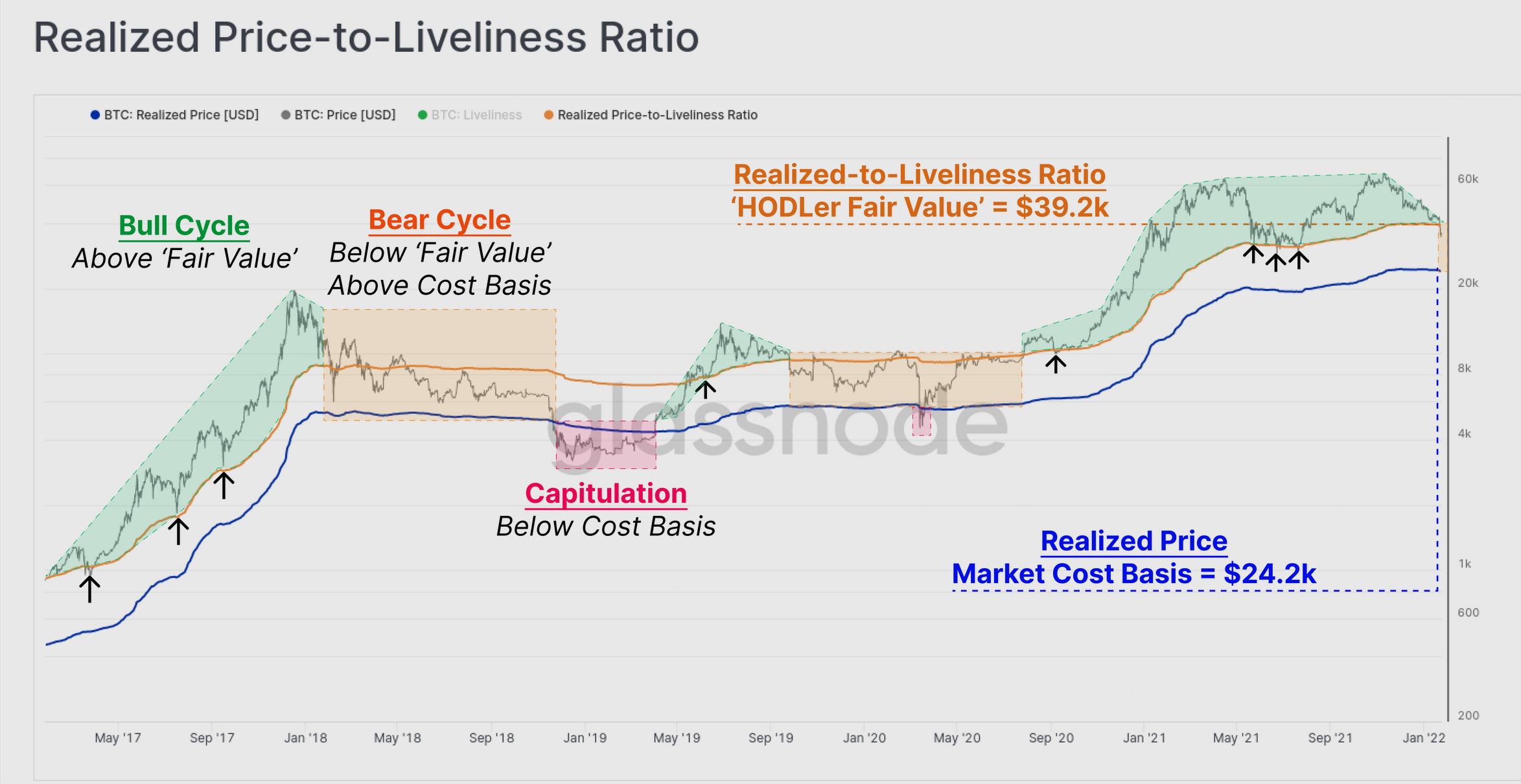 In the chart above, the market was trading below the RTLR price of $39.2k, but above the Realized price of $24.2k. Again, this was often observed during early to mid stage bear markets.

“As the market traded down to the weekly lows on Saturday, over $2.5 Billion in net losses were realised, with investors spending coins held at a loss. This marks the largest capitulation event of this drawdown, and almost matches the $2.61 Billion net loss from May 2021.”

The graph below highlighted the same concern. 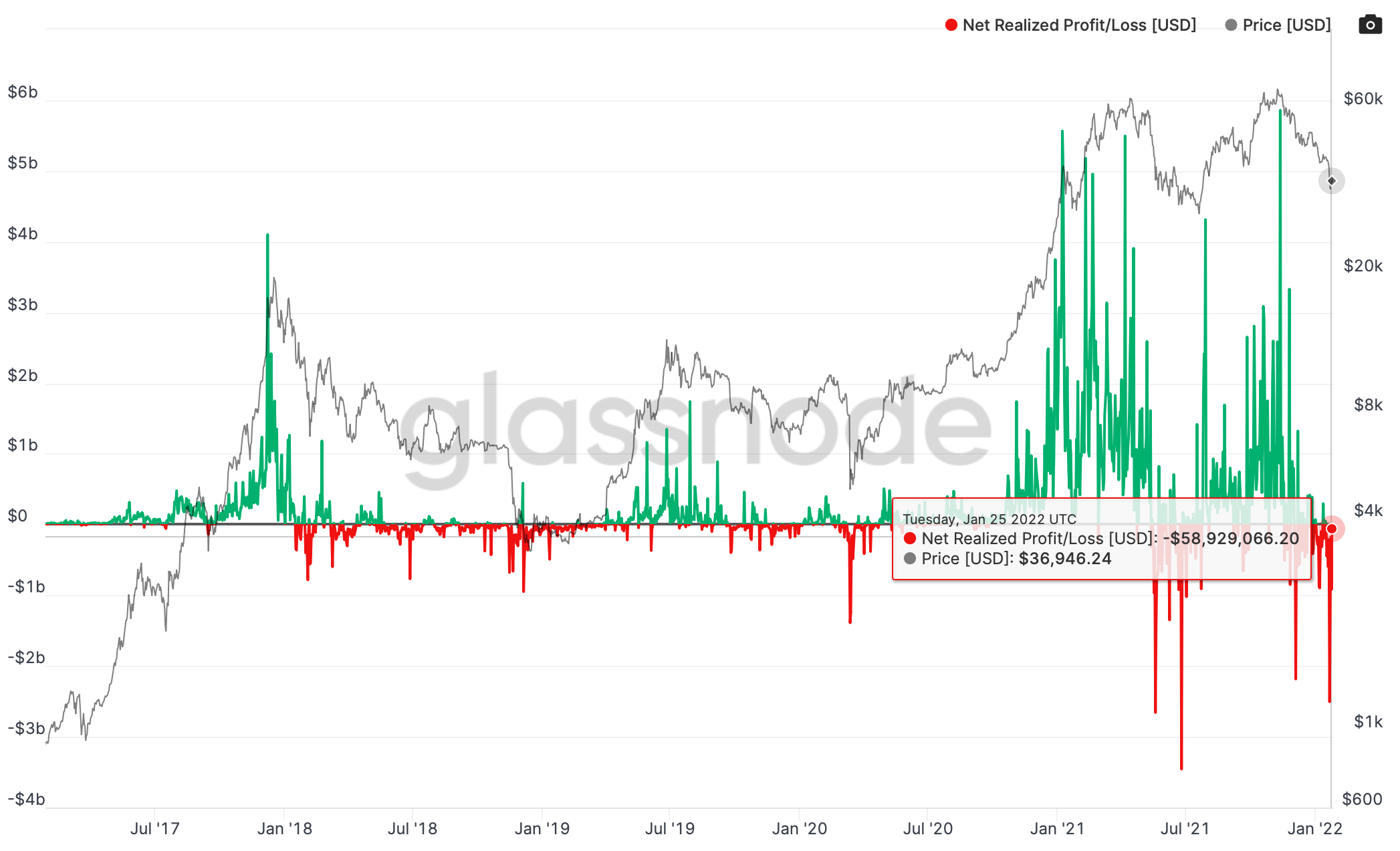 Needless to say, Long-Term Holders (LTHs) appeared unfazed by such a severe drawdown. Overall, the Bitcoin cycle might be dead. Or maybe we’re just in a bear market as Glassnode metrics seem to suggest. Either way, it is quite clear that LTHs are not selling and that may bring about positive action in the future.

Related Topics:Bitcoin bear marketfeaturedGlassnode
Up Next