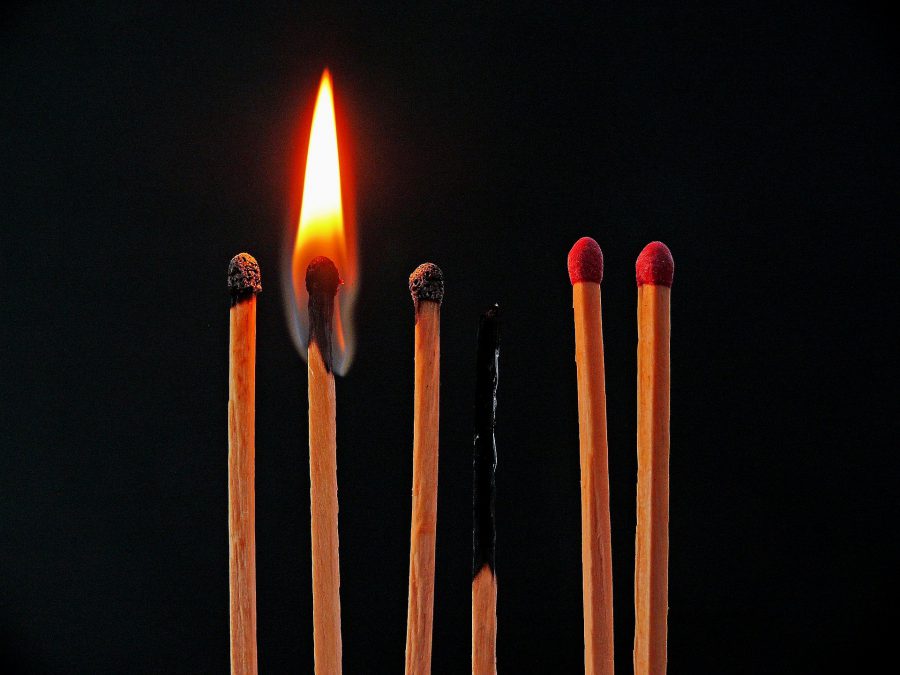 Blockchain technology is poised to be our new beginning, allowing for collaboration and governance on a scale never before seen. This dream, however, has been difficult for most projects to achieve, leading to autocratic control where only a few people truly have any power. One project poised to change this is the Nebulas blockchain project. Nebulas are striving to create an autonomous network where the global community acts as the project leader and all NAS asset holders have a voice.

Recently, the Nebulas blockchain project completed an exercise in on-chain governance with a lot at stake, and impressively, acknowledged the opinion of the community in rapid succession, leading to a massive USD 20 million burn of the NAS asset.

Back in 2017, the remarkable Nebulas whitepaper was released which detailed Nebulas’ vision of the Autonomous Metanet with many new and unprecedented features. This document also detailed the creation of a fund for the community containing 35 million NAS which equated to 35% of the initial (and entire) supply of NAS.

Since the release of the Nebulas mainnet in March of 2018, this fund has been locked away to be used in the future, but the global blockchain landscape has undergone significant change since then. Therefore, the Nebulas Foundation, which oversees all assets under the control of Nebulas, allowed the community to decide what to do with this fund; should it remain locked away or should it be destroyed, significantly reducing the overall supply of the NAS asset?

How to govern a community?

Fortunately, the Nebulas ecosystem already has a unique digital Smart Asset entitled “NAX.” This token is based on the concept of the ecosystem contribution — similar to Nebulas’ novel PoD consensus mechanism, and as a result, the NAX asset is better equipped to reward those who have more devotion to the ecosystem, thereby reflecting the true wishes of the community.

So, with NAX in hand, a global community participated in the governance process, and as a result, we witnessed over 4 million of this Smart Asset utilized in just one week.

On October 21st, 2019, voting for the community fund begun via an on-chain Nebulas smart contract that utilized the NAX asset. By the end of the public ballot on October 28th, 2019, over 93% of all votes chose to reduce the overall NAS supply and burn the fund. Just 24 hours later, the communities’ wishes were carried out and the NAS was destroyed – never to be used again.

With the burning of the 35 million NAS, the overall supply fell from 106.1 million to 70.1 million NAS, thereby making the asset significantly more scarce. At the time of the burn, the value of this fund was approximately $20,000,000USD, which made it the largest token burn of its kind within the entire blockchain ecosystem for the past two years. Upon  24 hours of the news, the global market rallied and the NAS asset value increased over 40%, with over a 20% increase retained at the time of this writing.

For governance to work, it must reflect the wishes of the many, resist manipulation, and the entire community must be able to see the results. Nebulas’ governance accomplished all the requirements and more. As this success is acknowledged by the larger blockchain community, we should recognize the rise of Smart Assets, such as NAX, in the next evolution of the token economy!