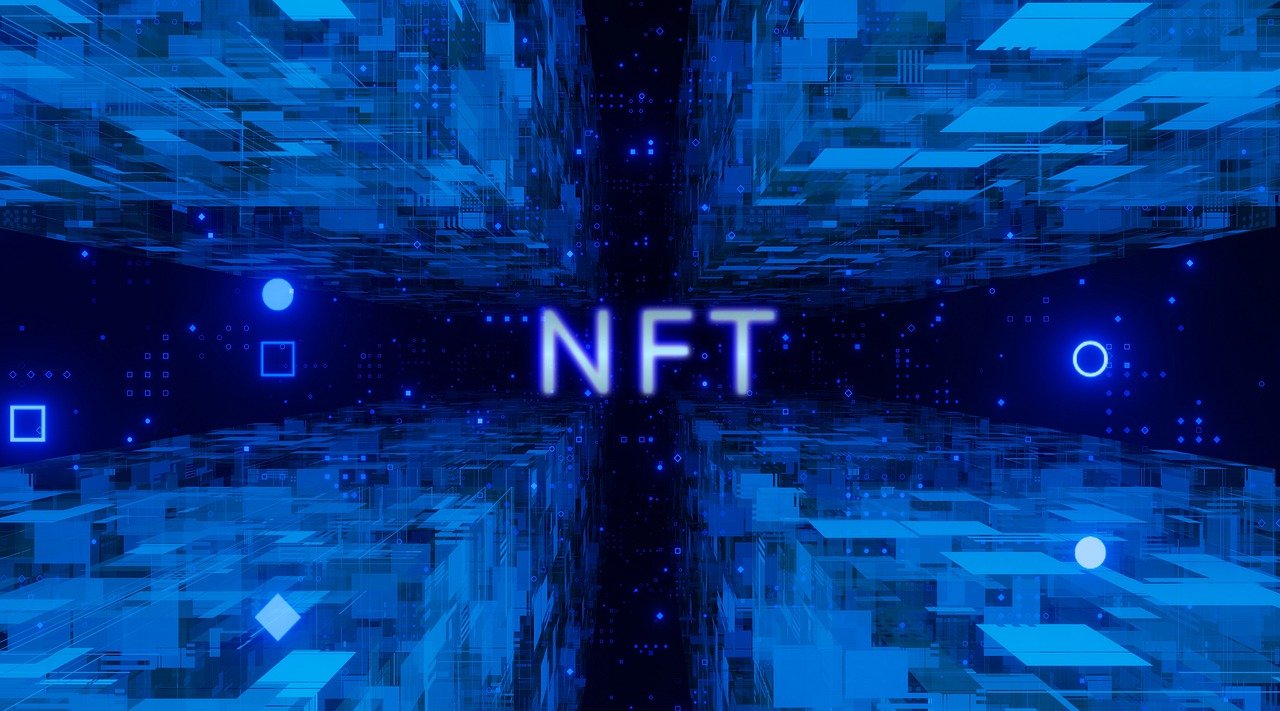 The crypto market is not alien to random assets rising every other day. Still, usually, these assets are the product of spot assets and chains. This week a new form of token emerged, and it did not fail to leave a mark. In fact, its demand was so profound it created an entire market for such coins.

Well, calling them the new meta would be a stretch because such tokens barely exist, but they could shape into one. Bored Ape Yacht Club’s (BAYC) token ApeCoin took the market by storm with its 1240% rise in the last three days, and the effect was visible on other NFT tokens as well.

A seemingly unheard coin, the native token of the Origin Protocol (OGN) over the week has risen by 197%, 99% of which came in the last 24 hours.

The protocol, which essentially provides a platform for building peer-to-peer marketplaces and e-commerce applications, witnessed the stark rise fueled by the bullishness of its ecosystem developments.

Origin intends on tapping into the hype and interest spread amongst the mainstream audience for the well-established $15 billion worth NFT space.

By launching their first family-friendly NFT collection called ‘Lucky Ducky,’ not only will Origin expand it to cross-chain, but its long-term roadmap includes production of an animated claymation TV series, merchandise drops, and metaverse integrations with Decentraland and Sandbox.

This will also make it the only collection to tap into mainstream media as well.

Thus observing the success of the NFTs and their rising appeal, OGN investors gauged the potential Origin Protocol has and took their shot.

A day before the week-long rally began, on 12 February, investors purchased over 10 million OGN worth $2.6 million at that moment out of exchanges. This move played in their favor as, within a week, this $2.6 million turned into $7.6 million as OGN is trading at $0.76 at the moment.

The overall rally benefited the earlier investors as well. 81% of OGN holders from before the rally were putting up with losses, but that figure shifted dramatically within a week. As of today, 66% of the investors are back in profit. 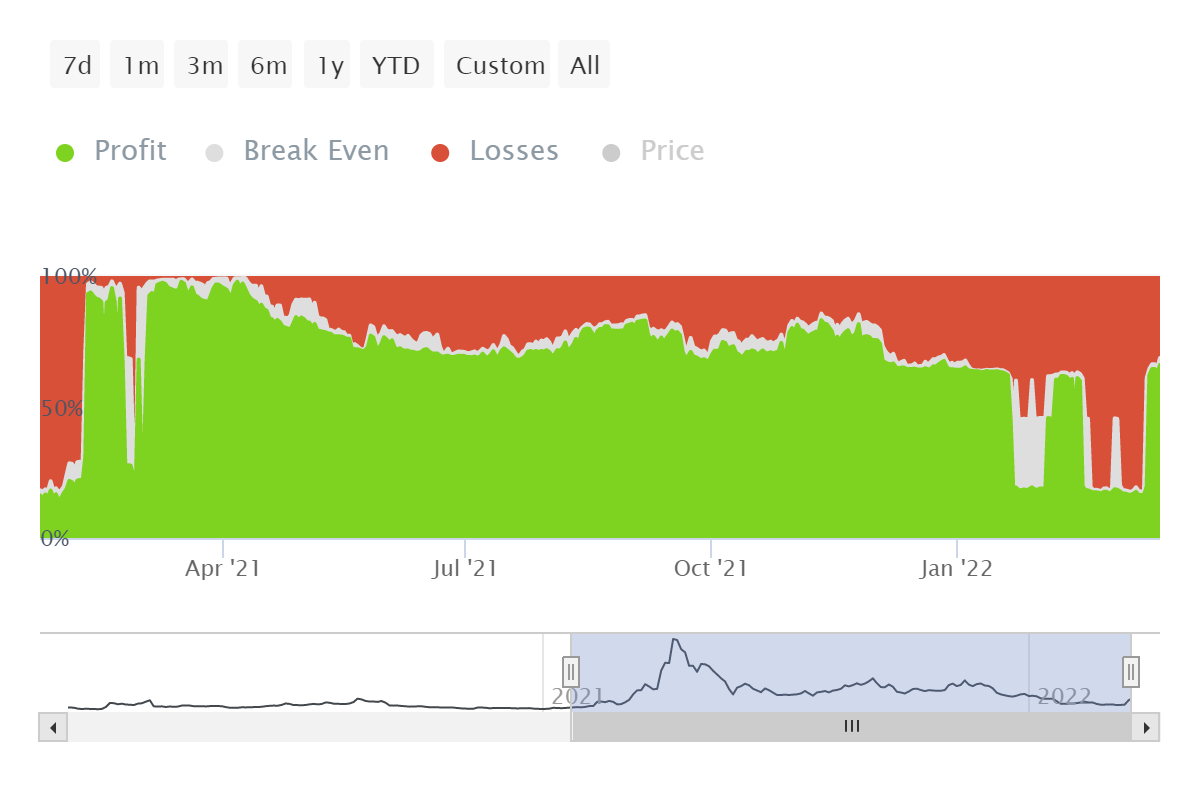 However, OGN is still 304.31% away from its all-time high, so it might need a lot more than just a new NFT collection to regain that level. (ref. Origin Protocol Price Action image)

Cardano: This new bullish pattern holds big promise for a recovery to $1