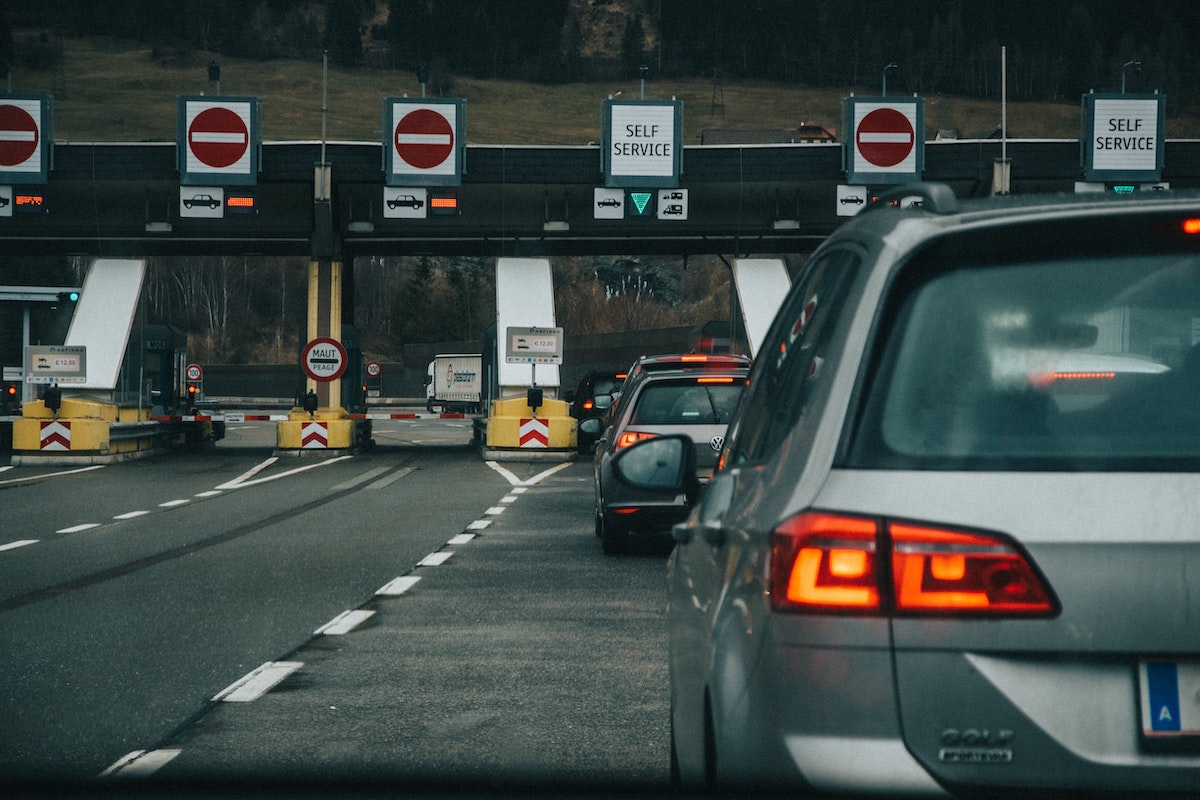 Cryptocurrencies’ growing popularity and dominance threatens financial stability, according to different regulatory watchdogs across the globe. In fact, quite a few countries have banned the use of digital assets outright with heavy penalties in place for anyone making crypto-transactions. These are the countries that have a particularly fraught relationship with cryptos.

BREAKING:
The State Bank of Pakistan and the federal government have decided to ban all cryptocurrencies.

The SBP has submitted a report to the Sindh High Court, which hears a case about digital currencies.

The State Bank of Pakistan and the federal government have decided to ban the use of all cryptocurrencies, according to a report submitted to the Sindh High Court (SHC).

This update comes follows a long period of uncertainty concerning crypto-regulations over the years. In Pakistan, there are no laws and rules to regulate the use of these digital currencies for trade. At least, that has been the case until now.

The central bank has now taken a clear position, however, although a disappointing one for some, on the use of digital assets. Furthermore, it also urged the SHC to not only ban cryptocurrencies but also impose penalties against crypto-exchanges.

The aforementioned report was submitted by a committee constituted by the Sindh High Court (SHC). It was presented before a two-judge bench headed by Justice Mohammad Karim Khan Agha.

Here, it’s worth pointing out that a final verdict is yet to come. The SHC has ordered the committee to send its report to the ministries of finance and law to consider it at a joint meeting. A final decision on the legal status of the cryptocurrencies might be arrived at then.

According to a statement made by State Bank of Pakistan’s Deputy Governor Sima Kamil,

“The only use of cryptocurrency in Pakistan seems to be speculative in nature where people are being enticed to invest in such coin for the purpose of short-term capital gains. This may result in the flight of precious foreign exchange as well as the transfer of illicit funds from the country. In view of this, the committee would like to make the above recommendation to the secretary ministry of finance.”

In addition to this, the report highlighted a few other insights as well. It urged the court to ban the “unauthorized operations” of cryptocurrency exchanges, while also imposing penalties against them “as some other countries have done.”

(For context: Turkey has banned cryptocurrency payments, Japan, Australia, New Zealand and several other countries treat it as assets or legal property, whereas Russia and Dubai considered it taxable property and have introduced a regulatory framework to use it as investment tokens.)

The SHC committee also recommended that cryptocurrency exchanges like Binance, OctaFX, etc., should be banned for their unauthorized operations in the country.

The authorities have, in fact, launched an investigation into Binance. The Federal Investigation Agency (FIA) issued a notice to crypto-exchange Binance while investigating a scam. The timing of the same is interesting, especially since it came on the back of growing crypto-traction in the country.

Related Topics:crypto banPakistan
Up Next

BoA: Solana is primed to beat Ethereum and be the ‘Visa of digital asset ecosystem’