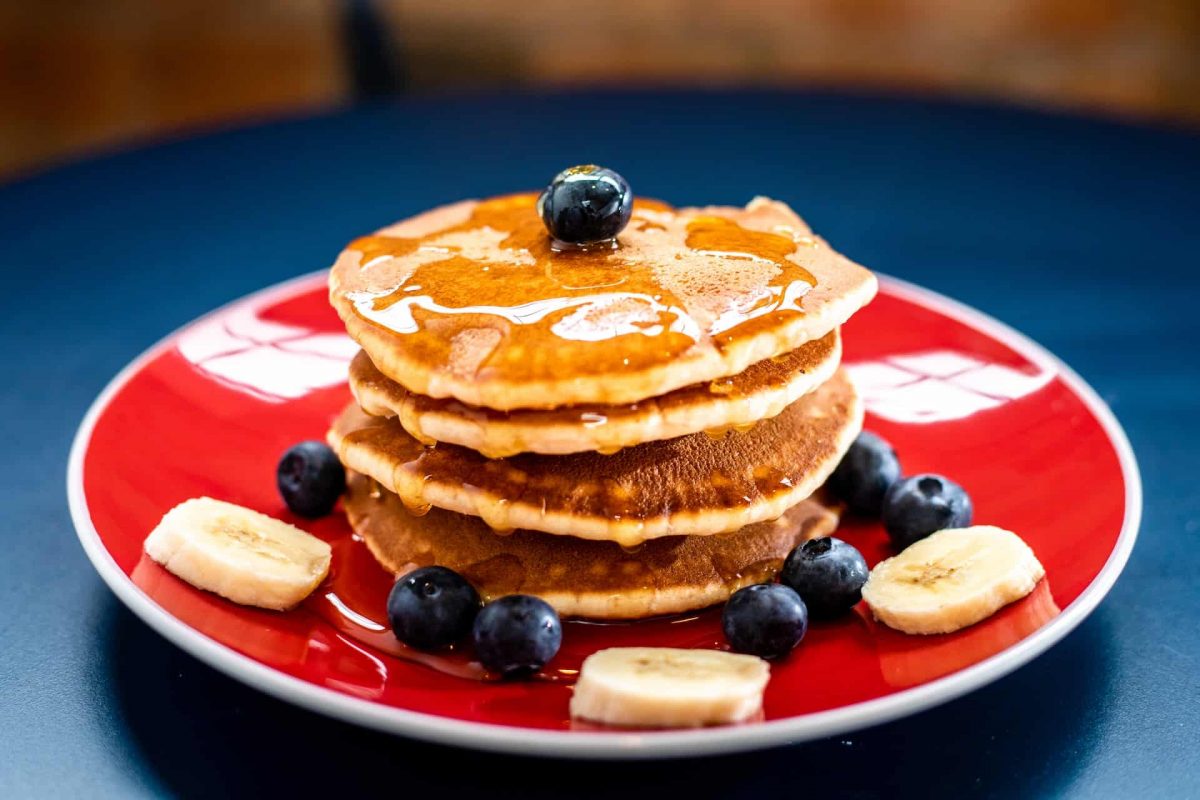 They also give liquidity providers the opportunity to farm CAKE at a high APY.

The farm auctions aims to be more inclusive and give projects a platform to engage with our community.

With this new announcement, there will be some changes to the farm auction process. Notably, the minimum bid for CAKE will be changed from 7,000 to 3,000 CAKE. The farm duration has also been updated to eight days from the initial 10 days.

This development looked positive for the CAKE ecosystem. According to LunarCrush’s data, the token grabbed the second spot on the list of projects on BNBChain that had the highest bullish sentiment, which was definitely a piece of good news.

CAKE also witnessed improvement in its NFT space over the last week. As per Santiment’s chart, the token’s total NFT trade count, along with total NFT trade volume in USD, registered a spike on 23 November, reflecting the increased popularity of the network in the NFT community.

What the metrics suggest

CAKE’s on-chain metrics also painted a bullish picture. Its MVRV Ratio registered an uptick, instilling hopes of the month ending in the token’s favor. The alt also remained pretty popular as its social volume was high, and so was its positive sentiment, reflecting investors’ trust.

Furthermore, LunarCrush’s data revealed that CAKE’s volatility increased by over 60% in the last seven days. Thus, suggesting a further uptrend in terms of its price. Nonetheless, BNB’s velocity went down over the week, which was a negative signal.

Related Topics:CAKEPancake Swap
Up Next