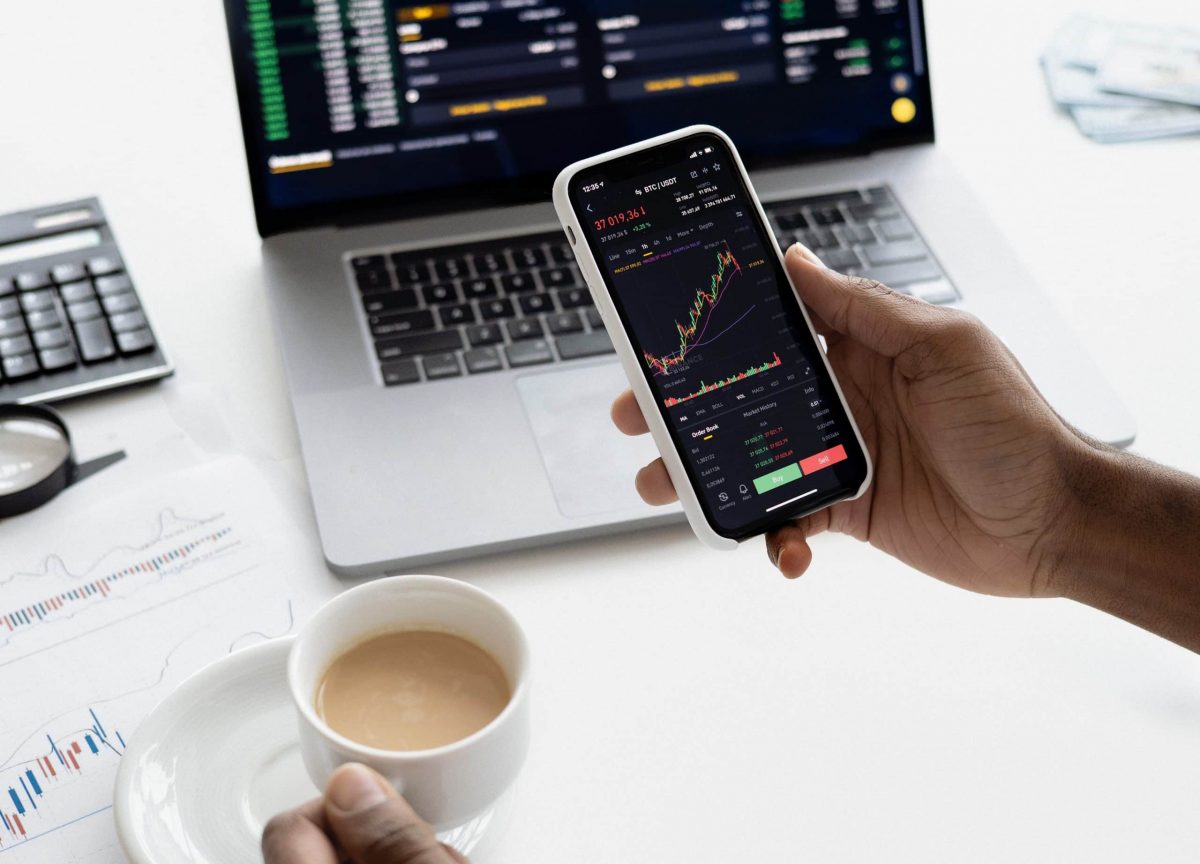 Messari’s statistics revealed that the top three DEXes, Uniswap, Balancer, and Sushiswap had a combined transaction volume of nearly $7 billion over the previous 30 days. However, a closer look at each one showed how much growth had occurred.

In terms of transaction volume and TVL, Uniswap was ranked first among all DEXes. The trading volume for Uniswap revealed that there had been noticeable rises in recent weeks. This demonstrates the platform’s increased trading activity.

The trading volume for the DEX reached approximately $300 million, which was a record for the year so far, according to the trade volume chart. 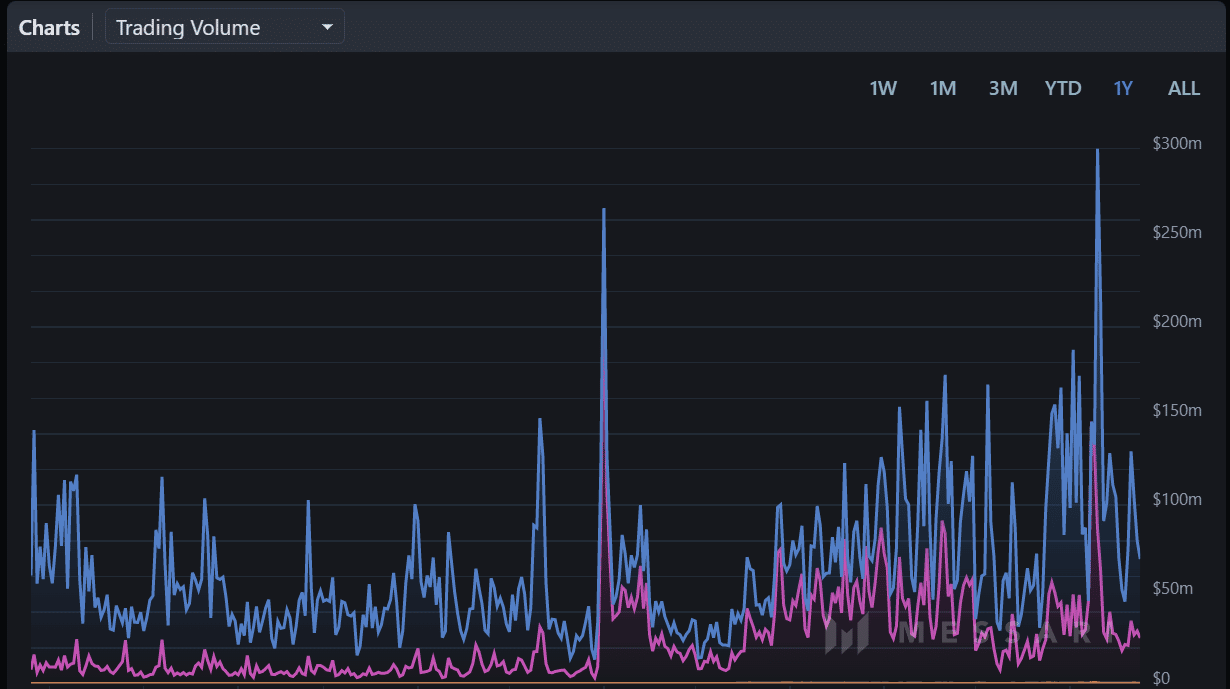 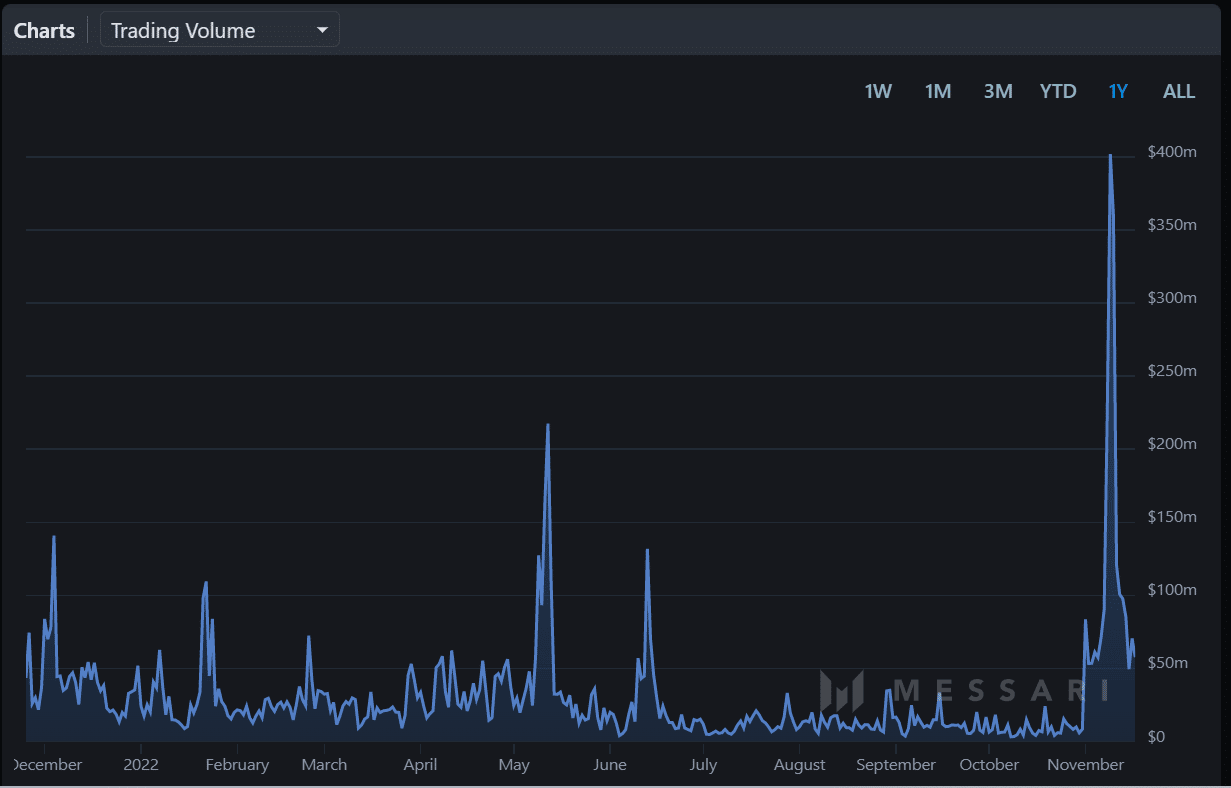 In the previous 30 days, its revenue had likewise climbed by over 64%.

Additionally, a glance at Balancer revealed that the DEX experienced a sharp increase in trade volume. Trading volume reached its all-time high during this time, rising by a staggering 730.38% in the past 30 days to reach $2.09 billion. 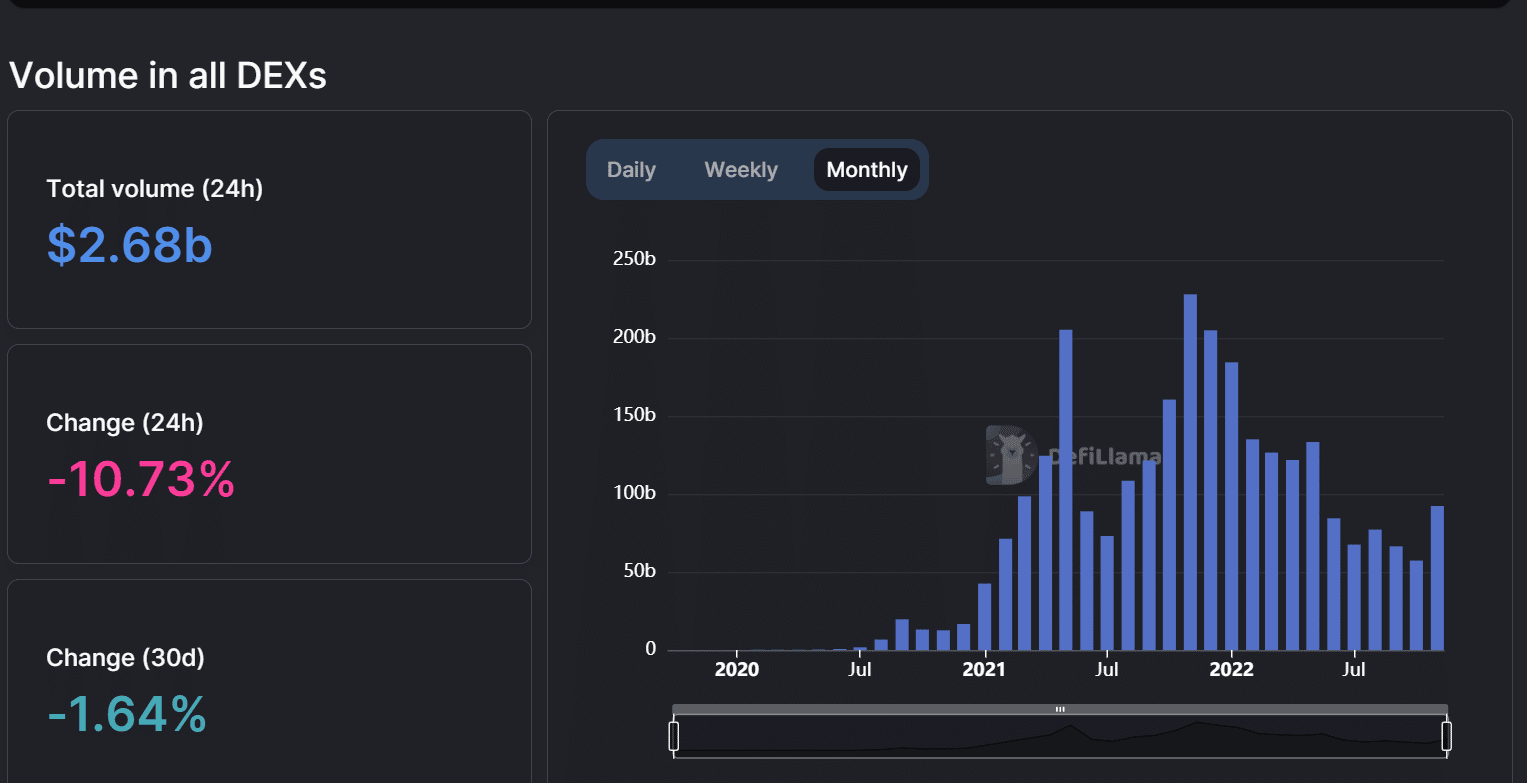 The obvious increase in these DEXes’ trading volumes is evidence of how recently that area has come to receive a lot more attention. The increased interest could lead to a more balanced crypto economy and encourage participation outside of centralized exchanges.

This is not meant to minimize or overlook the significance of centralized exchanges within the ecosystem; rather, DEXes provide investors with different options.

What does the BIS’s report on CBDC development in Africa say?