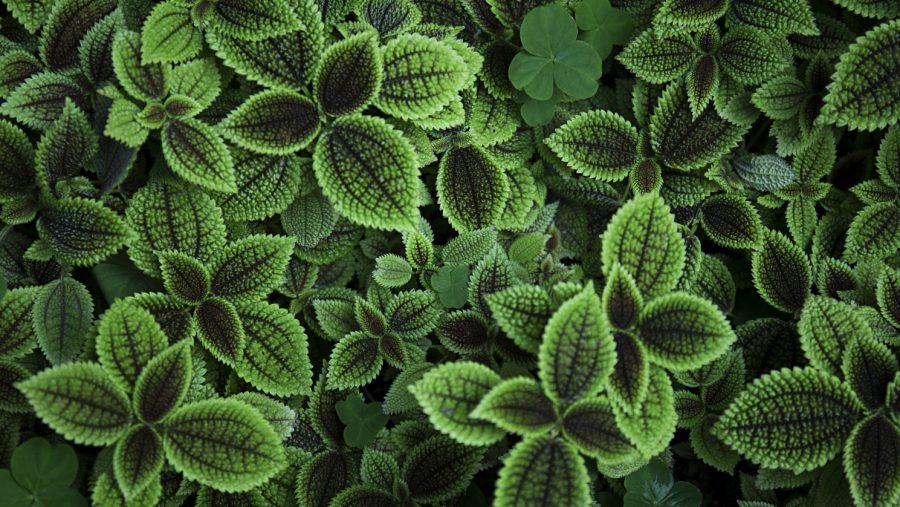 Several countries have expressed their interest in cryptocurrencies and Paraguay seems to be the latest country to join the list after it sought information pertaining to cryptocurrencies, as well as blockchain technology, from Gresham International, a cryptocurrency law firm. According to reports, immediately following the same, the firm presented a proposal to work with the government of Paraguay on a draft of new cryptocurrency legislation.

According to a news report which quoted Gresham International’s Cal Evans, the government is exploring laws that could be implemented over both the short-term and the long-term. Additionally, he revealed that laws that would be beneficial to the crypto-community and the country are what the government is aiming to roll out. According to Evans, the government is viewing cryptocurrencies as a long-term opportunity for foreign companies, as well as citizens, and is mainly focused on acquiring investment, business, and activity which would help bolster the country’s revenue.

“The government is very serious about introducing new cryptocurrency legislation which will make them a regional leader.”

However, while countries like China and Switzerland are developing their own digital currencies, Paraguay has no such plans, Evans asserted.

Additionally, the new laws, if approved by the government, are expected to be effective by 2020.

With regard to cryptocurrencies, Paraguay was in the news after reports broke out that Bitfury was planning to set up Bitcoin mining operations in the country.

However, while Paraguay is taking baby steps in the cryptocurrency space, other South American countries are well ahead in the race. Venezuela has been extremely bullish towards cryptocurrencies and even came out with its own cryptocurrency, Petro. The Argentinian government, however, recently released a set of rules obligating cryptocurrency exchanges to submit information of account holders to the government.