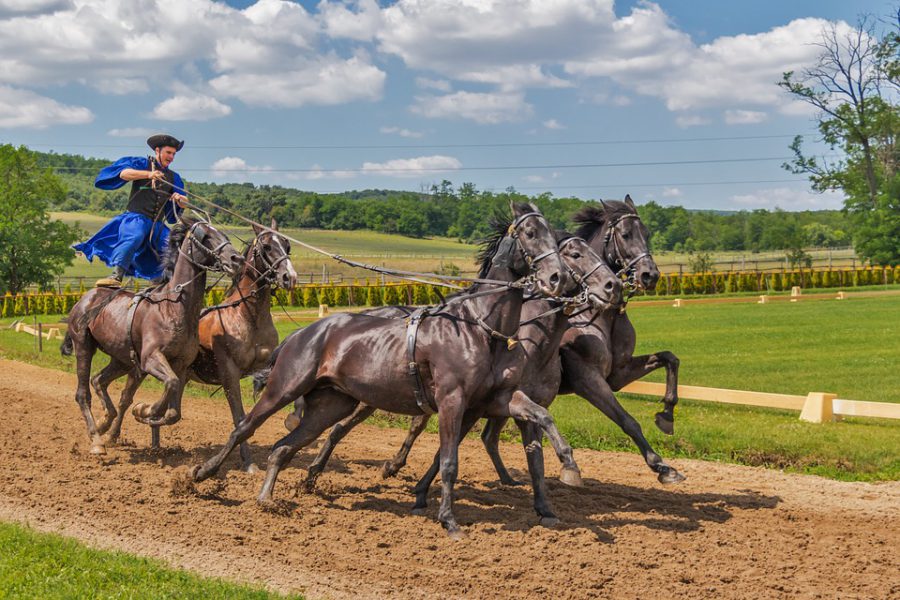 China’s Central Bank, People’s Bank of China [PBoC] has been working proactively on its digital yuan and according to an official, it will be no less than a “horse race” with financial institutions adopting the currency and technology to serve the users with the best system, according to reports.

The country’s Digital Currency Electronic Payment [DCEP] project powered by blockchain technology, will take a two-pronged approach toward adoption, informed Mu Changchun, the head of the central bank’s digital currency research institute. The plan will initiate with the issuance of the currency to commercial banks and other institutions, who will resend it to the public.

“During the research period, and also the issuance period there will be a horse race approach. The front runner will take the whole market – who is more efficient, who can provide a better service to the public – they can survive in the future.”

Calling the central bank “technology-neutral”, Mu stated that if the front runner could take the lead it might pave the way for others to adopt its technology. With the DCEP substituting paper currency and coins, the holder of the currency would not receive interest payments, meaning null implications for inflation or monetary policy, stated the official.

Restating, the “threat” Libra posed on the “country’s currency sovereignty”, Mu informed that any stablecoin that wished to enter China would have to abide by all the foreign exchange rules of the country.