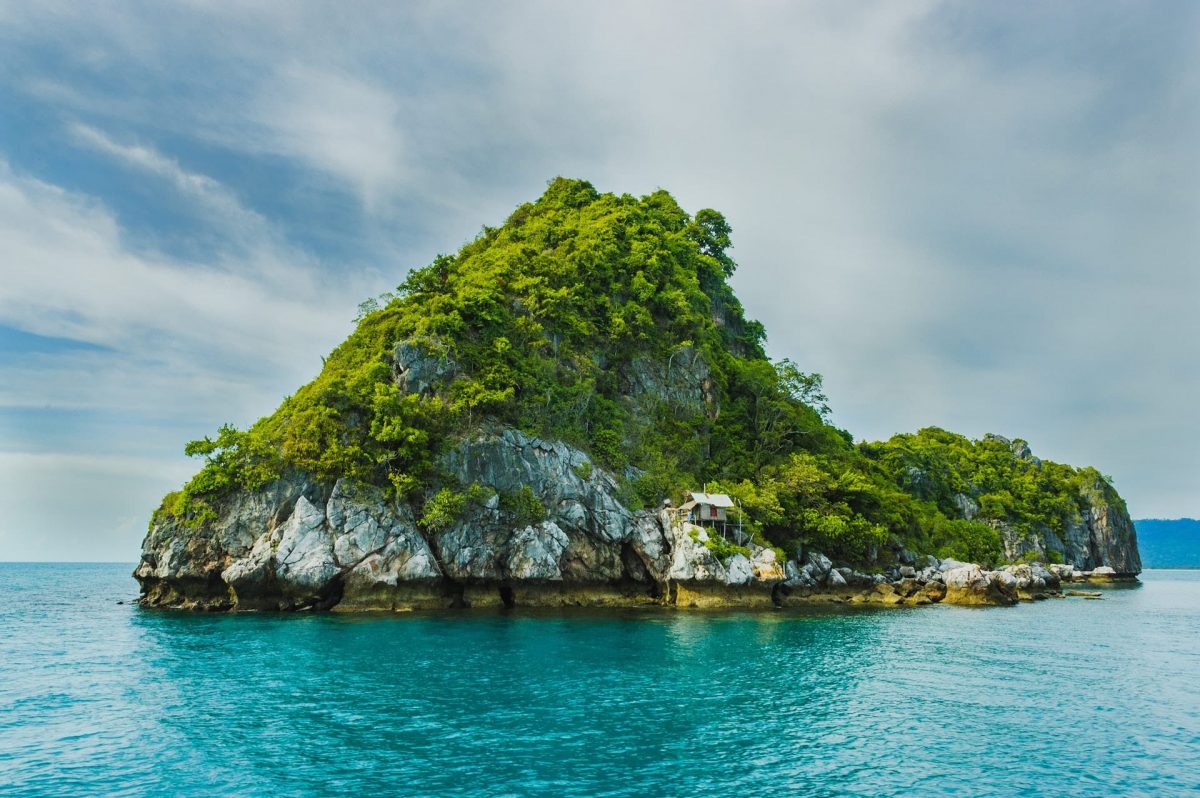 The western coast of the little vacation town in the center of the Philippines is being developed into a “Bitcoin Island.“ Pouch, a cryptocurrency wallet service, has been actively promoting Bitcoin’s use on the island for the past four months.

According to Pouch vice president Bill Mill, 120 businesses—both large and small—on Boracay have so far agreed to accept Bitcoin payments from customers.

He claimed that while promoting crypto tourism, a micro-economy powered completely by Bitcoin is intended to be established.

Ethan Rose, an American expatriate, founded Pouch in 2021, a Bitcoin wallet service that uses the Lightning Network to enable customers to “seamlessly send and receive [money] across borders.” The wallet is still under beta testing, according to its website.

The company’s main goal is to use quicker and less expensive Bitcoin transactions to enter the third-largest in the world, the multi-billion dollar Filipino remittance market. Also taken into account are digital nomads, those BTC enthusiasts who feel at home even while they’re far from home.

The need for Bitcoin use in the country

Last year, Filipinos who were employed overseas sent $31.4 billion home to assist their families. The funds are frequently used to fund education, purchase food and clothing, launch a business, construct a home, and pay for daily expenses.

It is an essential survival tool for Filipino families. But financial institutions like banks are keeping an excessive amount of the money in transfer fees. The World Bank estimates that the cost of transmitting remittances is 7% on average globally and over 5% in South Asia.

When compared to the Sustainable Development Goals’ aim of reducing financial transfer costs to within 3% of total transaction value by 2030, this is much too expensive.

The central bank of the Philippines has granted Pouch a license to handle transactions in both Bitcoin and the local peso. While regulatory compliance has been easy in the Philippines, it is still “a significant challenge and expensive” in the United States.

The governor of the Philippines’ central bank opposes outlawing cryptocurrency. In a meeting, Felipe Medalla, the legislative head of the Bangko Sentral ng Pilipinas (BSP), the nation’s central bank, discussed his strategy for handling digital currency.

That made sense to the head of the national bank since contrary to what he would want to believe, the digital currency has very little use for actual payments, especially given how volatile its price is. He suggested referring to it as crypto resources to emphasize that money can’t be wholly unpredictable.

Not just this, the country is making a lot of progress in matters related to cryptocurrencies. Despite their tense relationship, Binance is currently helping the Philippines government develop cryptocurrency legislation.

This comes after the Philippines Securities and Exchange Commission (SEC) advised users not to invest with Binance at the beginning of August.

Related Topics:Bitcoin IslandBTC
Up Next