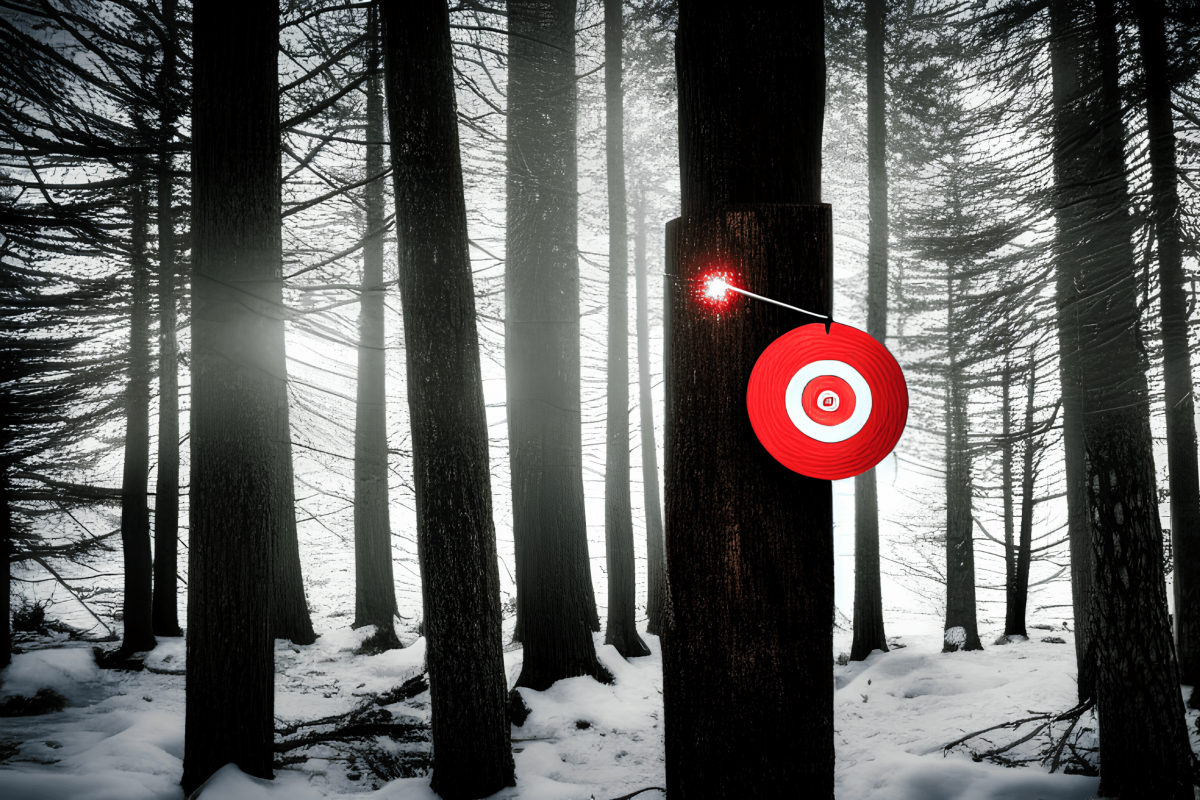 The bullish efforts to snap the constraints of the 200 EMA (green) came to fruition after XRP breached above this level after an extended compression phase.

The recent bullish rebound chalked out a bullish engulfing candlestick on its daily chart. A potential bullish crossover of the 20/200 EMA could confirm a heightened bullish edge in the coming sessions.

XRP jumped above its 200-day moving average, will the bears intervene?

After compressing in the $0.3-$0.38 range for over three months, XRP unveiled mixed investor sentiments while the buyers exhibited mixed sentiments for its ongoing lawsuit.

The developments over the past month reignited some bullish pressure that aided the buyers in challenging their EMA barriers.

In the meantime, the altcoin witnessed rebounding tendencies from its 50 EMA (cyan) for over two weeks. A recent revival from this support inflicted a break above the 200 EMA and the month-long trendline resistance (white, dashed).

A sustained position above the 200 EMA could open doorways for a near-term rally. The buyers would look to retest the $0.53-level. A potential golden cross on the charts could reaffirm the bullish narrative.

However, a decline below the 20/200 EMA can rekindle the selling pressure. In this case, the first major support would lie in the $0.44-zone.

The Chaikin Money Flow (CMF) recovered above zero to confirm bullish momentum in the market. Additionally, its higher troughs bullishly diverged with the price action.

An analysis of MVRV and funding rates revealed this

Since late September, XRP’s MVRV Ratio (30d) has been on a steep decline. Nonetheless, its recent growth led the ratio to mark an improvement as it turned positive. Similarly, the coin’s funding rate on Binance turned positive over the last 24 hours.

The buyers should keep an eye out for a potential decline in the funding rates to gauge the sentiment in the Futures market.

The targets and triggers would remain the same as discussed. Finally, buyers should factor in Bitcoin’s movement and its effects on the wider market to make a profitable move.