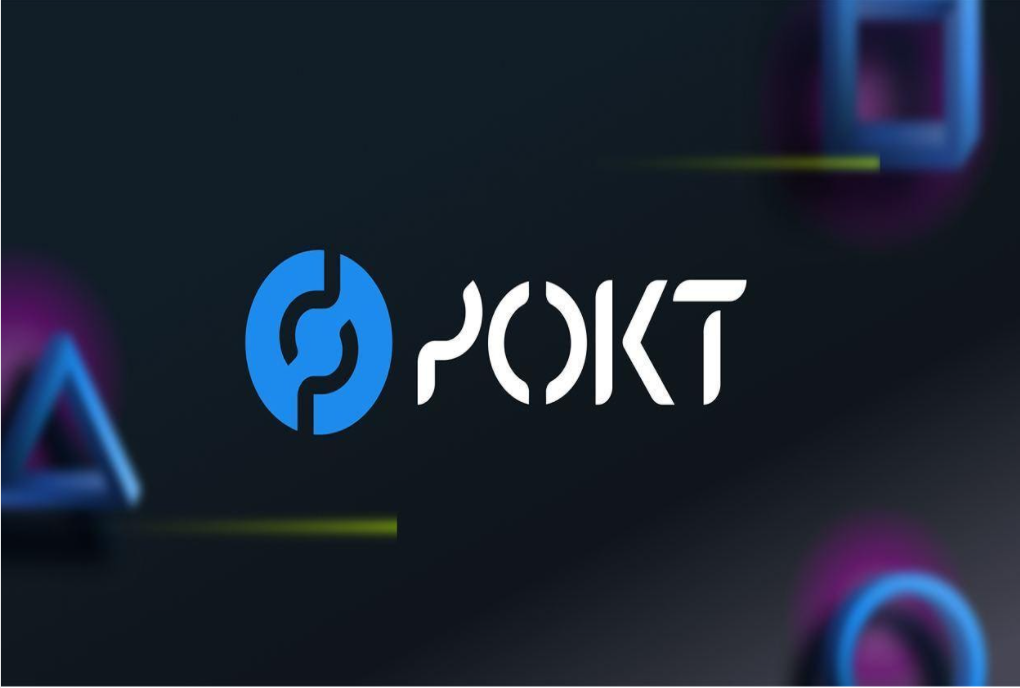 Pocket Network, a Web3 RPC infrastructure middleware protocol that provides abundant blockchain bandwidth from a globally-distributed network of 30k+ full nodes to applications in Web3 across 37 blockchains, including Ethereum, Polygon, Solana, Fuse, and Harmony, now has a network with twice as many nodes as Bitcoin after mainnet launch a little over 18 months ago.

Pocket Network’s innovative incentive structure proves that the full node issues that have long plagued the Bitcoins network can be solved. While Bitcoin has gained 50% more nodes in the last year* from 10,000 to current numbers of 15,000, Pocket Network has jumped 3000% from 1000 to 30,000 nodes. Furthermore, Pocket nodes are capable of providing infrastructure services to not just Bitcoin, but over 3 dozen other blockchains including Ethereum, Solana, Avalanche, and Harmony.

“We all have Satoshi to thank for the start of the crypto revolution, but Bitcoin’s full node issue lies in the lack of incentives listed in the whitepaper,” said Michael O’Rourke, Founder and CEO at Pocket Network. “While there will always be altruistic actors, most will do what is economically advantageous for themselves. Pocket Network’s incentives models show the simple powerful truth of aligning goals and incentives.”

With Pocket Network’s goal of supporting 100+ blockchains by the end of 2022, node count is projected to continue climbing to accommodate the increasing amount of relays that need servicing from Pocket Network’s global network of decentralized infrastructure. Regardless of blockchain, users and developers no longer have to pick between speed and security, efficiency and decentralization, uptime and latency.

Pocket Network, a blockchain data ecosystem for Web3 applications, is a platform built for applications that uses cost-efficient economics to coordinate and distribute data at scale. It enables seamless and secure interactions between blockchains and across applications. With Pocket, the use of blockchains can be simply integrated into websites, mobile apps, IoT and more, giving developers the freedom to put blockchain enabled applications into the “pocket” of every mainstream consumer. For more information visit pokt.network.