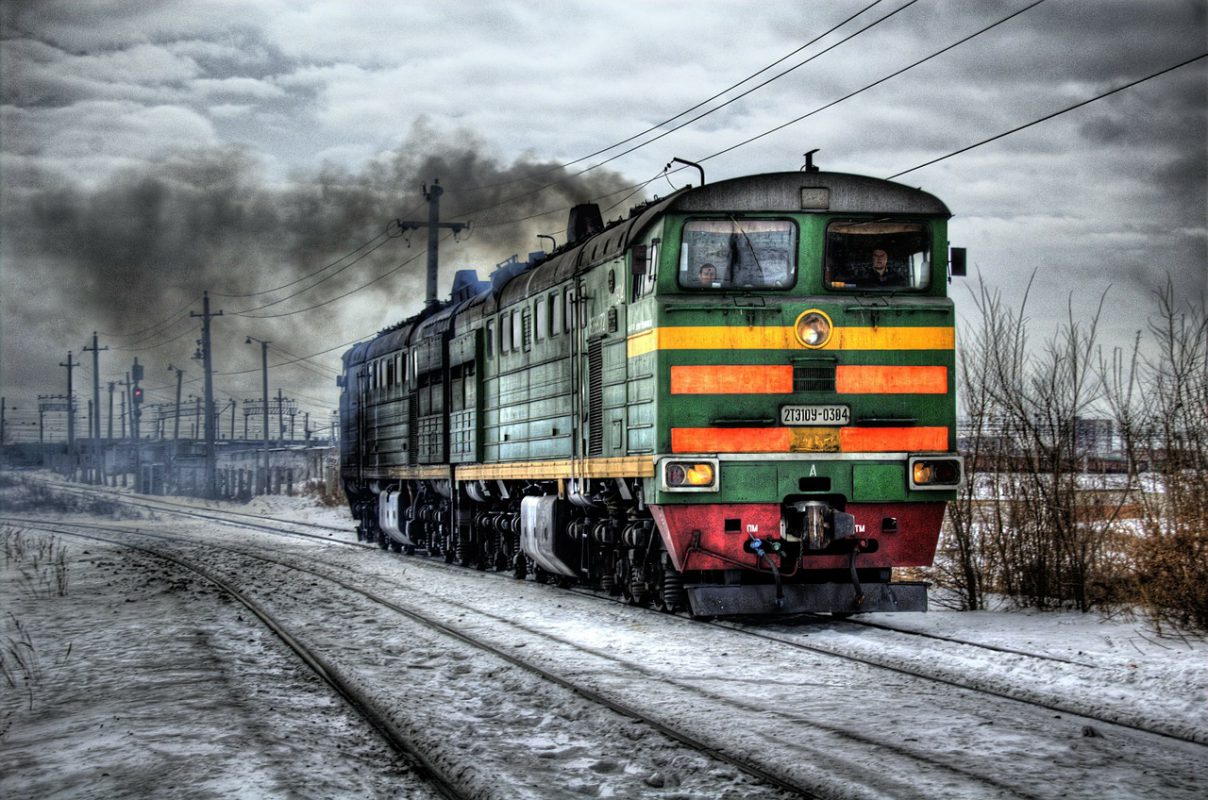 Polkadot approached a region of demand that bulls would need to defend in order to push the prices back toward $40. Crypto.com Coin could see a minor dip on its uptrend, while Dogecoin was trading above the $0.054 level of support. 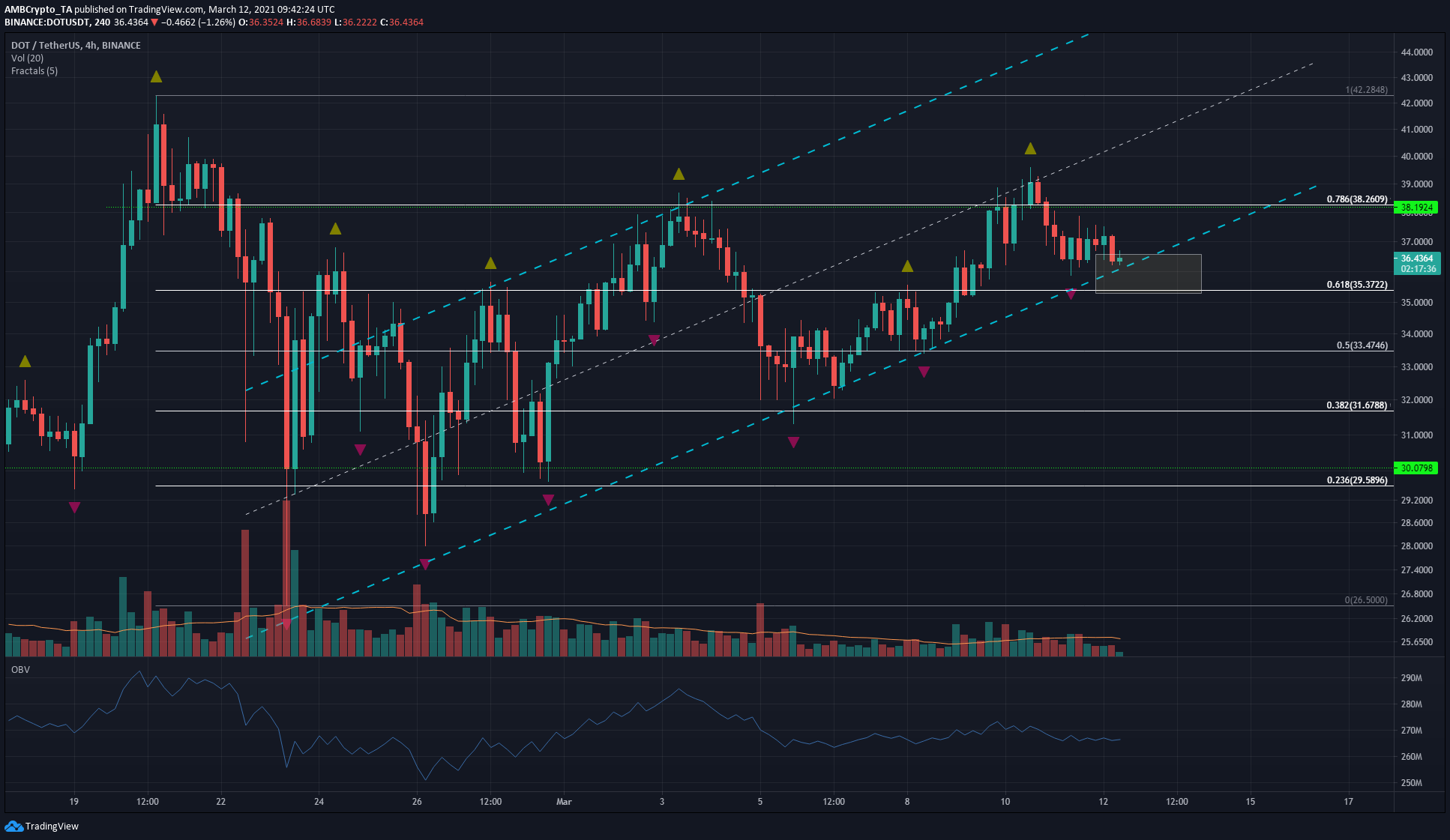 Polkadot was trading within an ascending channel (cyan) but at the time of writing, the price was right at the lower boundary of the channel. The highlighted region at $35.3-$36.5 is a possible region of demand.

Both the lower boundary of the channel as well as the retracement level at $35.37 can be expected to serve as support. Losing this region to bearish pressure will likely see DOT move toward the $30 mark.

The OBV showed that buyers have not been in a strong position since DOT fell from $42, as the OBV formed lower highs since then, and closing beneath the channel could force more selling. 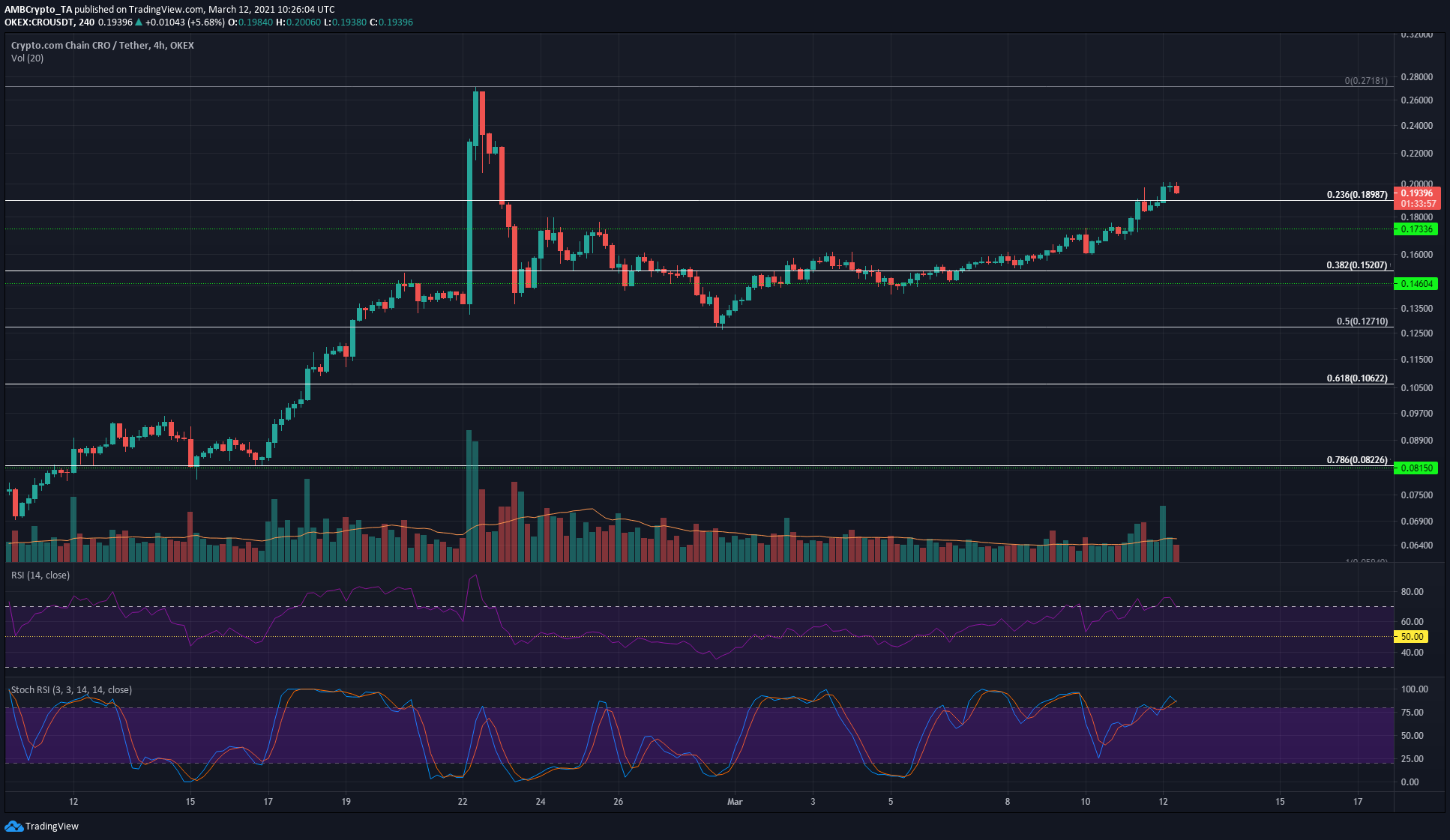 Its correction from the local highs at $0.271 saw the price test the 50% retracement level, and since then CRO has steadily climbed upward. Hence, in the long-term, the $0.195 mark is a good area to buy CRO.

However, over the next few hours, some consolidation in this region can be seen. Beneath $0.195, the $0.183 mark can also serve as support. 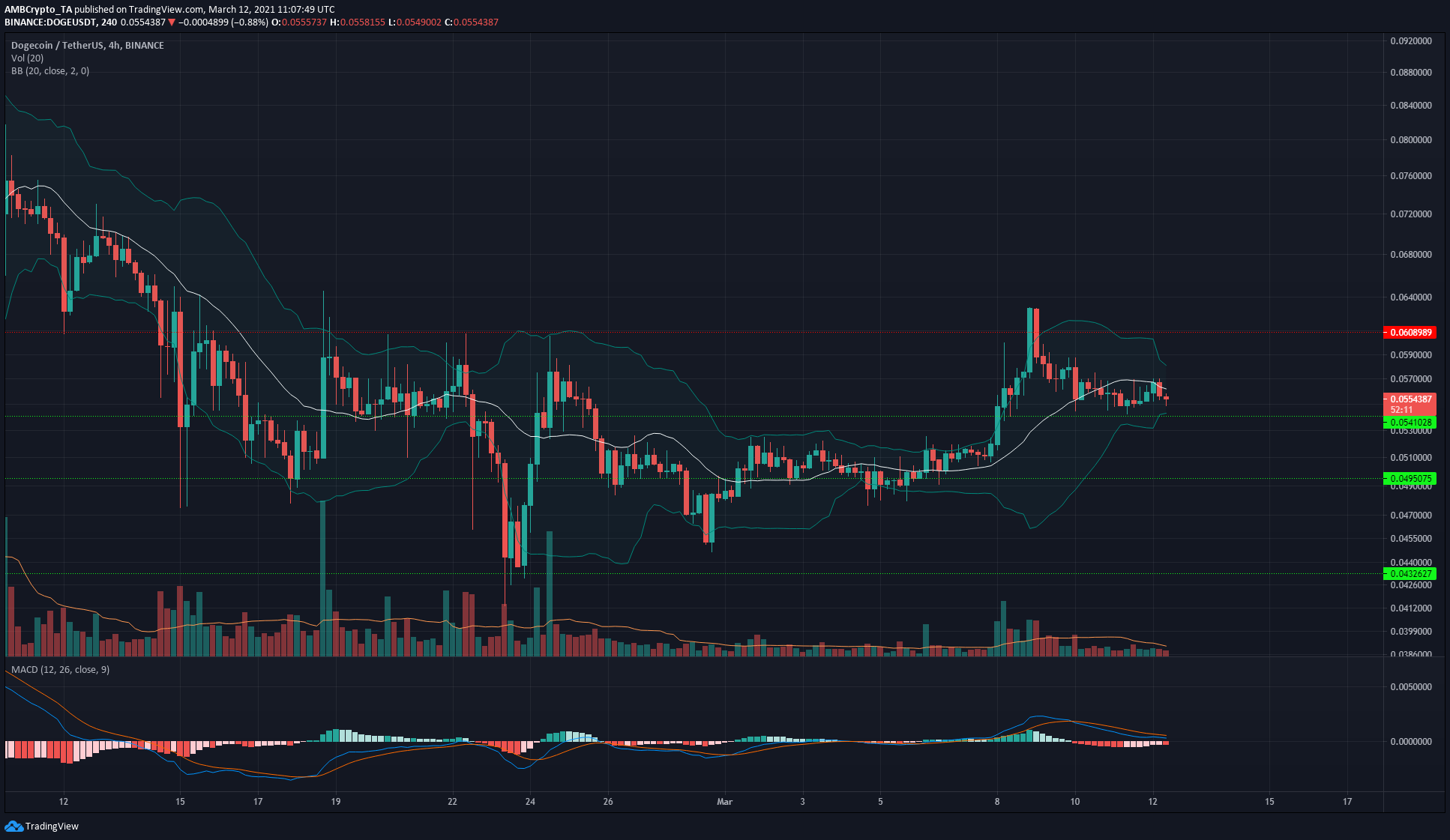 Dogecoin continued to trade beneath the $0.06 mark. The MACD showed bearish momentum was on the rise for DOGE, as the MACD line dived toward the zero line and could see a bearish crossover if DOGE loses the $0.054 level to bears.

The Bollinger bands were relatively wide around DOGE, after its attempt to breach the $0.06 mark over the past few days and subsequent rejection.

At the time of writing, the price was beneath the 20 SMA (white) and headed toward the lower band.