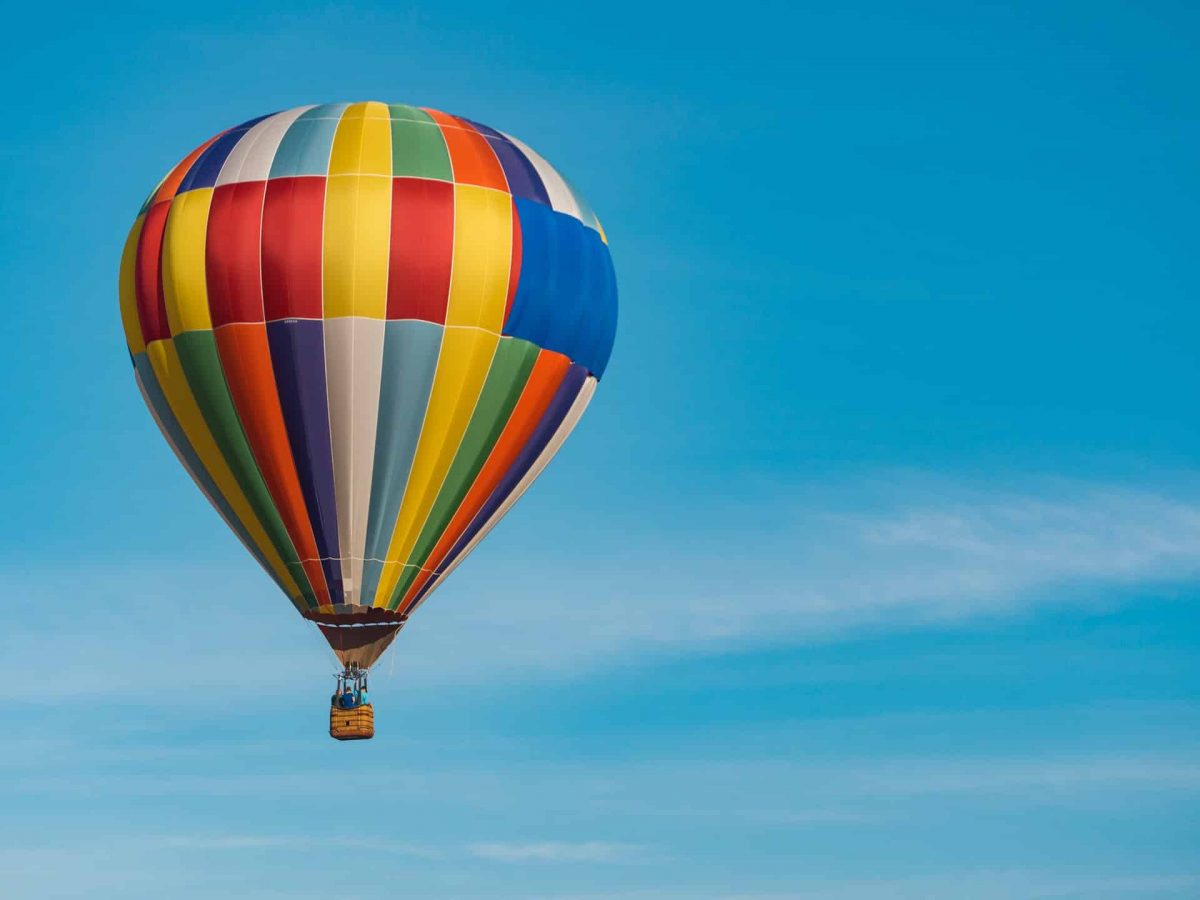 With the onset of the bear market, many short sellers have been trying to make a quick buck and are looking for a coin or a token to bet against.

While betting against ETH and ADA may not be the best idea because of the upcoming Merge and hardforks, Polkadot does seem like the right fit.

Polkadot may be a safe bet when it comes to shorting a cryptocurrency, as things haven’t been looking so good for Gavin Wood’s coin at the moment.

One of the reasons for the DOT’s dark future could be its overall sentiment on social media. Even though there have been similar levels of positive and negative sentiment for Polkadot, the social volume has fallen off drastically after 19 August.

The bad news doesn’t end there, however, Polkadot has also seen a significant dip in its transaction volume since June. And, it seems like fewer people are making transactions on this protocol.

Along with that, Polkadot’s market cap dominance has also taken a hit. In March, Polkadot accounted for 1.18% of the total crypto circulating in the market. But it has now gone down to 0.81%. And, there’s a possibility that it may go down further.

The price has echoed the sentiment of the people as DOT has been going on a bearish run for quite some time.

After testing the $9.59 resistance level, the price has gone completely south. At press time, it was testing the $6.85 support level.

There is a possibility that the price will test the $6.23 support level again and there may be a chance for short goers to book a profit in case this event culminates.

The RSI, at press time, was at 36.74. Thereby, indicating that momentum is on the sellers’ side. The CMF was also below zero which could be perceived as a bearish signal.

Well, things are looking unfavorable for DOT at the moment. But the tide may turn in the token’s favor in the future. DOT has a high correlation of 0.83 with ETH. With the upcoming Merge, If ETH registers a spike in its prices, there is a possibility that DOT will too.

Shiba Inu vs. Dogecoin: Battle of meme coins has been won by…

Another Bitcoin drop awaits? Here’s what analysts are saying