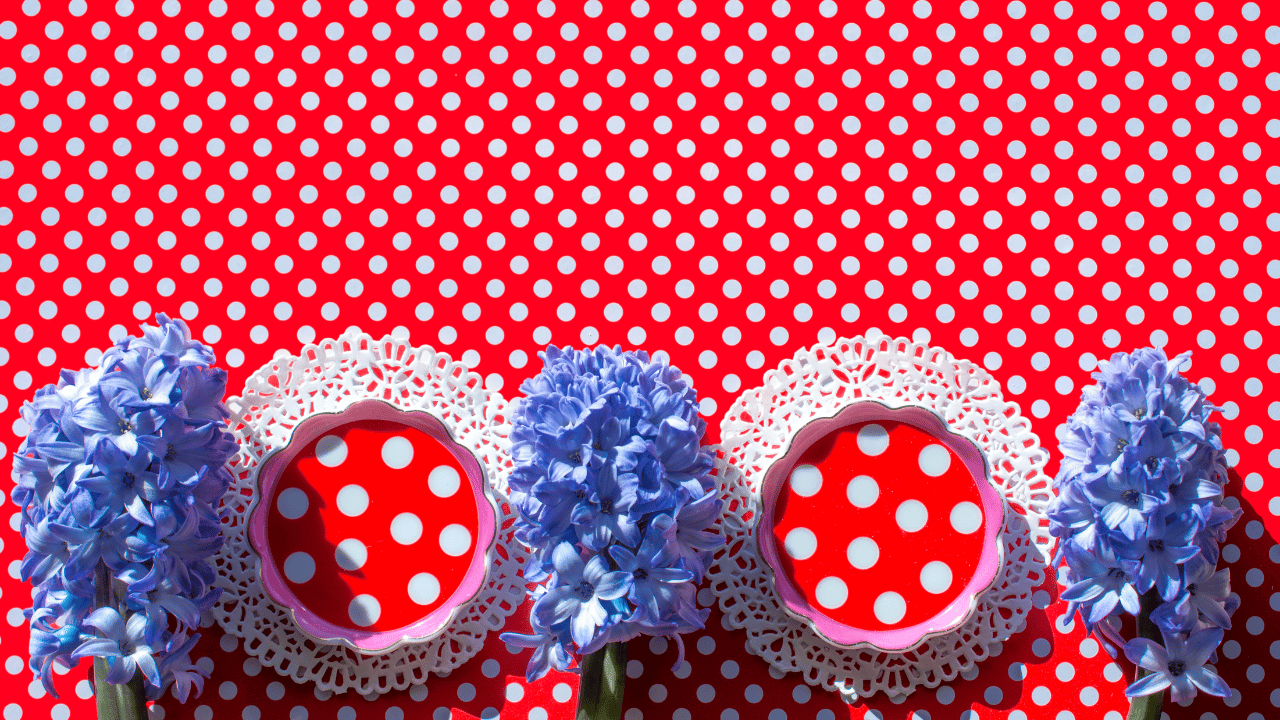 Correlating with the broader market, Polkadot [DOT] has been on a solid slump for the last few months. This decline chalked out a two-month trendline resistance (yellow, dashed).

This resistance level has curbed recent bullish revival attempts while the alt consolidates in the $6.5-$8 range. The buyers have defended the $6.5-support for over 17 months while the sellers kept finding fresher lows.

Any rebound could help the alt break out of its falling-wedge-like structure. At press time, DOT was trading at $6.68, down by 6.7% in the last 24 hours.

Since dropping toward its 17-month low on 13 June, DOT buyers stepped in to propel a short-term bull run. But with the two-month trendline resistance standing sturdy, DOT reversed into a falling wedge-like structure.

Meanwhile, the price also fell below the basis line (green) of the Bollinger Bands (BB) to reflect a robust bearish vigor. Also, with the recent uptick in selling volumes, the bears have further reiterated their intentions.

Given the possibility of a bounce-back from the $6.5-mark support level, DOT could find some buying pressure in the coming sessions. In such a case, traders/investors need to look for a compelling close above the pattern. Potential targets would lie near the Point of control in the $7.3 zone. An inability to break above the current pattern could extend the sluggish phase on the chart.

The RSI took a sharp plunge deep into the oversold region after declining below the midline. A potential revival in the coming days could give the buyers a much-needed push to test the POC.

While the CMF also projected a strong bearish edge. Due to its higher peaks over the last day, any revival can affirm a near-term bullish divergence.

Given the market dynamics, the altcoin could face difficulties in triggering a trend-altering bull run. Considering the oversold readings on the BB and the RSI and the sturdiness of the $6.5 support, DOT could aim to test its POC.