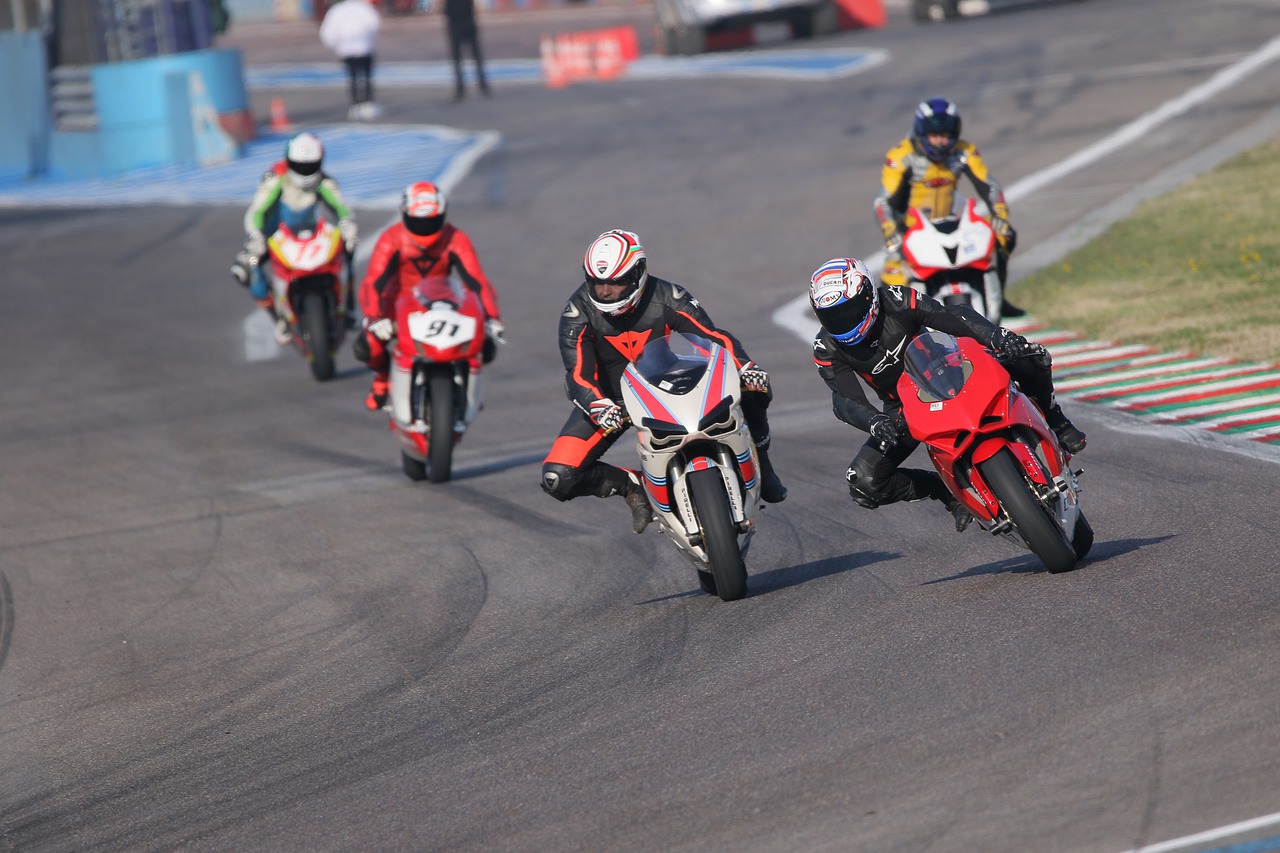 A minor correction in the broader market saw altcoins DOT, XMR, and IOTA fall towards their respective support levels at the time of writing. However, bulls rushed in to counter the selling pressure and the aforementioned altcoins looked to stabilize at higher levels on the charts.

The formation of ‘three white soldiers’ on Polkadot’s 4-hour chart gave strong bullish signals after the price picked up from the $25.4 support. The 24-hour trading g volume clocked in at $5.1 billion and buying activity was also on the rise.

The correction should be short-lived and a rise towards record levels was certainly a possibility over the coming sessions as the on chain-metrics backed an extended bullish outcome. The Relative Strength Index moved sharply towards the overbought zone, while the MACD closed in on a bullish crossover. A rise towards the $30 level was on the cards as long as the bulls hold on to the $25.4 support level over the coming sessions.

Although Monero retraced by over 5% in the last 24 hours, some upwards movement was noted on its 4-hour chart at the time of writing. The same reflected on the On Balance Volume, which eyed a recovery towards record levels once again. A hammer candlestick on the charts signaled a potential bullish reversal after the price moved southbound towards $211.8 support.

On the downside, the Awesome Oscillator’s red bars moved closer to the equilibrium mark and projected a bearish outcome. Nevertheless, the buying pressure could negate the bearish predictions and XMR could breach its upper ceiling moving forward.

Similar to its counterparts XMR and DOT, IOTA also noted some bullish movement after the price picked up from $1.02 support. The Stochastic RSI favored further bullishness for IOTA as the index moved northbound from the oversold zone.

Capital inflows towards IOTA were also strong as the CMF moved above the half-line. The next few sessions could see the price move towards $1.28 resistance if the technicals hold up. If the bears hold on to the aforementioned level, some rangebound movement can be expected in the short-term.