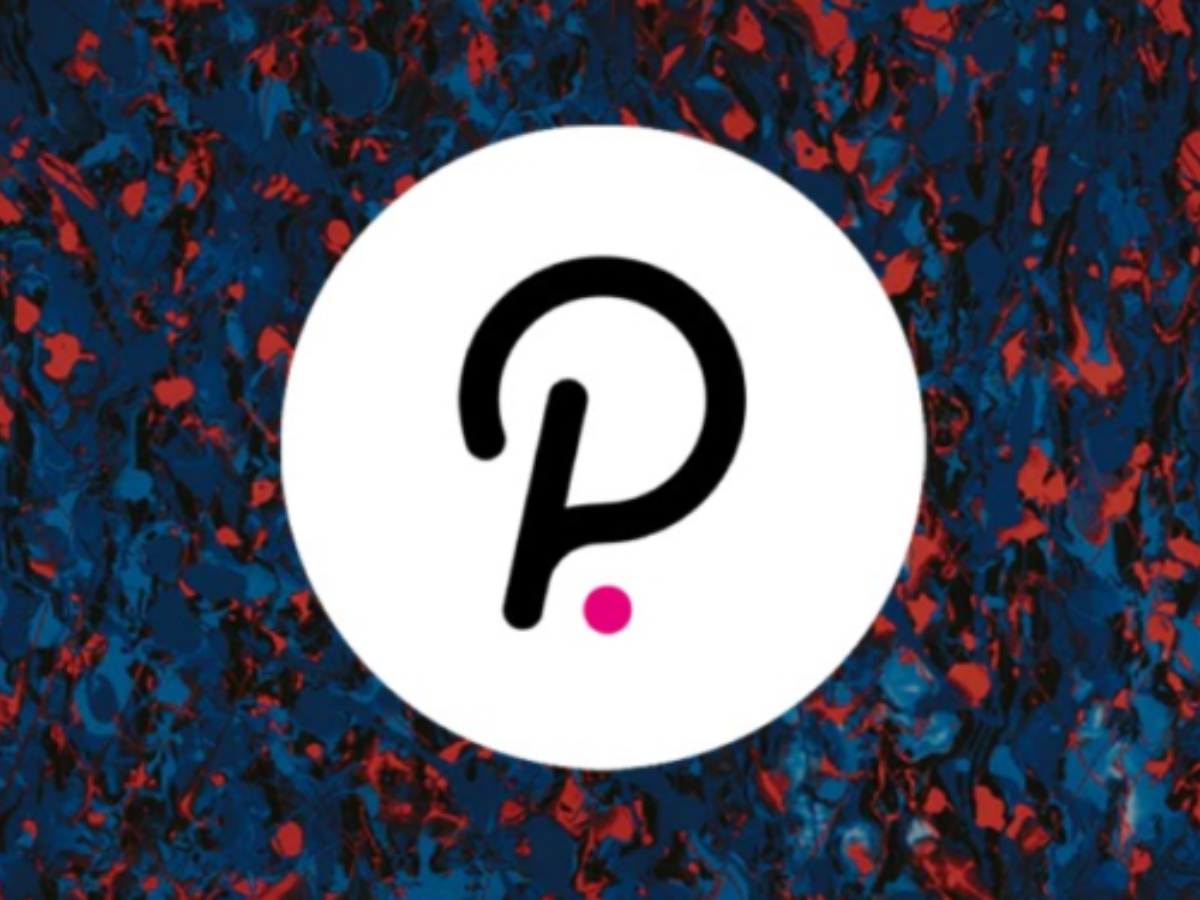 Polkadot, as a one of the top 10 cryptocurrencies, witnesses significant network activity. In fact, it has comparatively one of the highest development activities of all the top 10 coins. However, that does not make it immune from the developments of the market and after today, it looks like the altcoin needs the king coin more than ever.

Polkadot, along with the rest of the market fell, witnessing a 10% drop at press time. Usually, a coin’s recovery is predicted on the basis of its network performance. However, that is not the case for this altcoin. 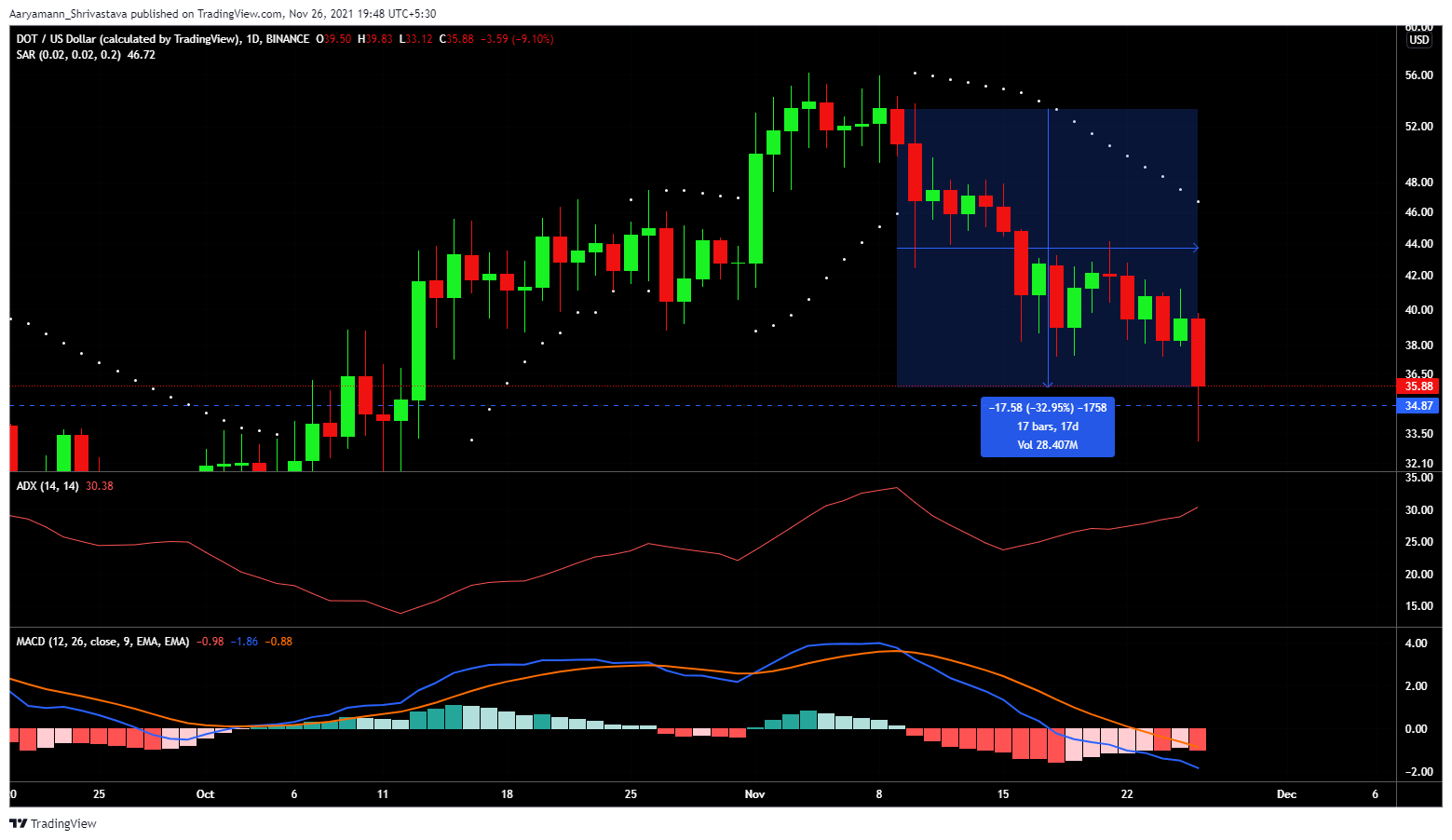 Now, Polkadot has been very active when it comes to network developments. The ongoing parachain auctions only underline the fact. Just yesterday, the Moonbeam network won the second auction with about 35 million DOT raised for it.

On Github too, the network witnessed a consistently rising development activity with over 28 contributors working on an average daily.

But investors and DOT itself are following Bitcoin’s lead. Since the correlation between the 2 assets is so strong, DOT is bound to follow BTC’s price movement which has caused the altcoin to lose 33% in the last 2 weeks (ref. Polkadot price action image).

This has also caused a lot of the investors to sell their DOT including many whales who resorted to minimizing their losses. 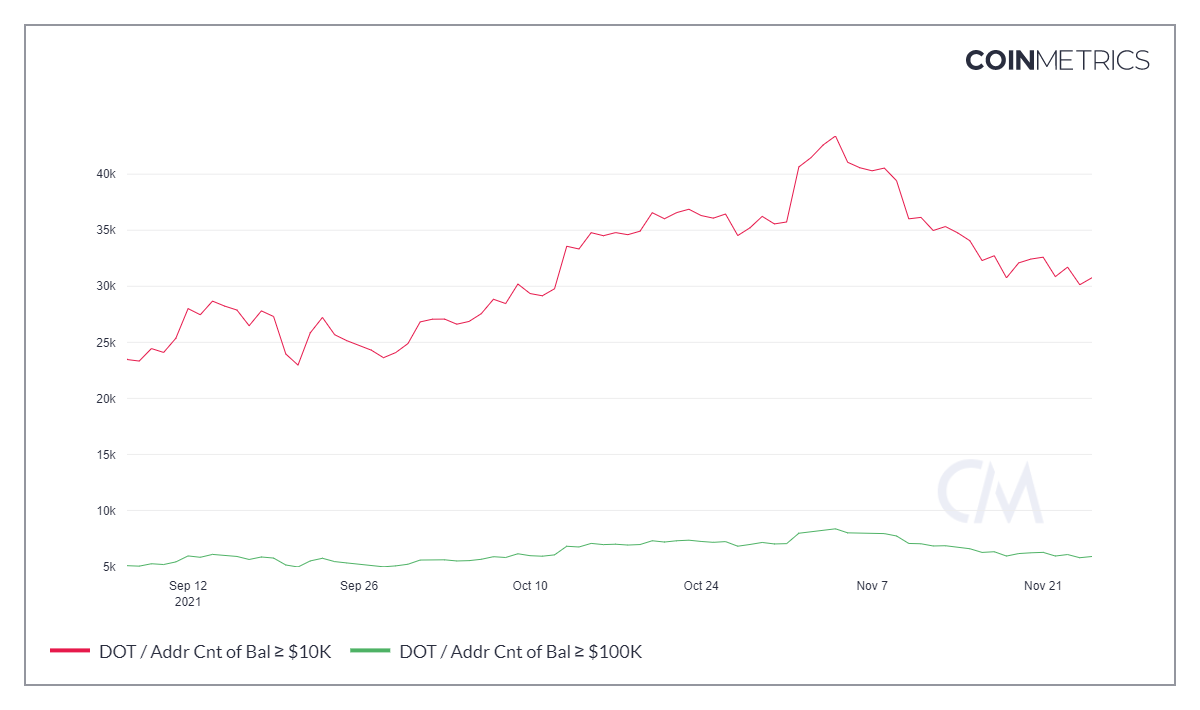 On the derivatives front to, investors are exiting as almost $13 million worth of long contracts have been liquidated today. 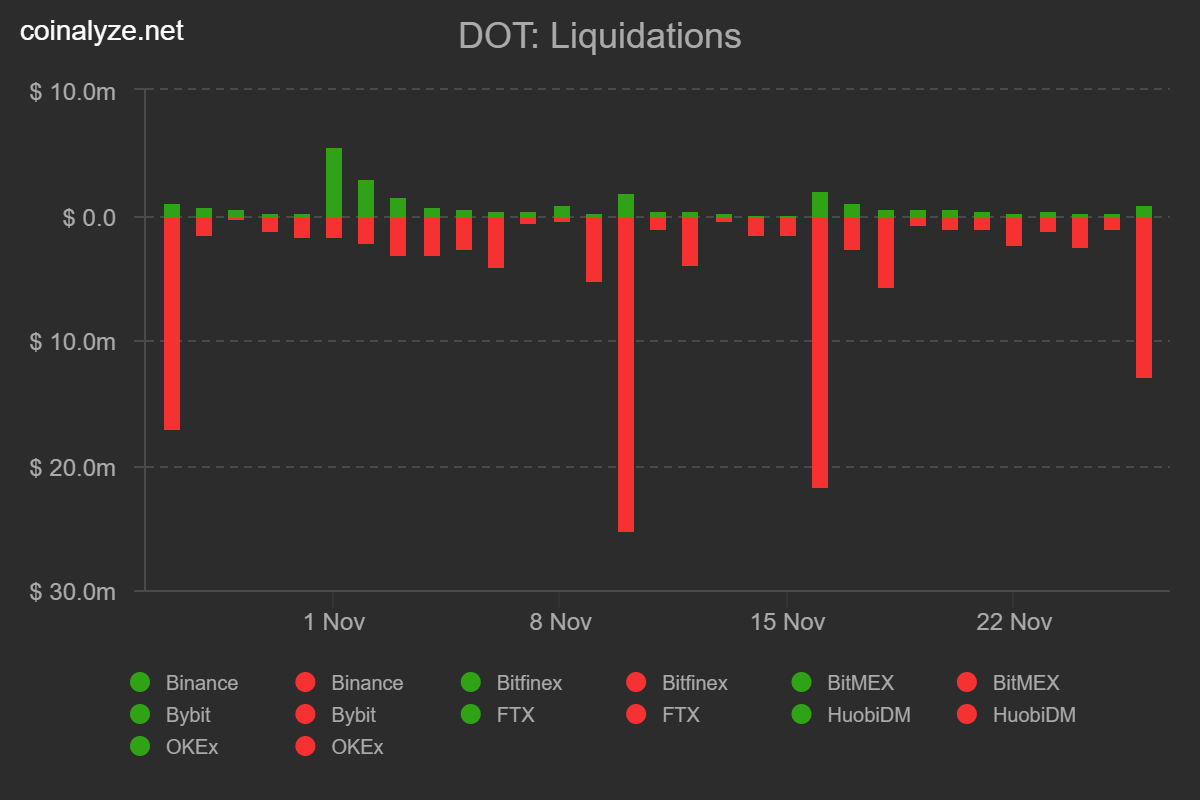 But investors still continue to remain bullish for Polkadot owing to its appeal as visible via social volumes and also because the altcoin has better returns than Bitcoin itself.

Right now, looking at the price indicators it looks like the bearish trend is just picking up and it could be a while before DOT recovers completely. Thanks to Polkadot’s strong network and supportive investors, it definitely won’t be too long before that happens. However, its recovery would depend on how soon Bitcoin recovers too.