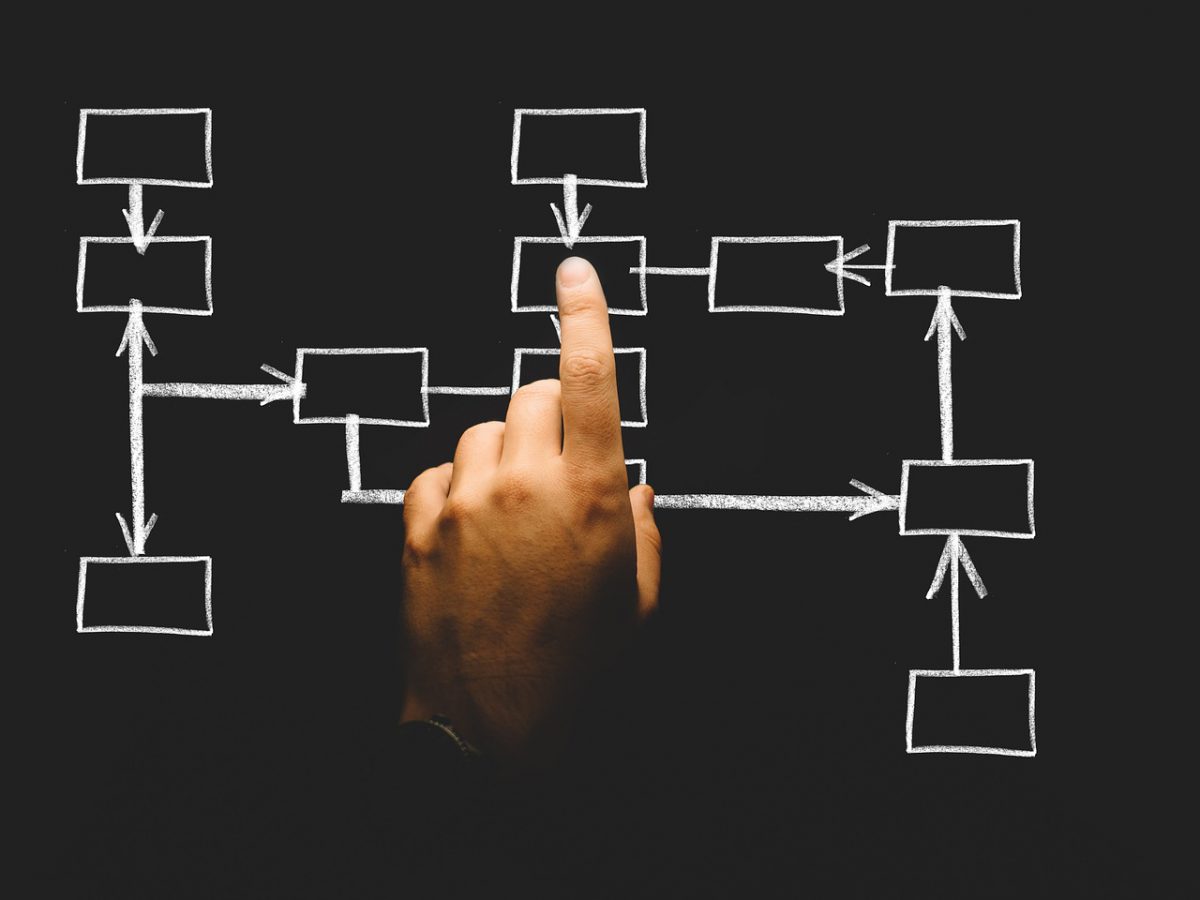 The Polkadot market has seen its value appreciate by at least 368% since the beginning of the year. While it began the year with a single digital value of $7, at press time, it was being traded above $40.

The growth of decentralized finance and the rally in the crypto-market could be the reason behind this surge. With a market capitalization of $38 billion, DOT was ranked seventh on CoinMarketCap’s list.

DOT’s hourly chart highlighted that the coin had undergone a correction phase. After remaining well above the support at $41, the coin broke down on 6 April. The value of the digital asset was sent as low as $37, after which it witnessed a turnaround.

At the time of press, DOT was rising within an ascending channel, but since the previous trend was bearish, there seemed to be higher chances of a price breakdown, than a surge in the market.

The 18% correction in the DOT market gave rise to massive volatility and bearishness in the short-term market. After the correction and retracement, the Bollinger Bands still appeared diverged, indicating the highly volatile nature of the current market. Meanwhile, the surge also pushed the signal line under, projecting this rise in the value of DOT.

Meanwhile, the 50 moving average remained above the candlesticks and was a point of resistance for the price to surge. However, other indicators were not very keen on the bulls taking over.

The Relative Strength Index was noting that the asset was at an equilibrium state, wherein the buying and the selling pressures had equalized. Nevertheless, the market was lacking momentum to carry the coin to a higher value. In fact, the Bitcoin market was also picturing bearishness in the short-term, something that pointed to an upcoming drop in the value of the altcoin market.

While the DOT market recovered from the aforementioned fall, it has been rising within an ascending channel. Given the bearish breakout of its previous trend, the price may break down from its current trend. The DOT market, at press time, lacked the momentum which could lead to its short-term fall.

XRP lawsuit: Will this crucial Ripple defense be thrown out?