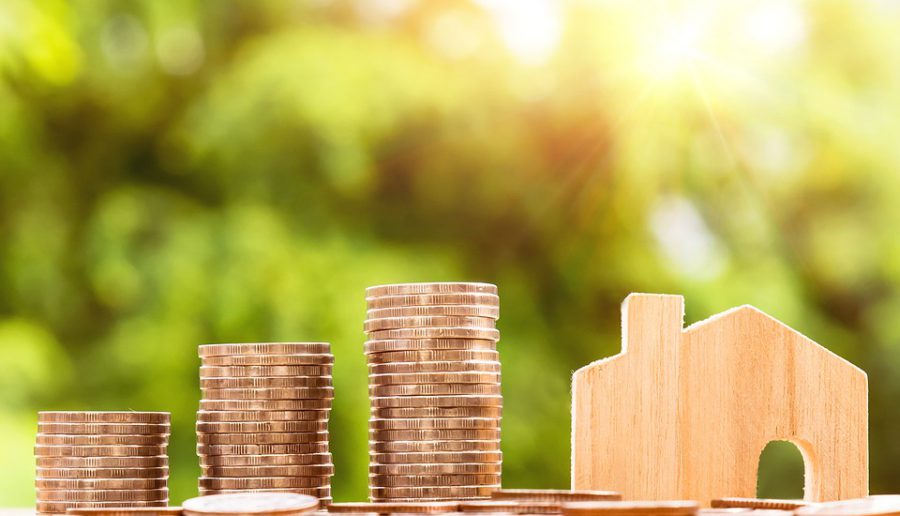 Polkadot has been witnessing great selling pressure as its price climbed down to $4.83. This sudden fall in its value was a reaction to the falling Bitcoin market, which has sunk under $19k, at press time. This pressure pushed DOT’s value to $4.87, at press time, as it tried to recover.

However, the recovery effort currently looks like a consolidating phase in the DOT market.

According to the chart above, DOT’s value has been falling down the price ladder forming a descending channel. However, as the selling took a halt, the recovery of the asset began promptly. As the fall was sudden, there could be a boost in DOT’s value which could be a good time to open a long position.

However, the signal line has been moving parallel to the lower limit of the RSI, noting a sideways movement of DOT. The value of DOT, in order to stabilize, may witness a rise that could carry its price above the immediate resistance at $4.99. Thus traders can assume a long position and enter at $4.88.

The current price of the digital asset has been trying to recover, thus, a long position could manage to offer better gain for traders in the short-term. With the asset just moving above the oversold zone, a stabilizing price could rise higher and may surpass the immediate resistance sooner or later.

Related Topics:featuredpolkadot price prediction
Up Next

What to expect from Bitcoin’s dry run